Aishwarya Rai Bachchan looked absolutely stunning at the Indian Film Festival of Melbourne. The actress wore a black floor - length jacket with golden embellishment and a white skirt. She looked nothing less than a bewitching beauty in black! Aishwarya was bestowed with 'Excellence in Global Cinema' award at the prestigious Indian Film Festival of Melbourne (IFFM) this year. (ALSO READ: It’s almost like Aishwarya Rai Bachchan’s daughter Aaradhya is screaming “STOP CLICKING ME” in these recent pics) Also Read - Netizen shares embarrassing picture of Aishwarya Rai Bachchan from her wedding with Abhishek Bachchan; latter reacts 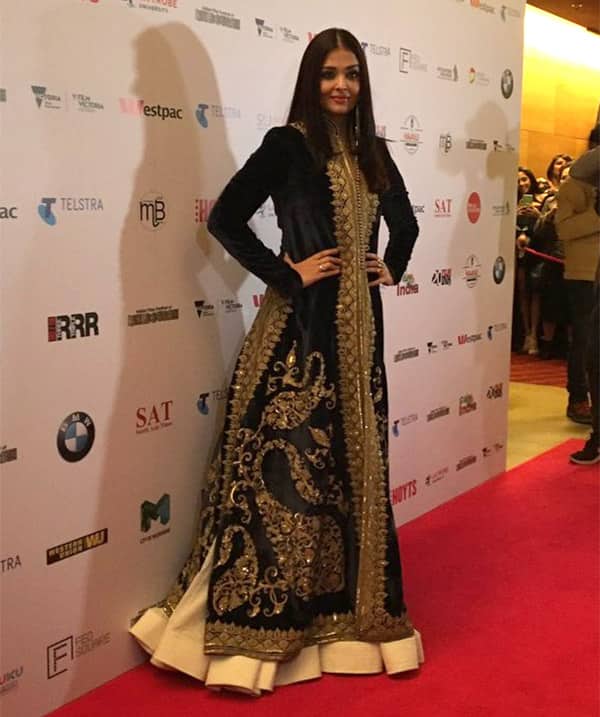 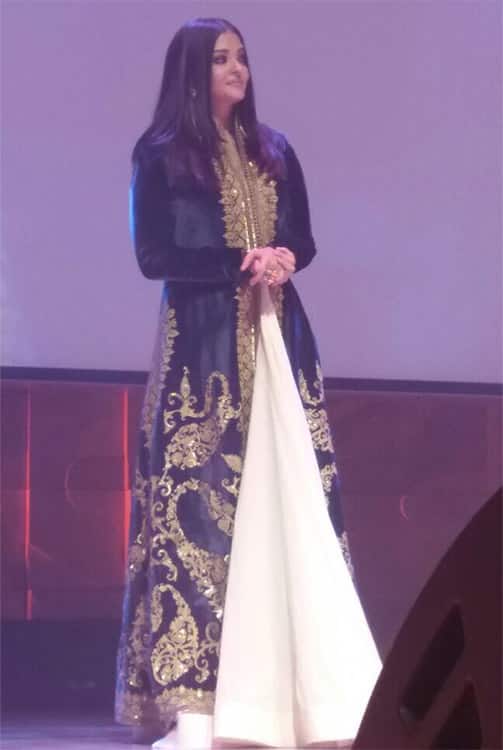 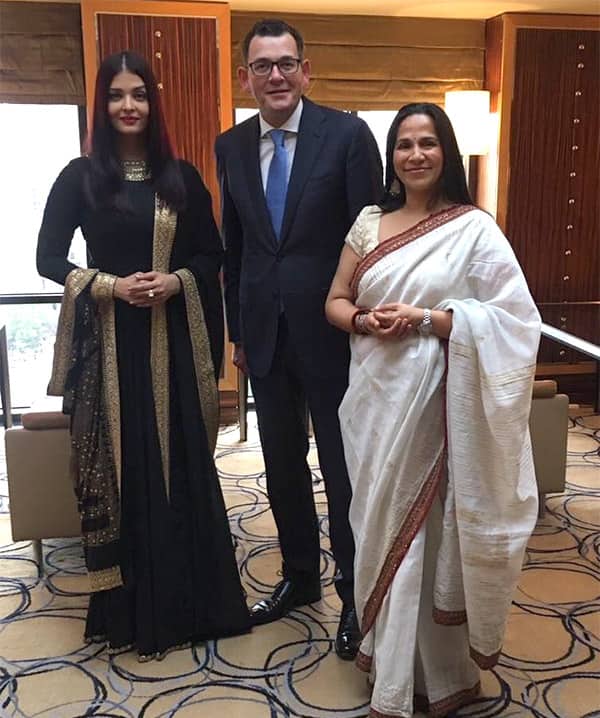 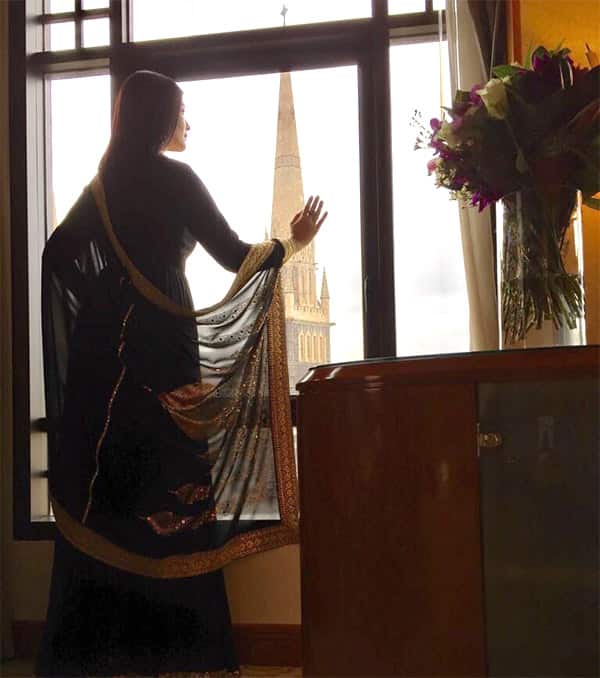 Without a single doubt the @Westpac Excellence in Global Cinema goes to... pic.twitter.com/C7Egk1iRAC


"The Indian film festival of Melbourne is honoured to welcome Aishwarya Rai Bachchan as our much- loved guest to IFFM this year.She’s a global icon and extremely loved by the audiences in Australia..it will be a proud moment for all Indians when she becomes the first Indian woman to hoist the national flag at the pulse point of Melbourne – the Federation Square," Mitu Bhowmick Lange, Festival Director, said in a statement recently. "In light of her incredible contribution to world cinema she will be felicitated by the government which we are all looking forward to," he added further. Stay tuned to BollywoodLife for the latest scoops and updates from Bollywood, Hollywood, South, TV and Web-Series.
Click to join us on Facebook, Twitter, Youtube and Instagram.
Also follow us on Facebook Messenger for latest updates.
Advertisement