The three Bollywood glam goddess have made their respective red carpet appearances at the ongoing 68th Cannes Film Festival...

Aishwarya Rai Bachchan made a stunning appearance at the Cannes Film Festival last night. It was the actress' 14th appearance since she began attending the prestigious film festival. The Jazbaa actress wore a beautful emerald Elie Saab gown to the red carpet and dazzled like a diamond. She blew multiple kisses at the audience, making them go wild with fawning admiration. The cutie even photobombed a shutterbug at the red carpet and took several selfies with Eva Longoria, her fellow brand ambassador for LO'real Paris. Also Read - Rhea Kapoor on haters who trashed Sonam's Elie Saab gown: WHO CARES about the internet trolls? 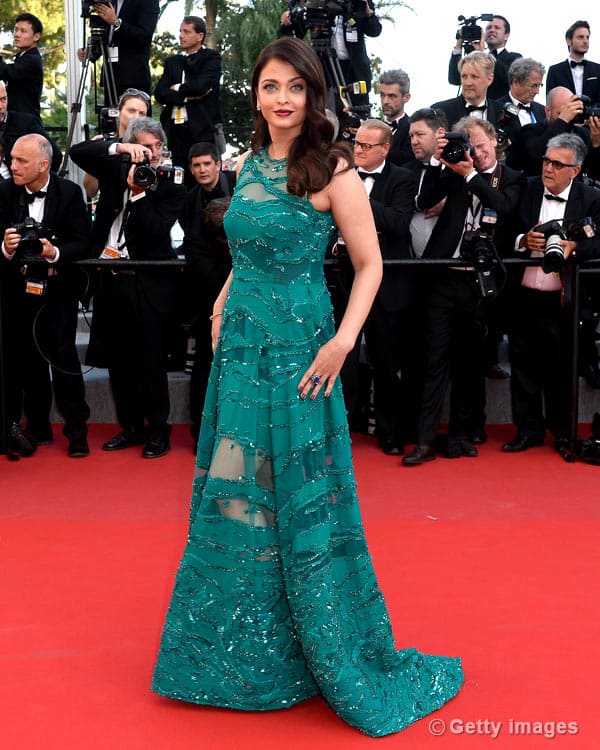 Also Read - Here is what Jacqueline Fernandez was busy doing over the weekend at Cannes- view pics!

Just a day before Ash, Sonam Kapoor cut a pretty picture at the red carpet in her royal blue Ralph and Russo couture gown. She wore the gown with Chopard earrings and a pink lip. The Prem Ratan Dhan Payo actress looked ethereal in the quirky gown and she owned the red carpet with her pizzazz. All eyes are on her now, waiting for her to make her next red carpet appearance at the ongoing festival! Also Read - Aishwarya Rai Bachchan, Katrina Kaif or Sonam Kapoor: Who was the best dressed at Cannes 2015? Vote! 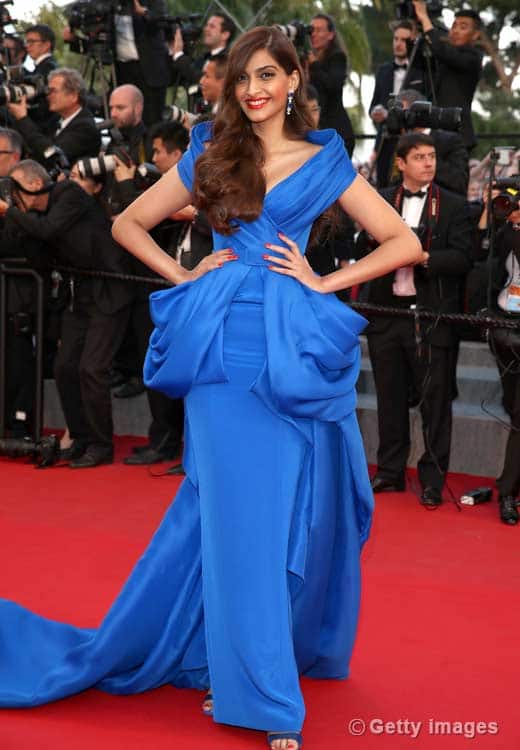 While Ash and Sonam have been regulars at the Cannes Film Festival, it was the year of the first-timer Katrina Kaif who made her big debut at the red carpet wearing an Oscar De La Renta gown. Though her debut appearance at Cannes faced flak for being underwhelming, it was her second red carpet look in Elie Saab that stole our hearts. She looked like the paragon of poise in the deep red gown and we couldn't take our eyes off of her! 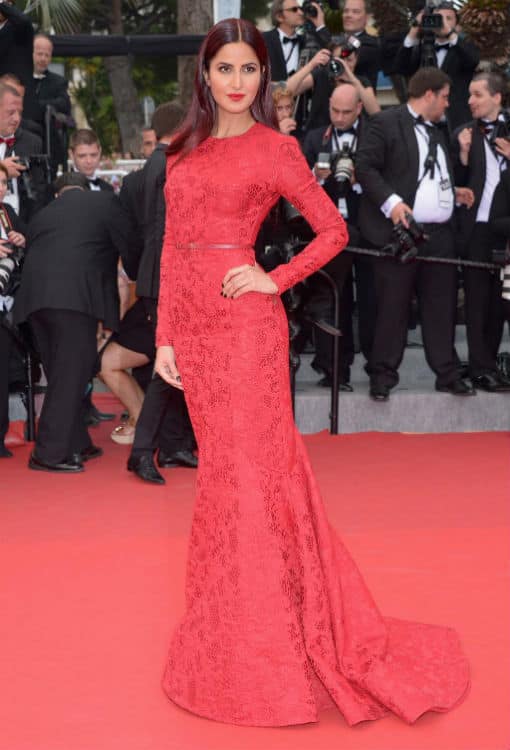 Now that the three beauties have made their respective first red carpet appearances at the Cannes Film Festival we want you to answer this, who rocked at the red carpet the most?