Aishwarya Rai Bachchan is back with yet another sizzling hot photoshoot, courtesy Vogue India's April issue. The former beauty queen poses with American rapper/singer, Pharrell Williams in this new magazine cover and needless to say, their union is too pleasing for our eyes. Kudos to Vogue India for coming up with such an innovative concept of showing two distinctly global icons together, sharing one frame. With convention defying silhouettes and flirty expressions, Ash looks like the woman of every man's dream. The pictures definitely aren't the greatest of all time by the actress but definitely one of her best from the recent ones. The Jazbaa actress looks ravishing and it's such a delight to see her shine so bright on a mag cover. Also Read: 9 reasons why Aishwarya Rai Bachchan is a trendsetter in the truest sense of the term! Also Read - Trending Entertainment News Today: Fans want Padma Vibhushan for Sonu Sood, Ajay Devgn's noble gesture, Aishwarya Rai reveals why she refused Kuch Kuch Hota Hai

The issue that will see Ash redefining the classics focuses on her unconventional chemistry with the rapper which is unspoken yet evident. Modern silhouettes with exemplary cuts give a feel good vibe to this new set of pictures. She's bold and she's born to rule and the pictures have the same tale to tell. With summer already soaring the city's temperature, we have Aishwarya making it worse, courtesy such mind boggling pictures. Wonder if we are exaggerating? Check out some of the inside pictures from this new photoshoot and we bet your opinion will resonate with ours. Also Read: Aishwarya Rai Bachchan is a HOT mess on this mag cover and we’re loving it – view pic Also Read - Aishwarya Rai, Kangana Ranaut and more — 5 Bollywood actresses and their smashing Kollywood comebacks 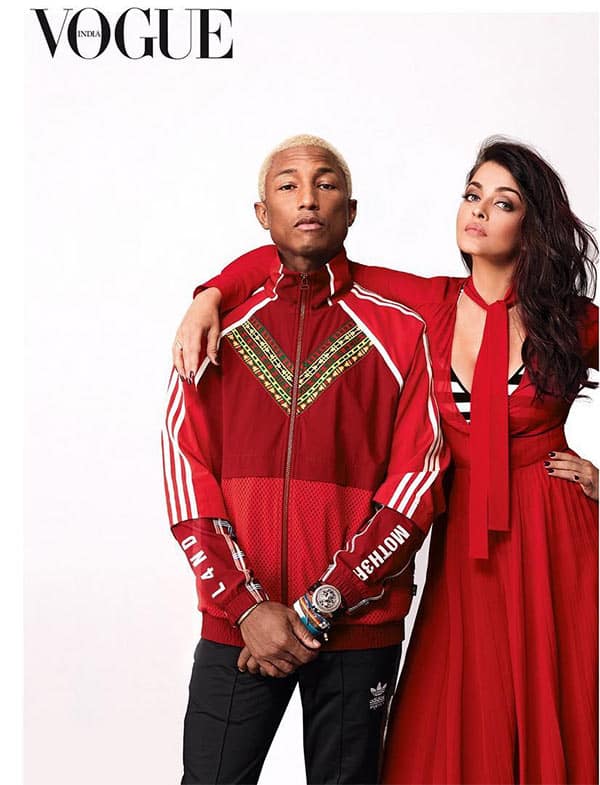 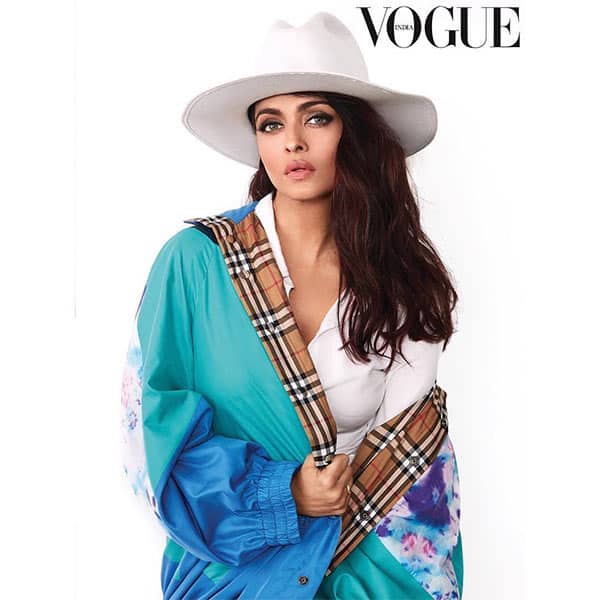 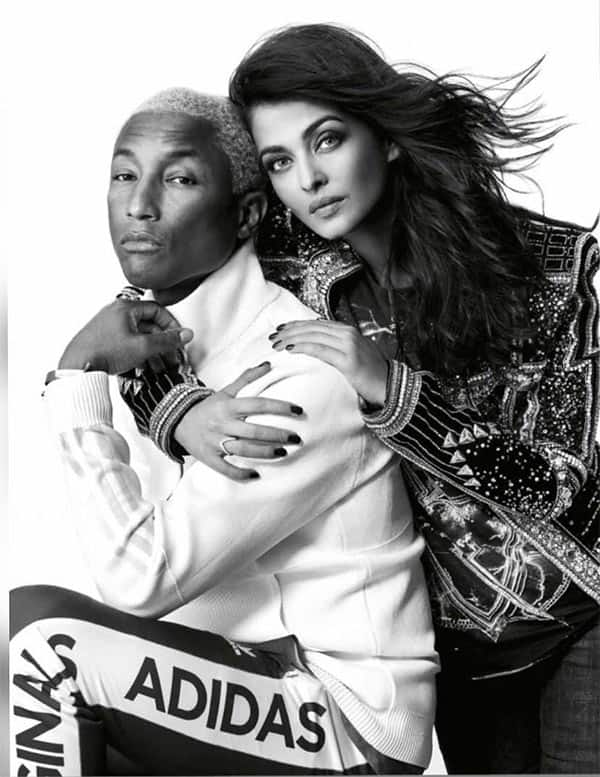 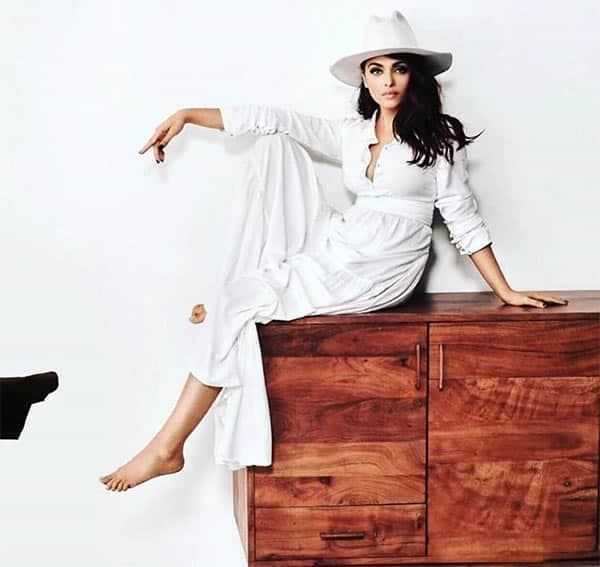 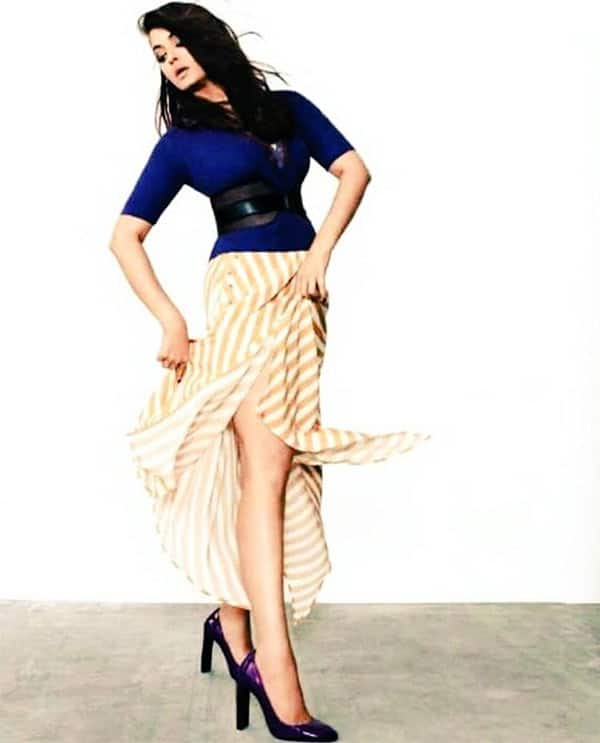 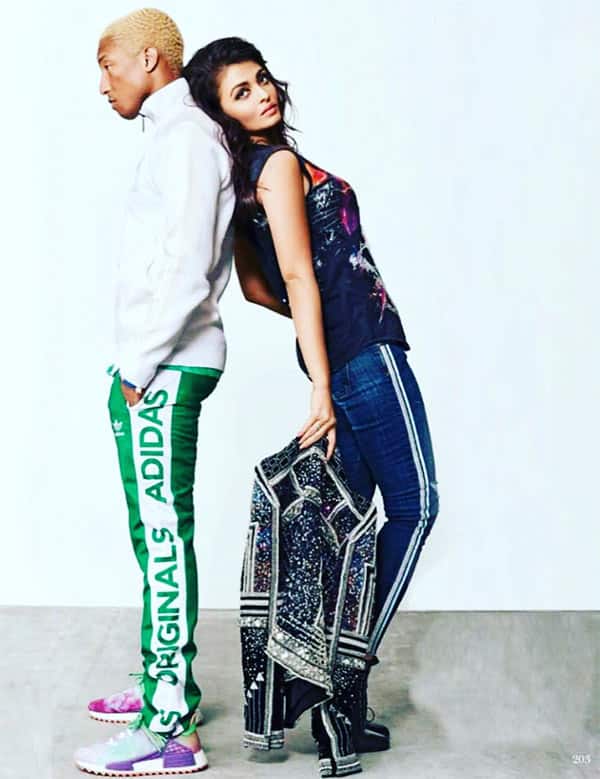 Before Ash and Pharrell Williams collaborated for this new photoshoot, we had Kendall Jenner and Sushant Singh Rajput coming together in such unison. The concept of bringing an amalgamation of Bollywood with Hollywood is nothing unique. It's been done before and it will continue in future. But the way Vogue India presents it, deserves a round of applause. They definitely make us anxious enough to wait for their new covers every month.