Aishwarya Rai Bachchan made her presence at Karan Johar's 50th birthday bash along with her actor husband Abhishek Bachchan and got badly trolled for her look. 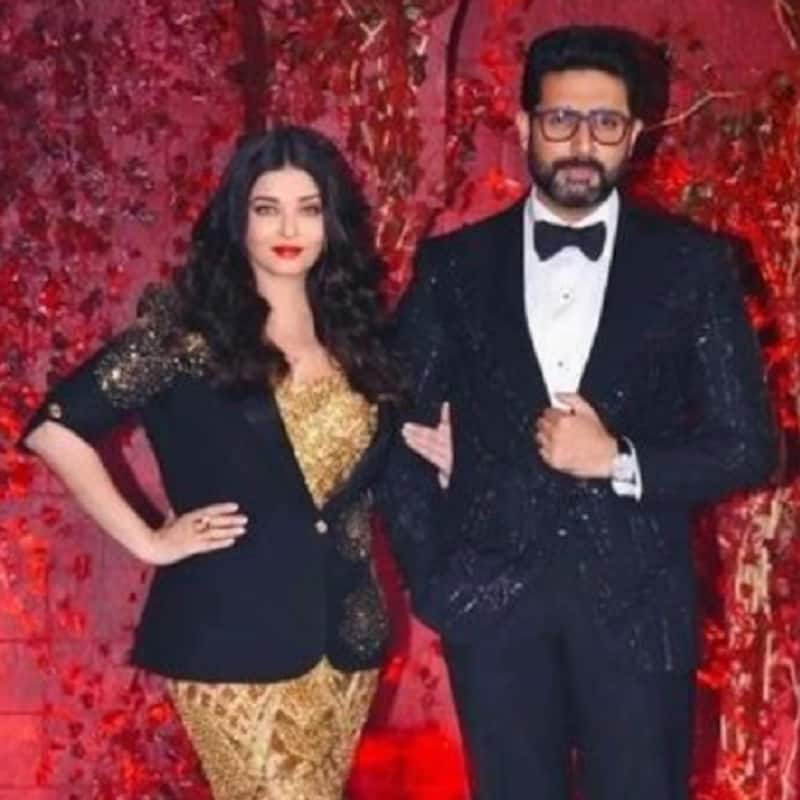 Aishwarya Rai Bachchan has been facing a lot of criticism online due to her outfits and her fashion sense from Cannes 2022 to Karan Johar's 50th birthday bash. The diva though looked stunning in every outfit at Cannes 2022, however it failed to impress the netizens. And now that Ash is back in town, and she made her presence at Karan Johar's birthday bash along with her actor husband Abhishek Bachchan, she received criticism again. The actress wore a gold shimmery dress along with a black coat and boy, she looked simply gorgeous. But the netizens aren't very happy with her dress and have been trolling her for the same. Also Read - Laal Singh Chaddha: Sargun Mehta reacts to Aamir Khan's Punjabi accent in the film

One user was not happy with that coat of Ash and wrote, " Not the coat". Another user speculated that the former Miss World is hiding something under the coat, " What is this new fashion of wearing an overcoat in Cannes with ( pink gown) n now black coat on golden gown what is she hiding". One said that the actress needs a stylist, " She badly needs some good stylist though". Some of the users praised her that she looks extremely pretty but is always badly dressed, " Sooo pretty but always so dressed. Whyy??". Also Read - Paisa Paisa beauty Nia Sharma opens up on making news frequently; says, 'I think I have done enough...'

While other netizens were surprised that Aishwarya was not with her daughter Aaradhya this time. Aishwarya is often picked for being too protective of her daughter and taking her along wherever she goes. While she is one dedicated mother. Abhishek Bachchan in his recent interview had even praised Aishwarya for being the mother she is and expressed his happiness that he couldn't have found a better partner. Also Read - Charu Asopa-Rajeev Sen, Nisha Rawal-Karan Mehra and more TV couples who had an ugly spat in public before separation 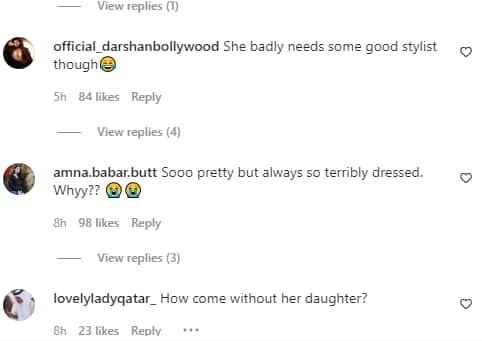 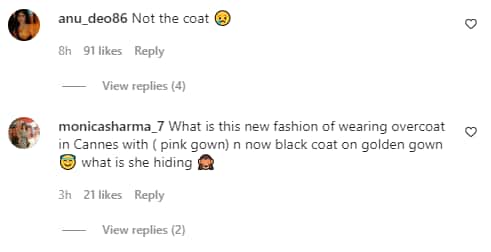 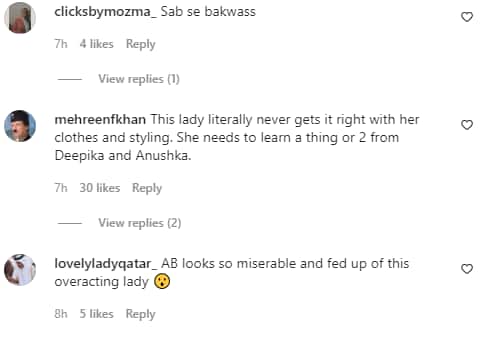