This mothers day, let's celebrate with the hottest mommies of Bollywood to the likes of Aishwarya Rai Bachchan, Malaika Arora Khan, Twinkle Khanna among others....

This mother's day, let's look up to these gorgeous mothers who just don't seem to age...

There's so much prettiness in Bollywood right now. And no with that, we are not just aiming at the pretty young beauties like Alia Bhatt, Deepika Padukone or Shraddha Kapoor. Instead, we are more interested in checking out these supremely gorgeous 'mothers' of Bollywood today who seem to be only getting hotter by the day. Don't we all admire Aishwarya Rai Bachchan for her flawless beauty ? Or say for that matter Malaika Arora Khan who is just getting sexier than the sexiest? Well, indeed there's so much hotness lying in this mother's brigade. So it's time to check em out right away... Also Read - #HappyMothersDay: Kajal Aggarwal to Mahesh Babu, South stars post adorable pictures with their mothers 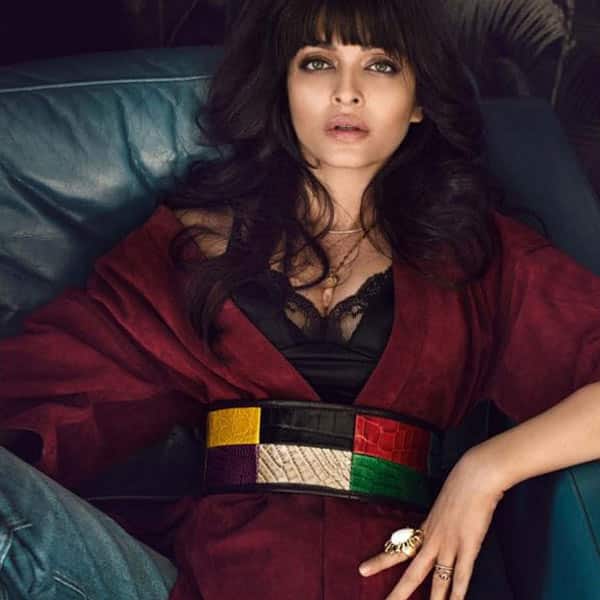 Starting with Ash, let's first come in terms with the fact that she has a 4-year old daughter. But one look at this above picture and you would realise how she is certifiably the prettiest mommy on the block. No seriously, just look at the above picture. There was a time when she had gained tremendous weight post pregnancy but eventually she worked out on her body and there she is, hitting back with a bang and how.. 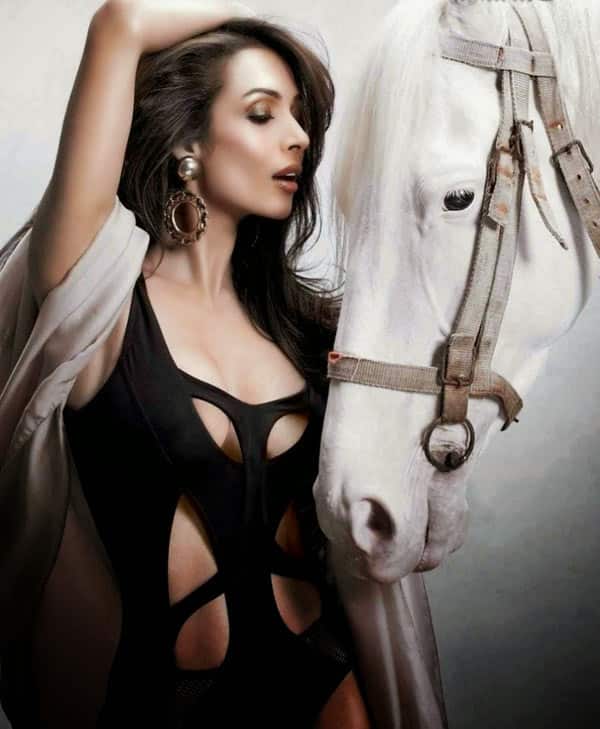 Talking about Malaika, we dunno when was the last time did anyone see her being out of shape? Be it pre-pregnancy or post-pregnancy, this woman has always looked THIS sexy, the proof of which lies right here in this above picture. I mean, now who would really say she has a 13-year old son?Motherhood has just made her more and more beautiful and hands down, we think there is no beating her in this sexiness department! After all, she is our Munni of Bollywood, right guys? 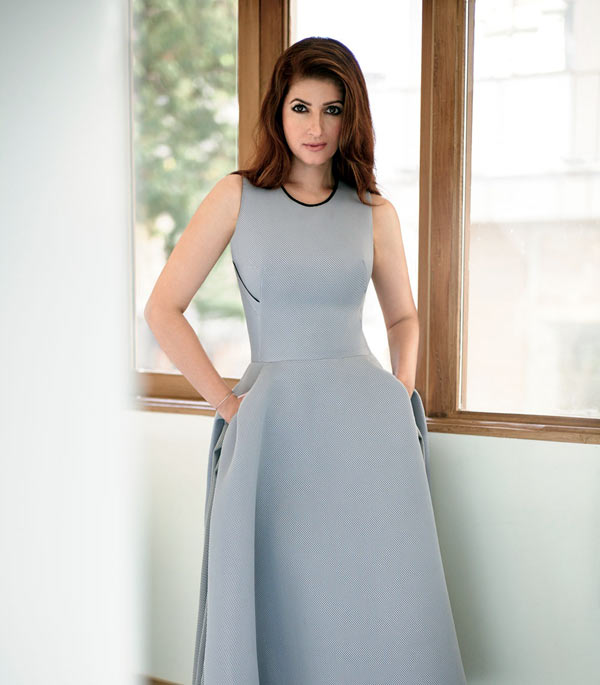 Mrs Funnybones as she is infamously called, Twinkle ain’t just pretty. She is witty and married to one of the hottest actors in Bollywood(Akshay Kumar), with two beautiful children. Mrs Khanna is a complete package and her sense of humour just makes her sexier! Check out her photoshoot and you’ll resent the fact that why did she ever quit films.... 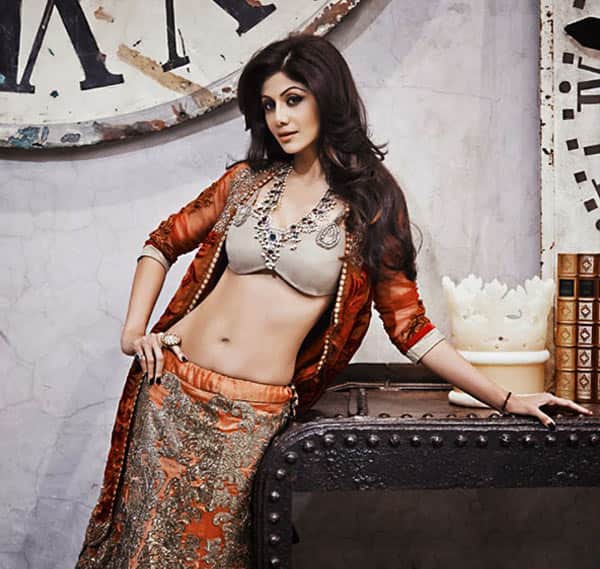 Firstly, I can't stop staring at her drop dead sexy waist. She is such a sex bomb. But there's more to Shilpa than just being sexy. She is a businesswoman, an actress, a homemaker and an incredible mother. We love how she often gets spotted accompanying her son to birthday parties or taking him out on vacations. Good looking mom with a good looking family - is there anything else we need right now? 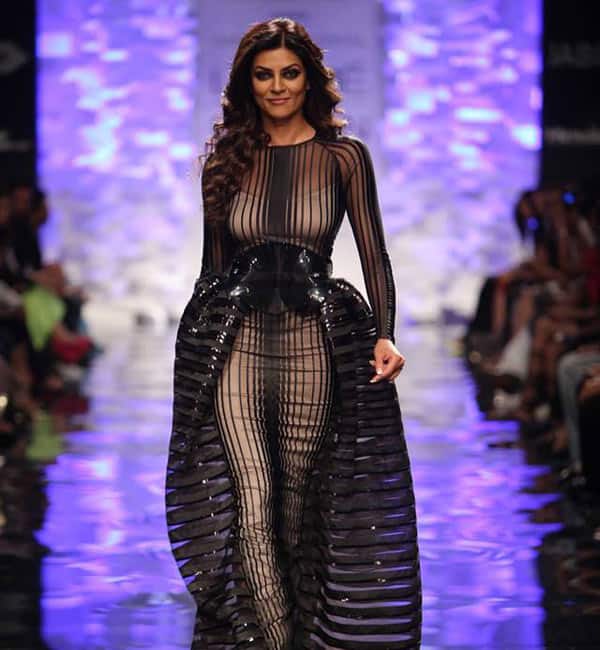 She is crossing 40 now but every time we look at her pictures, it makes us believe that she doesn't look anything short of sexy even today. Recently she was even spotted attending her daughter's school function where she gave a heartfelt speech on teacher-student relationship. Oh! She looked as gorgeous as ever. Check out her above picture if you are not convinced. 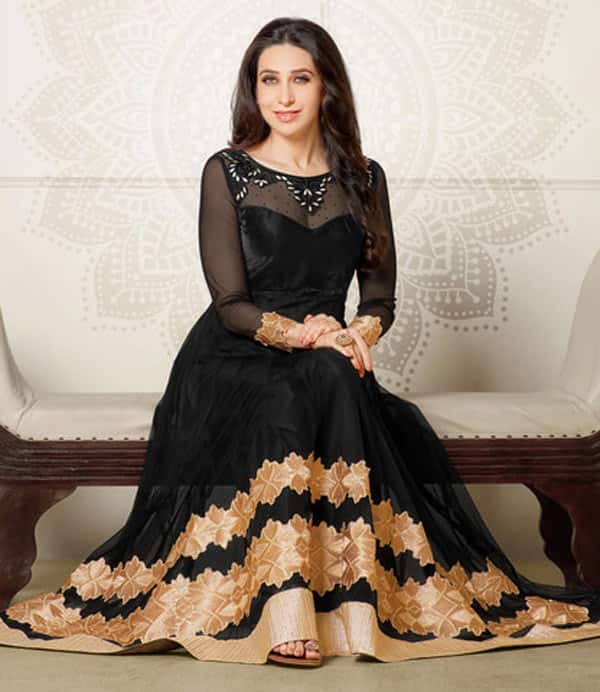 Before Kareena Kapoor Khan, it was Karisma who was ruling Bollywood. She had an era of her own. However, despite having quit films, we still admire for her ethereal beauty and love how she gets to be so perfect so effortlessly! Take a look at the above picture and I'm sure would echo the same thoughts about Lolo aka Karisma... 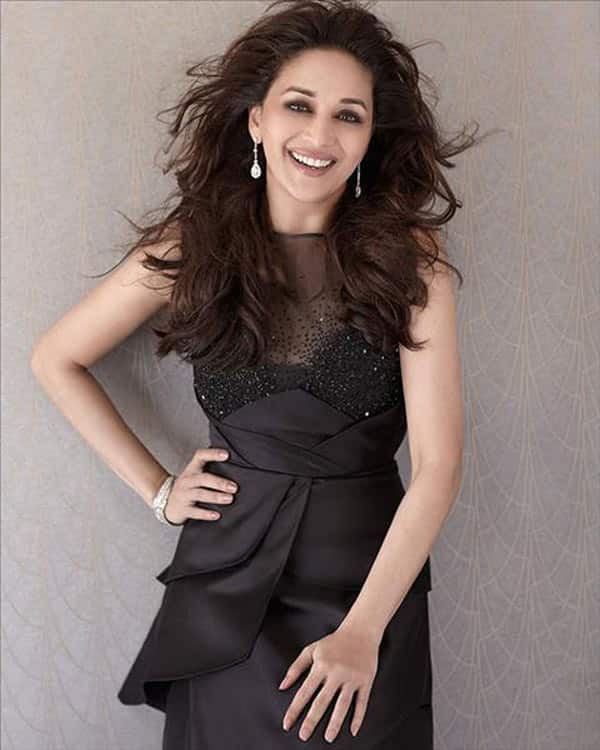 And last but not the least, we have our Dhak Dhak girl Madhuri. She might have taken a break from Bollywood for a certain period but right now, she is the diva on reality shows. Or for that matter, even on the big screen with songs like Ghagra from Yeh Jawaani Hai Deewani to her credit.

So with all said and done, tell us who do you think is the hottest mommie of Bollywood? Vote in the given box below and we'll be back with the verdict right here.