Aishwarya Rai Bachchan wants to work with hubby Abhishek Bachchan; but reveals what is stopping her

Aishwarya Rai Bachchan opens up on what is stopping her to work with hubby Abhishek Bachchan again. 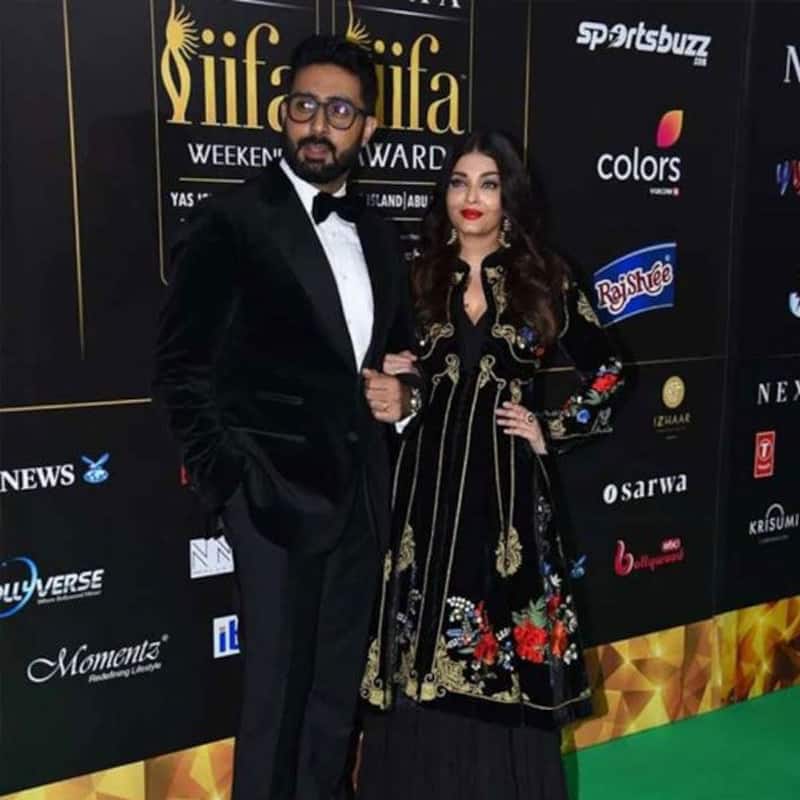 Aishwarya Rai Bachchan has all the plans to work with Abhishek Bachchan and her fans too cannot wait to see this powerful Jodi together onscreen. Of late Aishwarya Rai Bachchan has been making a lot of public appearances along with hubby Abhishek. From Cannes 2022 to IIFA 2022, their chemistry is sending their fans into a meltdown and are craving to see them onscreen again. Their crackling chemistry in Guru was unmatchable and once again they want to witness something on a similar page. However, that is not happening soon.
My family is my priority
Recently in interaction with ETimes, Aishwarya was questioned about working with hubby Abhishek again, to which she looked up in the sky and said," It should happen". Well, this answer of Ash will give her fans hope of seeing her along with her hubby in a film. While talking about why she is not taking up films more right now is because her family and Aaradhya are still her priority, " My priority is still my family and my child. I braved and stepped out to complete Mani sir's Ponniyin Selvan, but that doesn't change my focus for my family and Aaradhya."
Recently Aishwarya broke into a dance with hubby Abhishek at IIFA 2022 in Abu Dhabi and their chemistry was one of the highlights of the night. While Abhishek dedicated the performance to his daughter Aaradhya and his speech for his ladies left his fans in awe of the Bachchan family. He openly said that Aaradhya's mama is the best and I love her. Ash couldn't stop blushing.
On the work front, Abhishek Bachchan's recently Dasvi released on Netflix grabbed a lot of attention and his performance was highly praised. While talking about Aishwarya, she will be seen next in a south film Ponniyin Selvan and has completed the shoot of the film, while she will also be collaborating with Rajnikanth in Thailaivar 169.
Also Read - Taapsee Pannu to Kareena Kapoor Khan; celebs who insulted the paparazzi and indulged in heated arguments with them
Advertisement