Aishwarya Rai Bachchan was once asked if she got married to a tree before tying the knot with Abhishek Bachchan; here's how she reacted

When Aishwarya Rai Bachchan was asked if she got married to a tree before tying the knot with Abhishek Bachchan. Here's how she responded 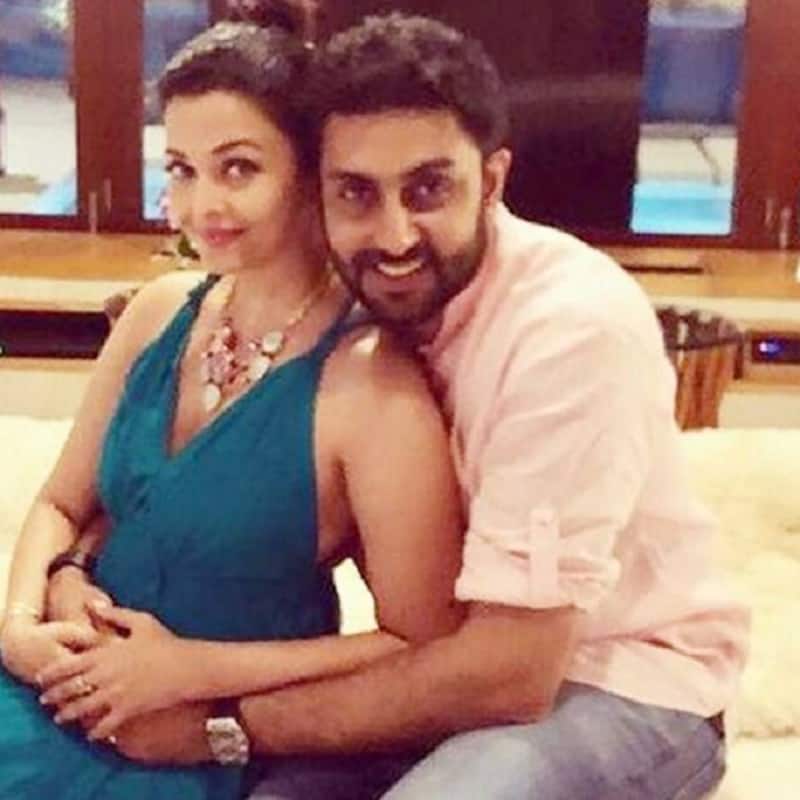 Well, there have been lots of bizarre rumours that have hit headlines, especially during Bollywood celebrity weddings and the latest one was of Katrina Kaif and Vicky Kaushal. It was rumoured that the couple shot down the drowns that tried to capture a glimpse of their wedding. But hold on, only if you think this was the most bizarre rumour you have heard, wait till you read this. Aishwarya Rai got married to a tree before she married the love of her life, Abhishek Bachchan. Yes! It's a rumour and one doesn't even dare to think it's true. Also Read - Aishwarya Rai Bachchan-Mani Ratnam, Deepika Padukone-Sanjay Leela Bhansali and more HIT actress-director duos that have created magic on the big screen

Aishwarya had once addressed these questions and left embarrassed after international media questioned her about the same. They asked if she is cursed. This old interview of the actress is making headlines once again where Mrs Bachchan spoke about these rumours and said how it was shocking for her to even answer these questions as she wondered where should she start as there were so many rumours that she had to address as this was the most highlighted entertainment news that time. Also Read - Ponniyin Selvan 1 Hindi box office collection: Chiyaan Vikram starrer surpasses the lifetime collection of Kamal Haasan, Thalapathy Vijay and more South stars' dubbed films

Aishwarya said it was shocking for her when she was questioned by the international media about marrying a tree before Abhishek due to her being cursed. "You got married to a tree, and you have this huge curse on you?’ You just think, ‘Oh my god, where am I going to start…" Aishwarya and Abhishek Bachchan's marriage was one of the most highlighted weddings in Bollywood. The couple chose to do a traditional typical wedding and it was one of the most expensive weddings in Bollywood till date. Ash and Abhi reportedly did a 'Kumbh Vivah' in the holy town of Varanasi claimed by one of the astrologers. He suggested they perform corrective puja at an ancient Shiva temple. Aishwarya and Abhishek have been married for 15 years now and are the happy parent of Aaradhya. Also Read - Ponniyin Selvan I: Aaradhya Bachchan giving a warm hug to Mani Ratnam while Aishwarya Rai Bachchan cheers is simply too sweet [WATCH VIDEO]