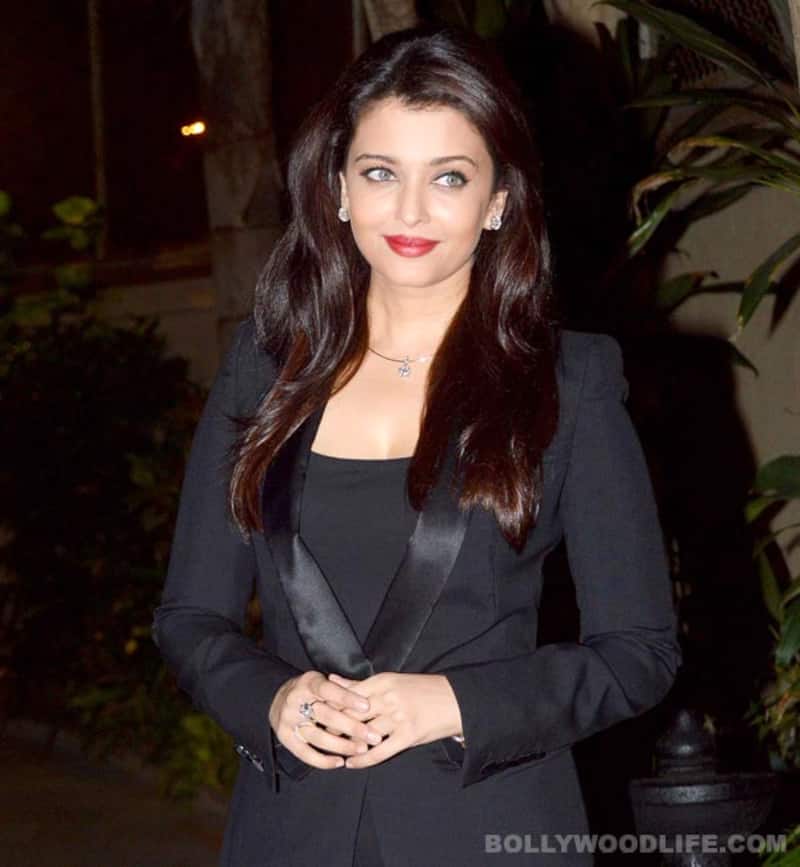 The light-eyed beauty will be seen sharing screen space with Irrfan in the film for the very first time...

Aishwarya Rai Bachchan is all set to face the cameras once again. The former Miss World is playing the lead in Sanjay Gupta's next directorial venture Jazbaa which will also feature Irrfan Khan in the a key role. Shraddha Kapoor's brother Siddhanth has been brought on board as well. While reports were doing the rounds that Jazbaa will go on floors at the end of this year, Sanjay Gupta tweeted a while back that he will start shooting for his film from next month. The filmmaker wrote on the popular social networking site Twitter, "Am exactly a month away from the JAZBAA shoot. A new ride, a new chapter is to begin. Promise to myself, Will give it my uncompromised best." Also Read - Katrina Kaif, Priyanka Chopra, Ranveer Singh and more Bollywood actors who got accused of throwing tantrums while on flight

In that case, Bollywoodlifers keep a close tab on Jazbaa director's Twitter account because he may just share on-location pictures on social media. After all, that's the latest fad in Bollywood, hai na? And we are pretty sure you'll don't wanna miss seeing Aishwarya in action! Also Read - Salman Khan, Kareena Kapoor Khan, Malaika Arora and more: Bollywood celebs who got trolled for their age; called 'buddha', 'buddhi ghodi laal lagaam'