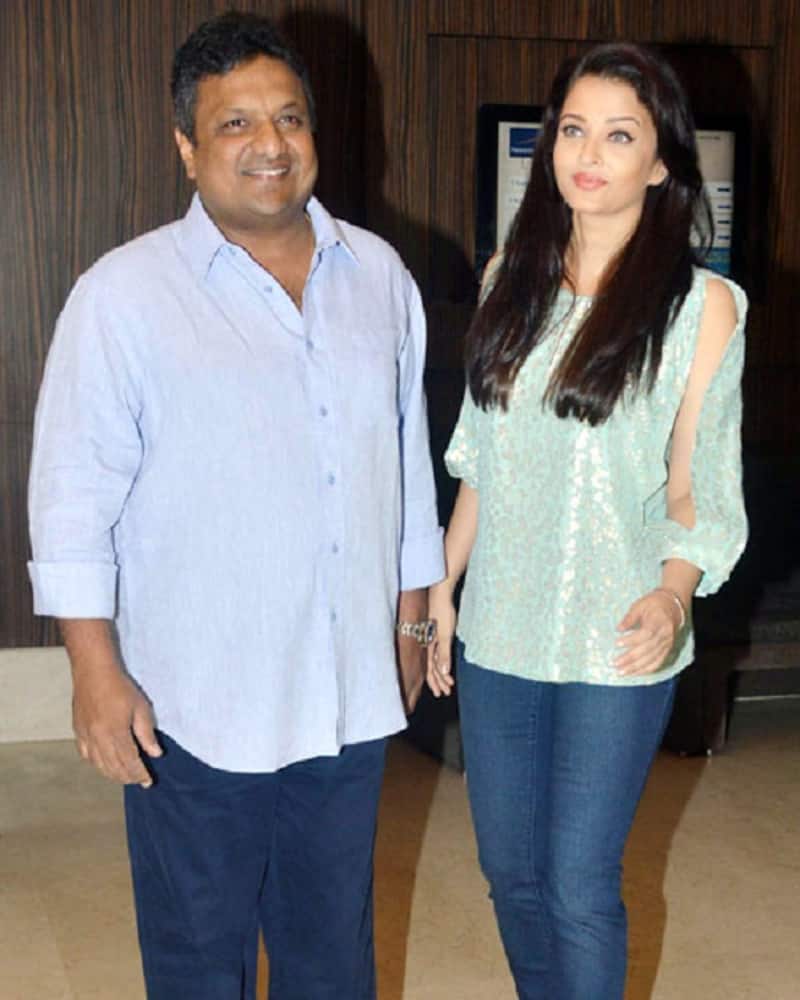 The filmmaker's fight with producer Vinod Bachchan has led him to deposit the amount as per court orders. Read on!

Sanjay Gupta is currently busy shooting for his next, Jazbaa. This film is special as it is Aishwarya Rai Bachchan's much awaited comeback on the big screen. We have been updating you on the filmmaker and the actresses' whereabouts from the shoot of their film. Though Sanjay is caught up with Jazbaa, he also finds himself dealing with a legal battle. BollywoodLife informed it's viewers earlier that the director had sued producer Vinod Bachchan for mental harassment and defamation. As per the reports, a 'fake' legal notice was sent to Sanjay from Vinod, where the latter asked for Rs 5o lakh which was used up by Sanjay for Jazbaa. The two were apparently supposed to work together for a film called Delhi Ka Thug, which never went on floors. Soon, Sanjay started work on Jazbaa and Vinod reportedly asked for his money back as he felt that it was being used by Sanjay for a new project. Also Read - KGF 2 star Sanjay Dutt announces next movie with his Kaante and Zinda Director Sanjay Gupta – deets inside [EXCLUSIVE]

Latest reports suggest that the court along with IFTPC (Indian Film and Television Producer's Council) and FWICE (Federation of Western India Cine Employees) decided that Sanjay would have to deposit Rs 2o lakhs in court in the specific time period assigned to him. Further, if Sanjay fails to deposit the money in time, the non-cooperative directive against the filmmaker, issued by JDSC(Joint Settlement Dispute Committee) would operate again and the amounts that are deposited till that time period, will be fortified. Also Read - Trending Ent News: Sanjay Gupta asks who compensates for what Aryan Khan went through, Alia Bhatt gets trolled for her look at Anushka Ranjan-Aditya Seal sangeet, Virat Kohli calls Anushka Sharma his 'rock' and more

According to a press note by FWICE, a specific time period has been assigned to Vinod, for him to organize his legal proceedings in order to get the money back. Also Read - Aryan Khan drug case controversy: Sanjay Gupta asks 'Who compensates for what he went through?' as court says 'no evidence found' against Shah Rukh Khan's son