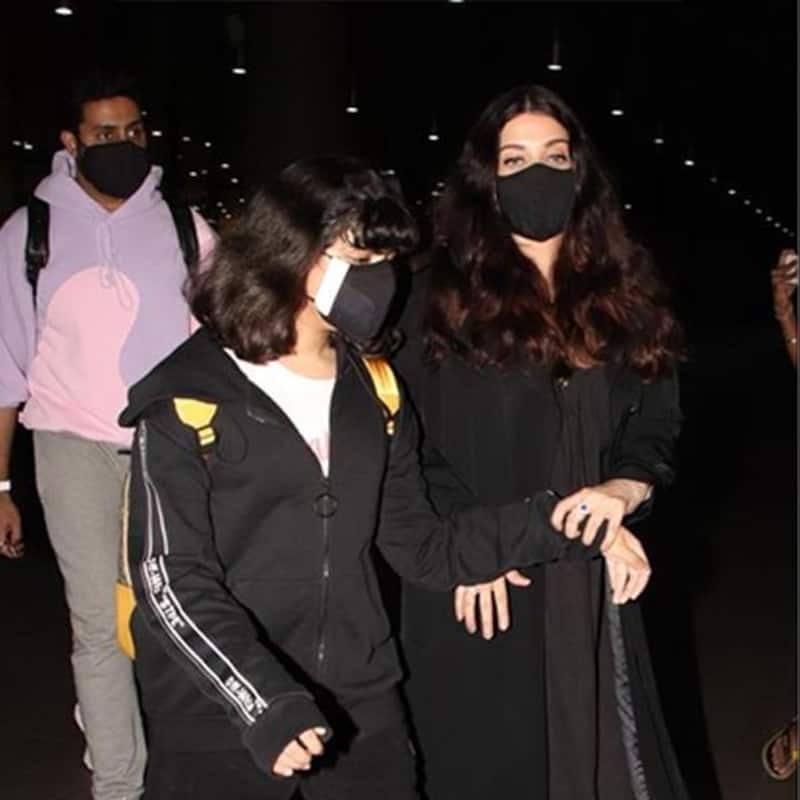 Is Aishwarya Rai Bachchan expecting a second baby? Well, Aishwarya's latest video of making her way out of the airport along with daughter Aaradhya and hubby Abhishek Bachchan is grabbing a lot of eyeballs and netizens are wondering if the actress is pregnant. Aishwarya chose to wear a black loose outfit that has her fully covered and this choice of outfit makes the netizens claim that the former Miss World is expecting her second baby. Well, this isn't the first time, whenever any married actress chooses to wear a loose dress, the pregnancy rumours begin.
For quite some time now there are a lot of claims of Ash expecting a second child. When Aishwarya made her way from Cannes, she wore a colourful jacket hiding her tummy and that led to the conjectures of her pregnancy. Well, we wonder if these are baseless rumours or if the predictions of the netizens might come true? Only time will tell, for now, the actress is extremely happy in her personal space. 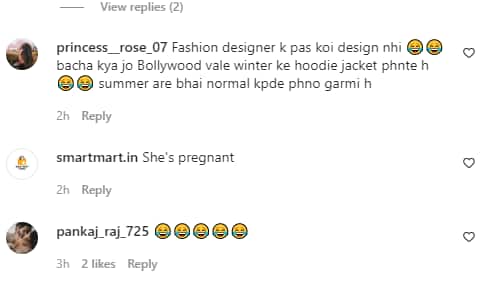 Not only Aishwarya, but Kareena Kapoor Khan's third pregnancy news is also making its way
Just a few days ago, there were a lot of reports suggesting that Bebo is expecting her third child. One of her pictures show her bump going VIRAL and the netzines cannot keep calm but claim that the Laal Singh Chadha actress is preggers. 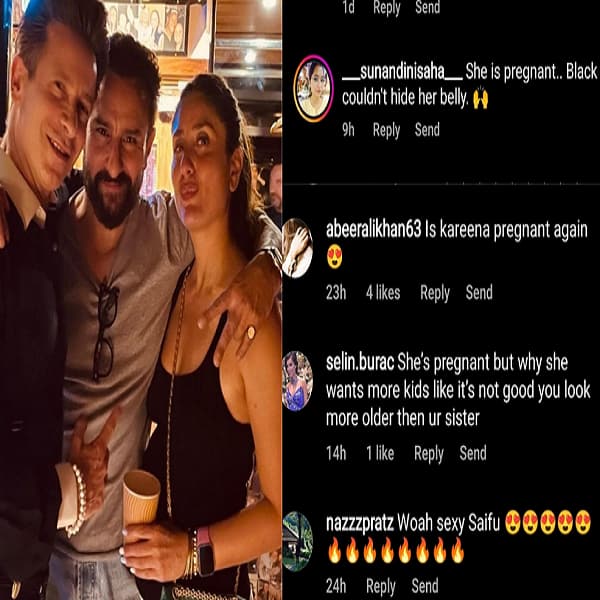 Katrina Kaif's pregnancy rumours have spread like a wildfire on the internet
Katrina Kaif who is happy holidaying in the Maldives with her squad along with hubby Vicky Kaushal is often making headlines due to her pregnancy rumours, there were reports that the Tiger 3 actress will announce her pregnancy on her birthday day. However, nothing of that sort happened. Well, these actresses are grabbing a lot of eyeballs for their pregnancy news and this might leave them a little bit irked, but that's the price a celebrity pays for being public figures.
Also Read - The Archies star Khushi Kapoor nails the winged eye-liner look in a risque bodycon strap dress; looks too hot to handle