Ajay Devgn and Kajol's daughter Nysa to enter Bollywood after 2023? This is what the stars foretell - EXCLUSIVE

EXCLUSIVE: Astrologer foresees bright a career in Bollywood for Nysa Devgn says she is ready to rule after 2023 in Bollywood

Ajay Devgn and Kajol's daughter Nysa has been in the news of late. Her recent pictures left us awestruck. She has grown up to be a stunner. We know that Nysa Devgn is studying in Singapore. While Ajay Devgn has never hinted that she is keen on a career in Bollywood but stars foretell that Nysa Devgn might make her debut sooner than expected. This is not all. As per celeb astrologer Anant Patwa, Nysa Devgn has the talent, determination and luck that predicts a successful career in showbiz. This is what he had to say in an EXCLUSIVE interview... Also Read - Nysa Devgn or Suhana Khan; which star kid wore the black off shoulder dress better? 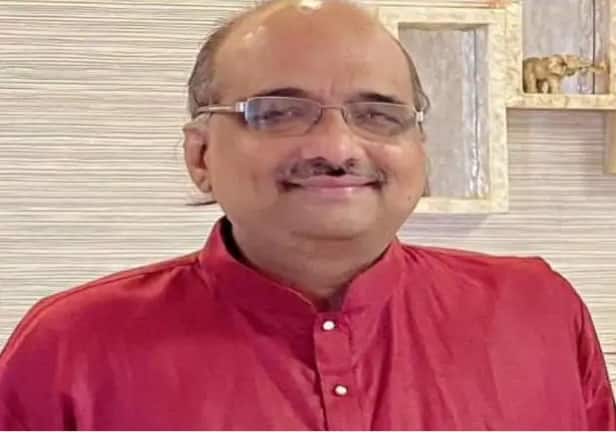 He says, "Nysa Devgn's moon sign is Scorpio. Both her Sun and Venus are in strong houses. While Sun is the star of success, Venus is the star of glamour and appearance. Both of them are excellently placed. Her kundli shows that she is a highly intelligent and strong personality." However, he had some suggestions for Nysa Devgn related to her health. "She has to take good care of her health due to the moon in Scorpio. She also needs to control her temper. Her Mars is also well-placed. I can foresee a good career in Bollywood. After 2023, she will prove herself in front of the world. Nysa Devgn will make her parents proud. I will advise her to wear pearl to maintain composure. A great journey starts from her in 2023." Also Read - Shanaya Kapoor oozes oomph as she poses in a crop top and hot pants; BFFs Suhana Khan, Ananya Panday cannot stop gushing – view pics

We know that Suhana Khan, Agastya Nanda and Khushi Kapoor will soon embark on their Bollywood careers. It makes perfect sense for Nysa Devgn to wait a bit. Moreover, she needs to finish her education. Ajay Devgn and Kajol are keen to ensure that Nysa gets proper academic qualifications. Ajay Devgn proved himself as an actor through his sheer grit while Kajol was endowed with natural spontaneity and charm. With such genes, it is not surprising that Nysa Devgn's future looks bright!