Ajay Devgn and Kajol's young daughter Nysa Devgn is turning into a party animal and how! The young star kid recently partied the night away with her friends at a club in London. Check out her pictures below... 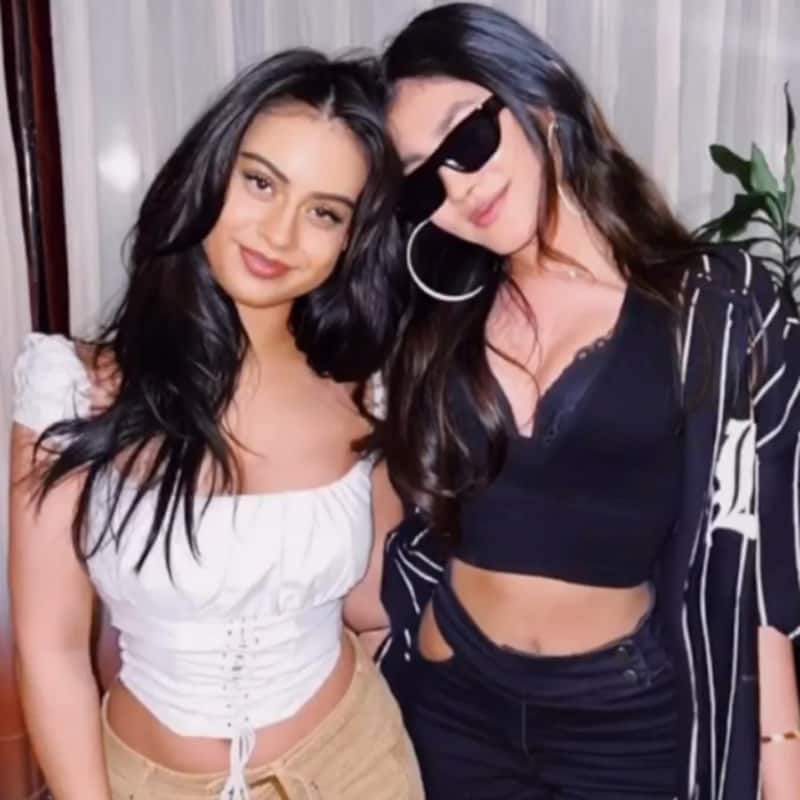 Ajay Devgn and Kajol's daughter Nysa Devgn is one of the star kids who always grab headlines. Well, remember the days when in Mumbai, star kids would be spotted partying and having good times? Nysa Devgn is back to that era but in London. Yes, the gorgeous young belle is living it up in London. Nysa Devgn has been partying and enjoying her vacation to the fullest. Nysa went to a club on Thursday night in London and danced her heart out with her friends. Nysa's friend Orhan Awatramani had shared a lot of Instagram stories on his handle which went viral instantly. Also Read - Khatron Ke Khiladi 12: Sirf Tum actress Kajal Pisal to become the first wildcard?

Talking about Kajol's young belle Nysa Devgn's look for the party night, she wore a body-hugging white crop top and beige skirt. She opted for a subtle glam look and painted her lips a darker shade of beige. She posed in a couple of pictures with her friends. Nysa Devgn and her friends partied onto various songs played in the club in the British captial city. From Shah Rukh Khan's song Criminal from Ra.One and Drake's Headlines and more. Check out the pictures here: Also Read - Ram Gopal Varma reveals he sold out his office next to Karan Johar’s Dharma Productions due to pandemic 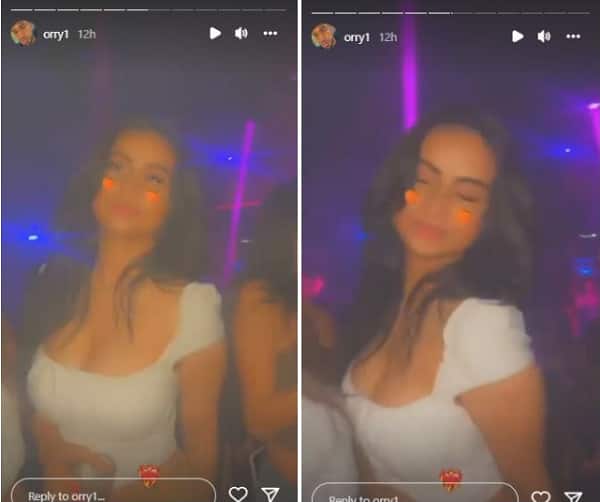 Talking about Nysa's partying and enjoying habits, Nysa had attended Dua Lipa's concert recently. Her pictures and video went viral then too. Nysa is dishing out party animal vibes. Elsewhere, Nysa is also known for getting trolled for being a star kid and her dressing sense.

Meanwhile, Nysa is reportedly studying the International Hospitality course at Switzerland’s Glion Institute of Higher Education. Ajay Devgn was asked if his daughter Nysa would be making her Bollywood debut. He told Film Companion, "I don't know if she wants to come into this line. To this moment she has shown disinterest. Anything can change anytime with children. She is abroad, she is studying right now." What do you have to say about Nysa's pictures? Let us know by tweeting @bollywood_life.