Ajay will be next seen in Total Dhamaal 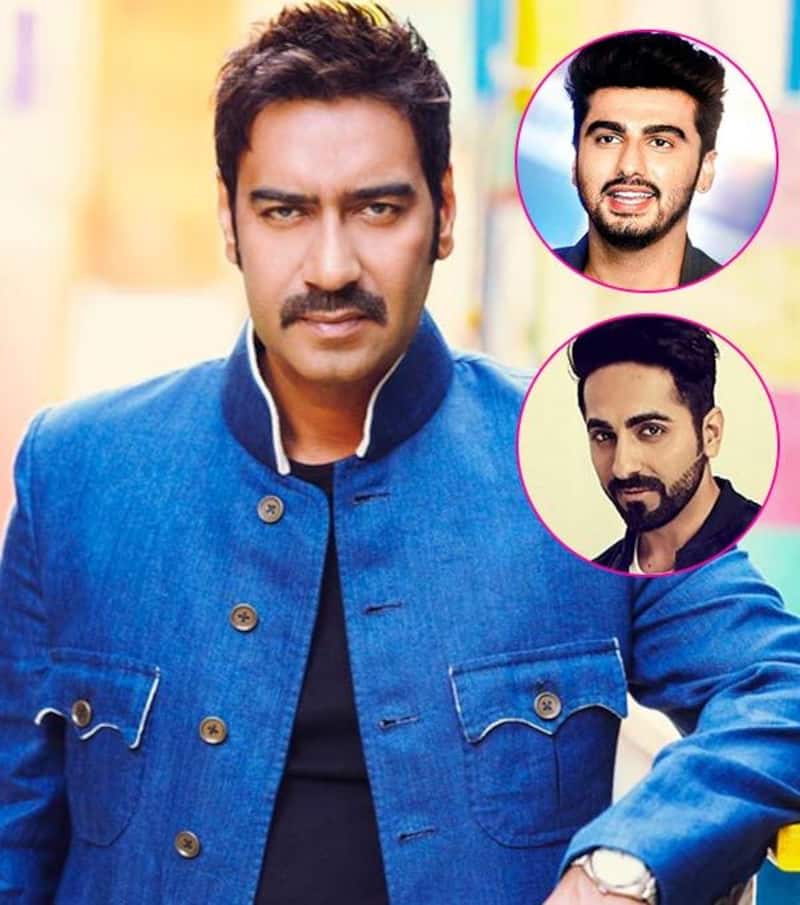 Ajay Devgn, Rakul Preet and Tabu starrer De De Pyaar De, which was slated to release to October 19, during the festive weekend of Dussehra has now been pushed ahead by almost four months. The urban rom-com will now hit the screens on February 22, 2019. While this news might have disappointed the Ajay Devgn fans but if we think a bigger note, it's a wise decision by the maker as it has avoided the clash with Arjun Kapoor and Parineeti Chopra starrer Namaste England and Ayushmann Khurrana and Sanya Malhotra's Badhaai Ho which are arriving on Dussehra this year. Also Read - Aamir Khan spots a BIG MISTAKE in Lagaan; here are times when stars exposed goof-ups in their big hits

Though we can't deny that Ajay Devgn film would have got more screens than other two, this clash would definitely have the business of the film as well. By coming on February 22, the film will enjoy a solo release, which will definitely help it at the box office. Talking about De De Pyaar De, the film marks the directorial debut of well-known editor Akiv Ali and is bankrolled by Luv Ranjan (Director of Sonu Ke Titu Ki Sweety and Pyaar Ka Punchnama series) under his banner Luv Films along with T-Series. It will talk about the modern day relationship in a quirky way and is extensively shot in Himachal Pradesh and London.

On the work front, Ajay will be next seen in Total Dhamaal, which features the ensemble cast of Anil Kapoor, Madhuri Dixit, Arshad Warsi, Riteish Deshmukh, Sanjai Mishra and Jaaved Jafferi. The film is directed by Indra Kumar and is set to hit the screens on December 7. Also Read - Before Kangana Ranaut shot for Emergency with Dengue, Ajay Devgn, Deepika Padukone and other Bollywood stars braved ailments while filming