Ajay Devgn's tweet for Nysa will make every daughter feel PROUD and EMPOWERED! 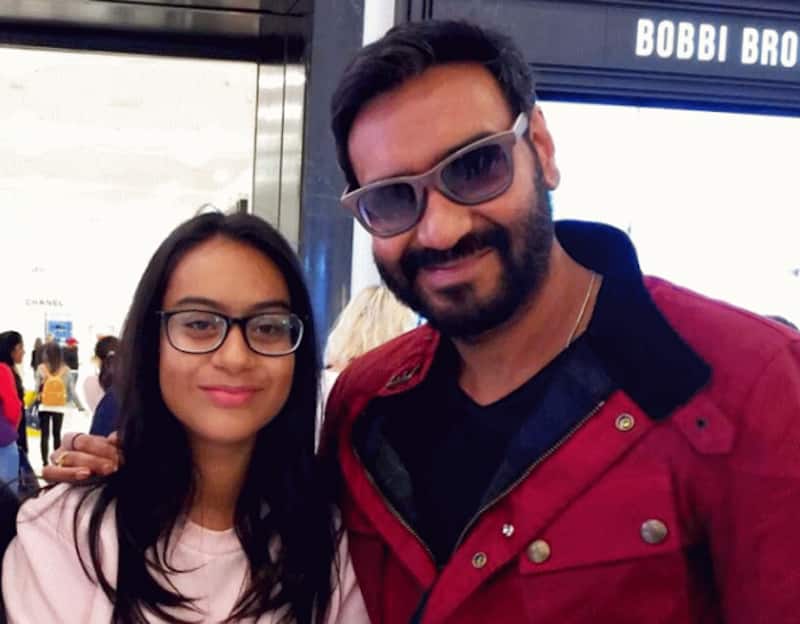 Papa's so proud of his daughter!

Currently he is London with his daughter dearest, Nysa, as the duo happily posted pics of shopping around the city. Also Read - Trending Entertainment News Today: Sharon Stone reacts to being star struck by Shah Rukh Khan; Ajay Devgn gets mobbed on Bholaa sets and more

Some time back, Ajay Devgn even posted a tweet, where he proudly declared that Nysa is his power and his true strength. This was the tweet, "Empowering the girl child. Walking the red carpet with my power besides me. She's my true strength #MyGirlMyStrength" The hastang is simply lovely. Also Read - Kajol reveals the reason why daughter Nysa Devgn stopped handling her Instagram account

He also posted a pic of him and Nysa at a red carpet event. We must say that Ajay and Kajol's daughter is becoming a very beautiful lady!

Empowering the girl child. Walking the red carpet with my power besides me. She's my true strength #MyGirlMyStrengthpic.twitter.com/BOPU4haYnR

We also found a couple more pics from the even, as papa and daughter posed with each other, a picture perfect moment for every father and daughter in the world. 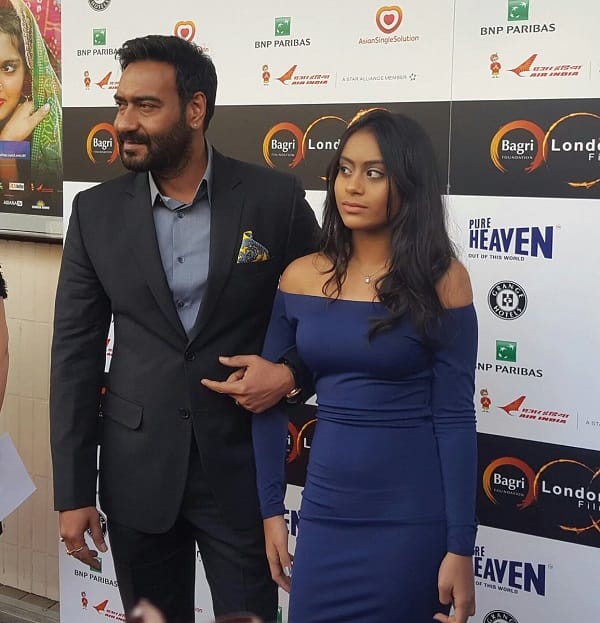 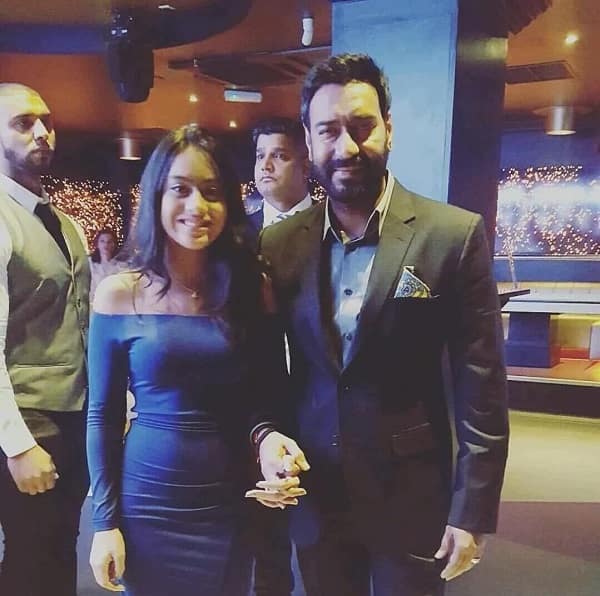 Here's a couple more pics of them shopping around London. 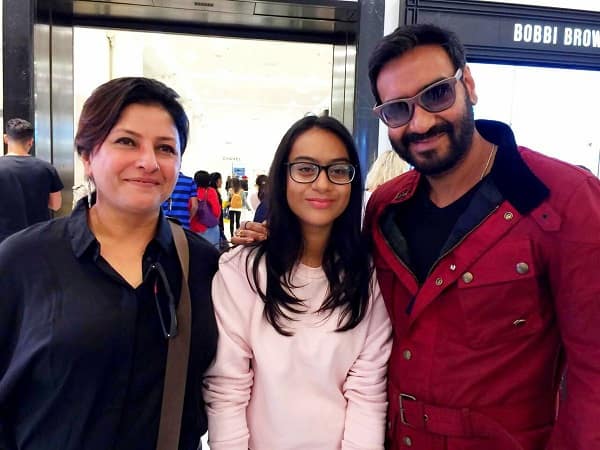 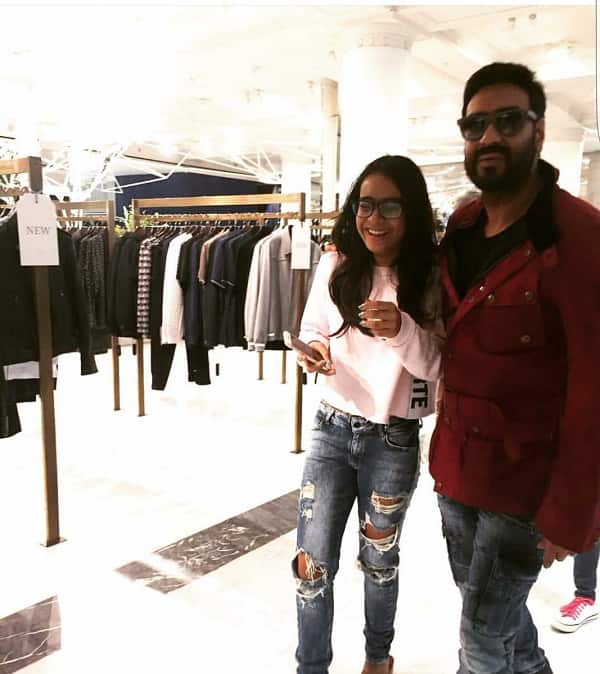 Ajay Devgn will be next seen in Shivaay, an ambitious action entertainer that will be directed by him. If reports are to be believed, the film, which is scheduled to release this Diwali, also has a father daughter subplot which is very integral to the plot.

Hope Ajay Devgn's love for Nysa will be a an example to many parents who still feel daughters are a burden even in this age!