Akira to be Sonakshi Sinha’s most challenging role till date 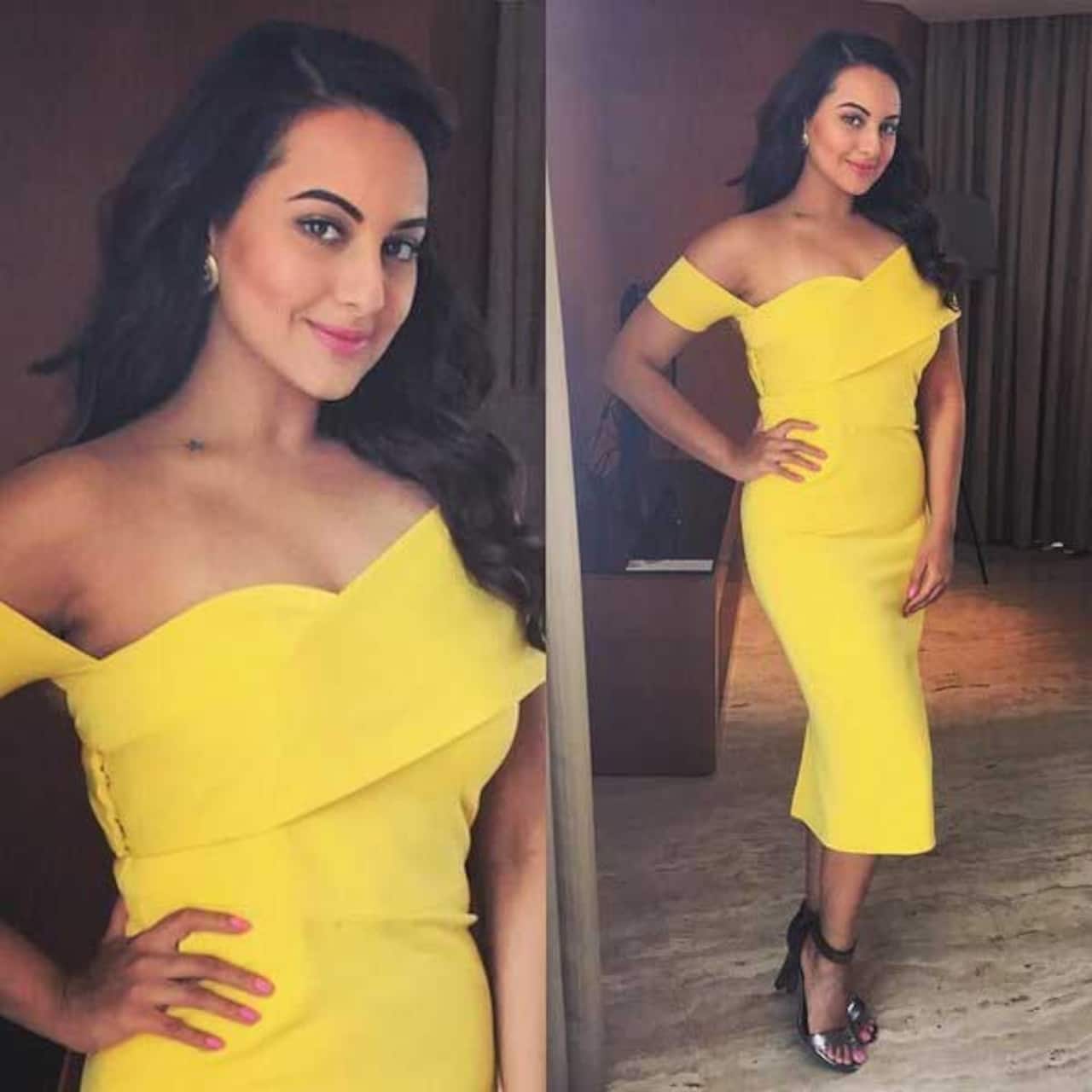 Sonakshi Sinha is gearing up for the release of her next film Akira which has been in the news off late. Akira, a film by AR Murgadoss will feature Sonakshi in a completely different avatar. The actress, who has always been criticised for her weight has been on a strict diet and workout regimen and has also lost oodles of weight to be in perfect shape for the film. Also Read - When Shahid Kapoor was accused of creating a fuss over Kareena Kapoor Khan and Fardeen Khan's initimate scenes

Present at an event, the actress shared the level of difficulty she faced while shooting for this film. “I have never imagined myself in situations like that before. It was really challenging, probably my most challenging role till date. Physically I took training and I had to up my game and luckily I have been into sports as a kid. That’s how the energy and the strength come in so it didn’t take that long. I had to train for about a month and a half and I was ready to do the film,” she said. Also Read - Abhay Deol hits back at Anurag Kashyap for saying he demanded 5-star treatment during Dev D; calls him 'liar' and 'toxic'

Sonakshi Sinha’s Akira will have Anurag Kashyap playing the role of a bald Bhojpuri baddie. “I was convincing him to be an actor now. He has fit the role and character so well that you will really connect with him in that way. You will actually be scared of him when you see him on screen. He has played the character really really well. He’s a great actor I think,” she said hinting Anurag has done a marvelous job. Also Read - Alia Bhatt to Katrina Kaif: Bollywood divas who romanced South Indian film industry superstars

Anurag is also gearing up to play a crucial role in Vikramaditya Motwane’s Shahid Kapoor starrer AK vs SK.