An MMS had gone viral recently and netizens claimed that it features Bigg Boss OTT contestant and Bhojpuri star Akshara Singh in it. Now, finally, the actress has opened up about it. 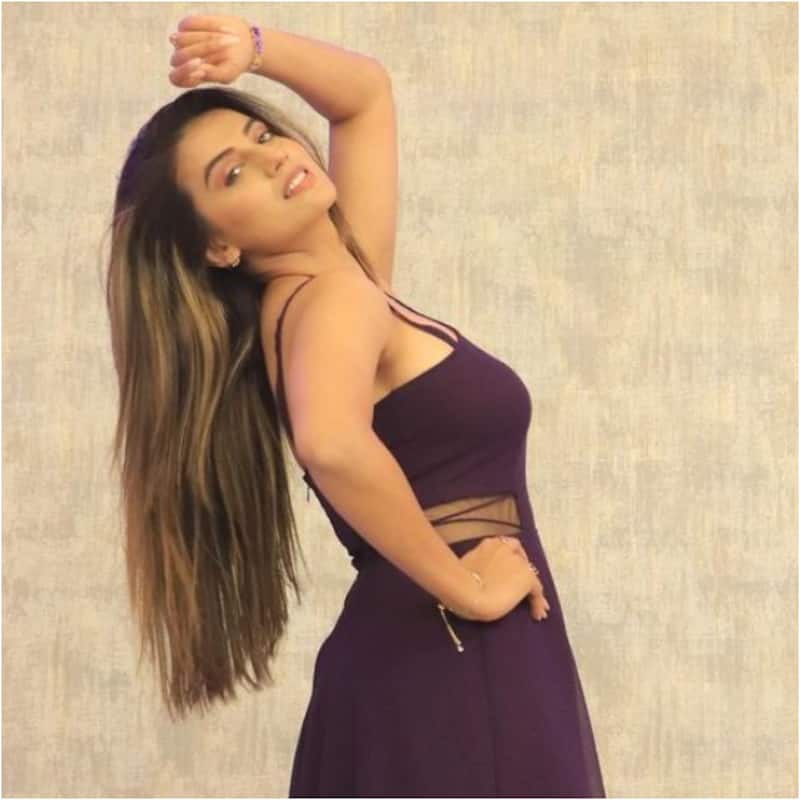 A few weeks ago, Lock Upp contestant Anjali Arora was in the news for a leaked MMS. Netizens thought that it was Anjali in the video. However, the actress clarified that the girl in the video is someone else. Now, a few days ago, an old MMS went viral, and everyone started claiming that the female in the video was Bigg Boss OTT contestant and Bhojpuri star, Akshara Singh. The actress is a famous name in the Bhojpuri film industry and became a household name after being a part of Bigg Boss OTT. Also Read - Sapna Choudhary, Akshara Singh, Rani Chatterjee and more Bhojpuri actress who put the best Bollywood and South heroines in the shade [View Pics]

Akshara's leaked MMS video had made it to the headlines in the entertainment news. While talking to E-Times, the actress opened up about the viral leaked MMS and said, “Whoever did such an act, I do not care about all these things.” She further stated that she hasn’t even watched the video and questioned if people wanted to know whether she is in it. Akshara said she will not cry over such a ‘cheap act’ and that it doesn’t bother her. Also Read - Before Anjali Arora and Akshara Singh, MMS scandals of THESE Bollywood and South Indian actresses shocked the nation

Akshara is known for her fierce and bold statements, and everyone loved her in Bigg Boss OTT. Well, the actress has been collaborating with many big stars to promote their movies. Also Read - MMS leaked: Before Akshara Singh and Anjali Arora, these Bhojpuri actresses' private moments went viral

A few months ago, her video of dancing with Aamir Khan on Laal Singh Chaddha’s song had gone viral, and a couple of weeks ago, she was also seen shaking a leg with Vijay Deverakonda on Liger song Aafat.

Akshara Singh dances with Aamir Khan – Check the video below…

Akshara Singh dances with Vijay Deverakonda – Check the video below…

Talking about the fake leaked MMS, before Akshara and Anjali, many actresses faced such a situation, and later they had to clarify that the viral videos were fake.