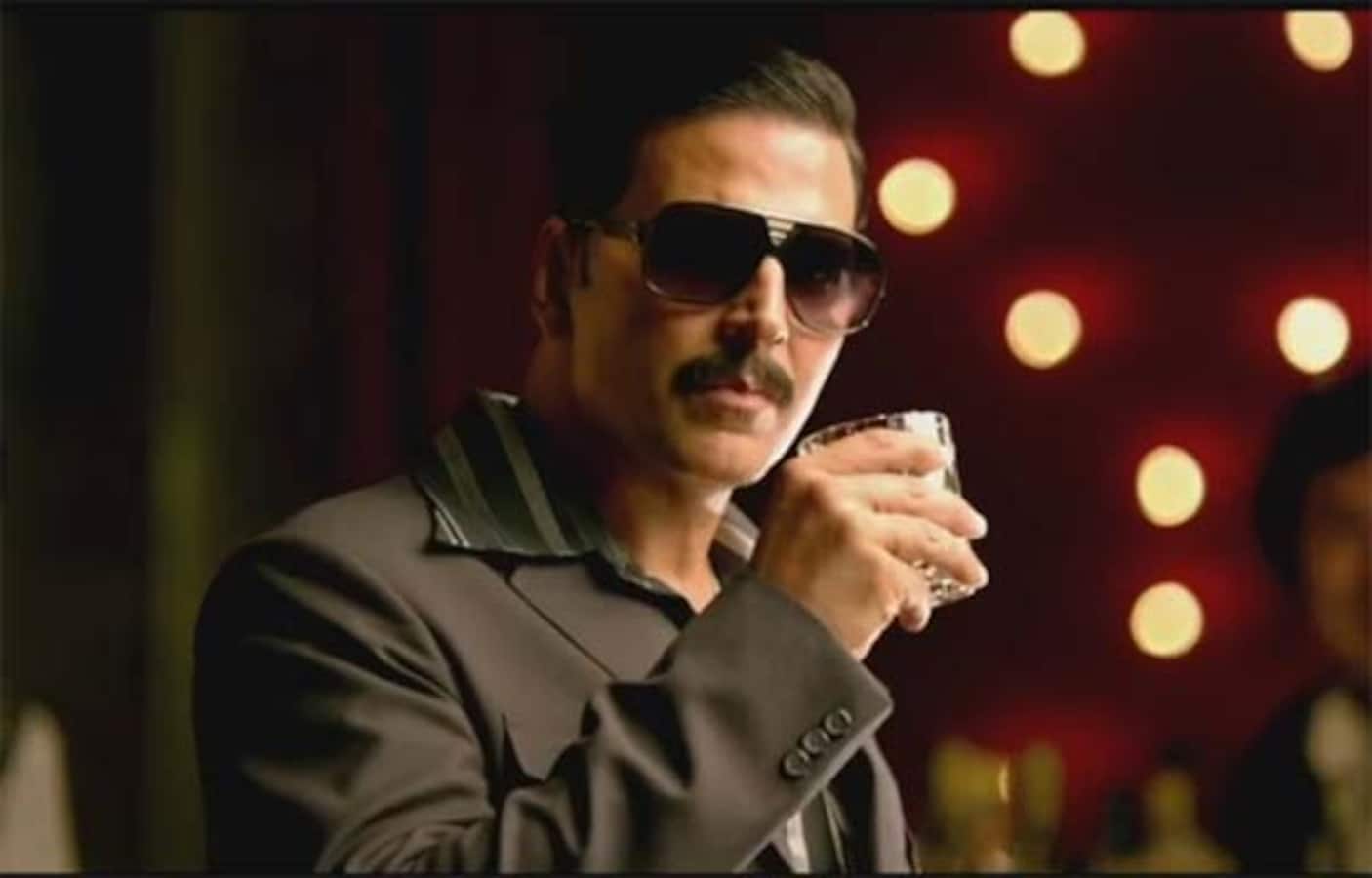 Read on to find out about Khiladi Kumar's shocking confession ...

Akshay Kumar had a reputation of being a teetotaler. The actor was known to be one of the few actors in the industry who doesn't touch alcohol. However, that seems to have changed with his new film Shaukeen where he has danced on a song called, 'I am an alcoholic'. Also Read - Emraan Hashmi calls Selfiee co-star Akshay Kumar 'Farishta' for standing by him when his son suffered cancer

The track was recently shot on the actor in Mauritius. Akshay who doesn't drink in real life was choreographed by Ahmed Khan with some stunning dancers on the beach. The song has been sung by Yo Yo Honey Singh and is supposed to be a major high light of the film! Also Read - KL Rahul-Athiya Shetty sangeet: Couple, their family and friends groove to Pathaan songs, Salman Khan, Kartik Aaryan numbers [Watch Video]

So while in real life Akki stays away from daru, onscreen he is shamelessly calling himself an 'alcoholic!'. Also Read - Akshay Kumar's fee a lot more than Shah Rukh Khan? Cuttputlli producer Jackky Bhagnani reacts