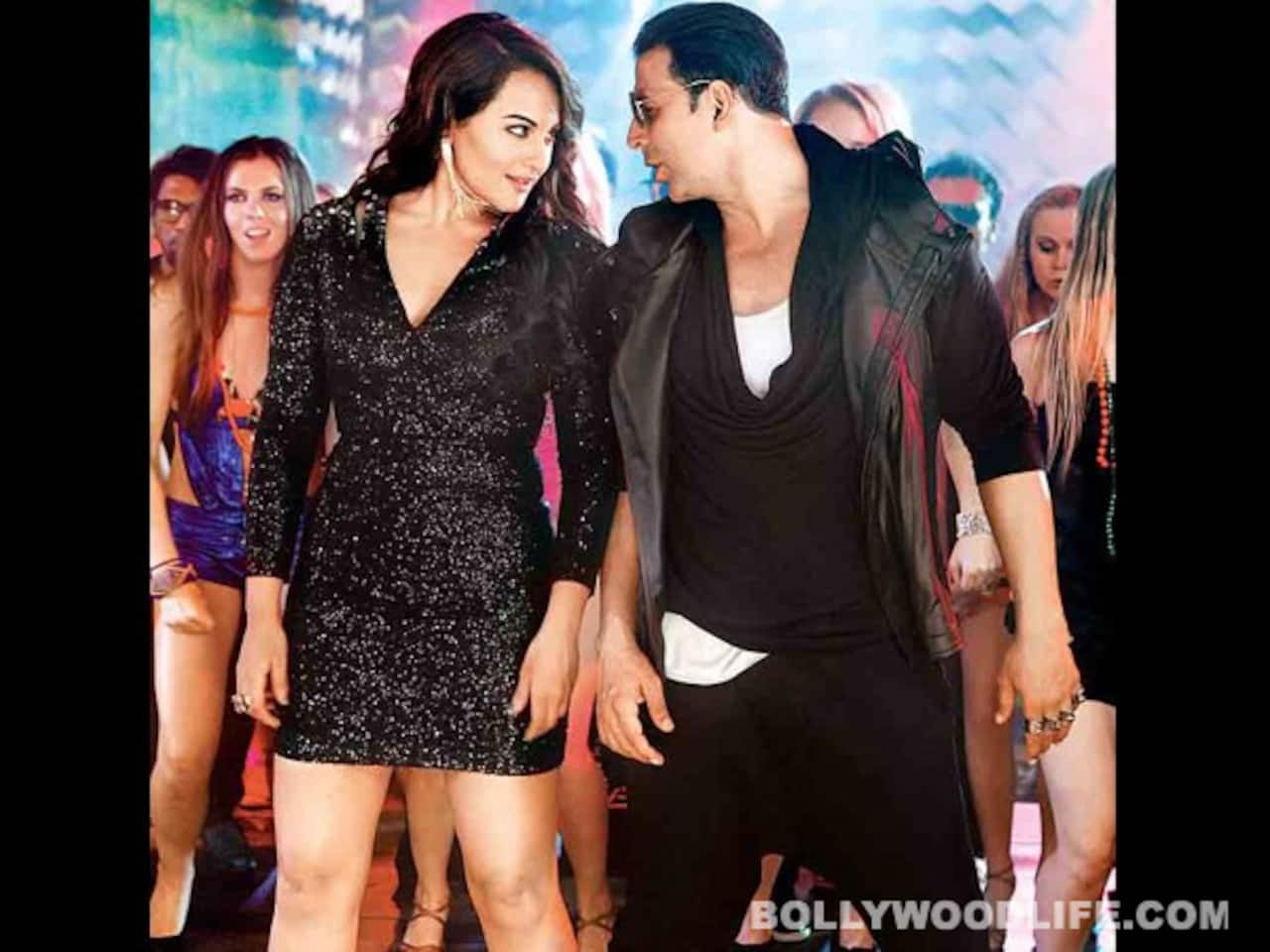 The two actors will be seen clubbing like never before to Party on my mind, which is a song from their next film, Boss

Akshay Kumar and Sonakshi Sinha together have always been a lethal combo. And they come together yet again for Boss. The two looked super stylish as they shot for their fast-paced number Party on my mind. While Ms Sinha was seen in a shiny little black dress, we hear Akki is wearing a costume created by an international label. And yes, along with these two dynamos, the song will also feature famous singer Honey Singh. Also Read - Raveena Tandon talks about her broken engagement with Akshay Kumar; reveals Karan Johar hasn't forgiven her yet over Kuch Kuch Hota Hai

The second portion of the song is to be shot in Thailand and reportedly will have newcomer Shiv Pandit, Murder 3 babe Aditi Rao Hydari and Prabhu Deva in it. It seems Akki and Sona were full of energy while shooting for this number that they hardly took any breaks in between. Also Read - Akshay Kumar to Malaika Arora: Celebs who got trolled for walking at the wrong place, weird way and more

C’mon, we aren’t surprised as we have seen their infectious energy in Rowdy Rathore and Joker. But the makers are claiming that this is going to be one of the best club songs ever – now we don’t believe in such statements until we hear the song ourselves. Meanwhile we shall simply let them blow their own trumpets…! Also Read - Pathaan actor Shah Rukh Khan to Bholaa star Ajay Devgn: A look at the MOST expensive houses of celebs