Akshay Kumar as Arvind Kejriwal, Vidya Balan as Mamta Bannerjee - 7 actors who can play these politicians in films

We are seeing the immense transformation Rajkummar Rao is going through to play Dr Subhash Chandra Bose in the biopic of the national leader. Actors playing politicians is the flavor of the season. Neil Nitin Mukesh made us all sit up as Sanjay Gandhi from Madhur Bhandarkar’s emergency drama, Indu Sarkar. The actor’s uncanny resemblance to Sanjay Gandhi was striking to say the least! Assamese actor Kenny Basumatary is playing Netaji Subhash Chandra Bose to near perfection in Raagdesh. Every year, we hear of biopics being planned on politicians. However, we decided to take up some of the most talked about names in the current political scenario and thought of actors who could essay the roles….

Tiger Shroff as Bimal Gurung
He might not be a national face per se, but Bimal Gurung has created a stir in the Eastern part of the country with his demand for a separate Gorkhaland state. He started off as a close aide of Subhash Ghisingh who was the head of Gorkha National Liberation Front. Later, he disassociated himself and emerged as a leader on his own capacity with some smart moves. He had his tryst with controversy when he was linked to the murder of Madan Tamang, an opposition leader. His life has all the ingredients to make a blockbuster film. Tiger Shroff would be perfect for the younger version of Bimal Gurung and need to bulk up for his older years. Also Read - Kangana Ranaut's Dhaakad to Akshay Kumar’s Samrat Prithviraj: MOST expensive Bollywood flops that lost crores of rupees 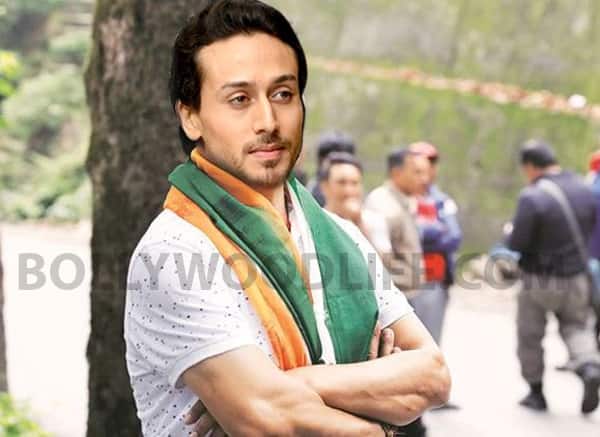 Rajkummar Rao as Nitish Kumar
Nitish Kumar is one of the most respected politicians of modern times. An engineer by qualification, he began his journey into politics in 1974. He was a socialist and worked under Jayprakash Narayan. He was the pioneer of the Internet ticket booking facility started by the Indian Railways. From girls’ education to mid-day meals and health reforms, he has worked tirelessly for Bihar. Many opposition leaders have pitched his name for the Prime Minister for the 2019 elections. Rajkummar Rao would fit in perfectly for the role of Nitish as he is extremely righteous when it comes to his craft of acting as Nitish is perceived as a politician. 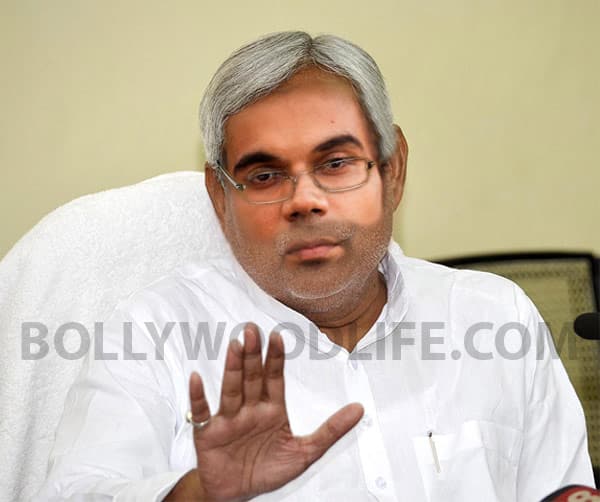 Akshay Kumar as Arvind Kejriwal
We feel no other actor can do as much justice to the role of Arvind Kejriwal as Akshay Kumar. Not only do they have a physical resemblance but also share similar viewpoints on many aspects. An engineering graduate, Kejriwal has won the Ramon Magsaysay Award as well. The man behind the Jan Lokpal movement, he quit a high profile job in Income Tax for public service. 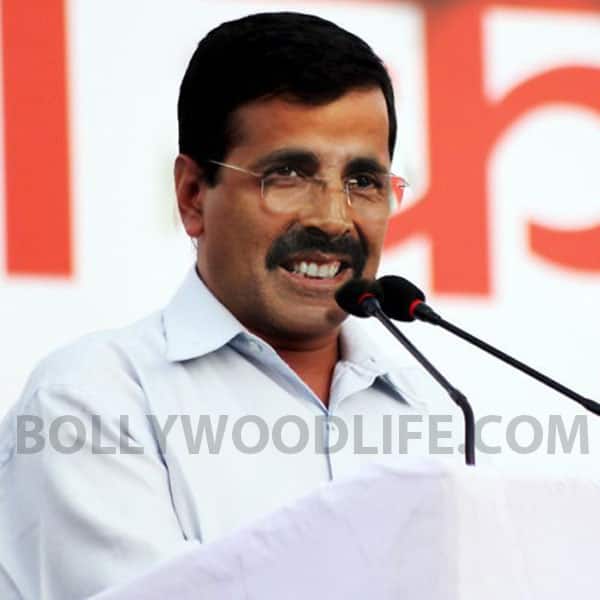 Vidya Balan as Mamta Banerjee
There are a few similarities between the hot-headed, rebellious and tenacious Trinamool Congress Leader and the film diva. Like Mamta, Vidya Balan is also a pioneer in many things. Mamta has been the first woman Railways Minister of the country and has been the Chief Minister of Bengal since 2011. She has fought many ideological battles, especially her decision to halt industrial development for the betterment of farmers. 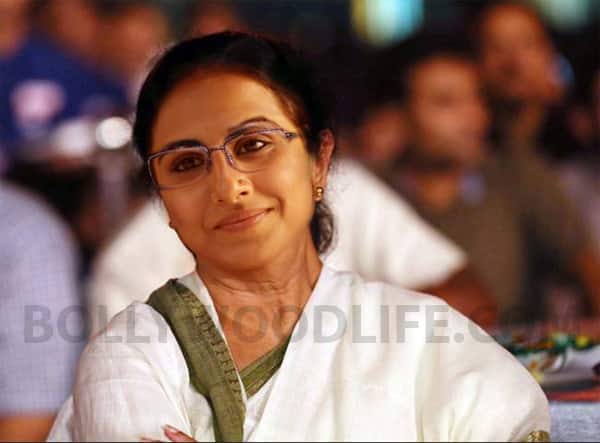 Akshaye Khanna as Yogi Adityanath
It would take a superb actor to play a character as layered as Yogi Adityanath. He left home to become a sanyasi and became the mahant of the Gorakhpur Ashram. Throughout he derided political parties for their dilution of the Hindutva philosophy and was known for his violent ways. However, he became a campaigner for the ruling party and assumed the post of the Chief Minister. He is known to be eccentric, hot-tempered, controlling yet shrewd and we're sure that Akshaye would love to dig into the multi-faceted character.

Akshaye Khanna on being away from films: I’ve lost my stripes, have to earn them back again 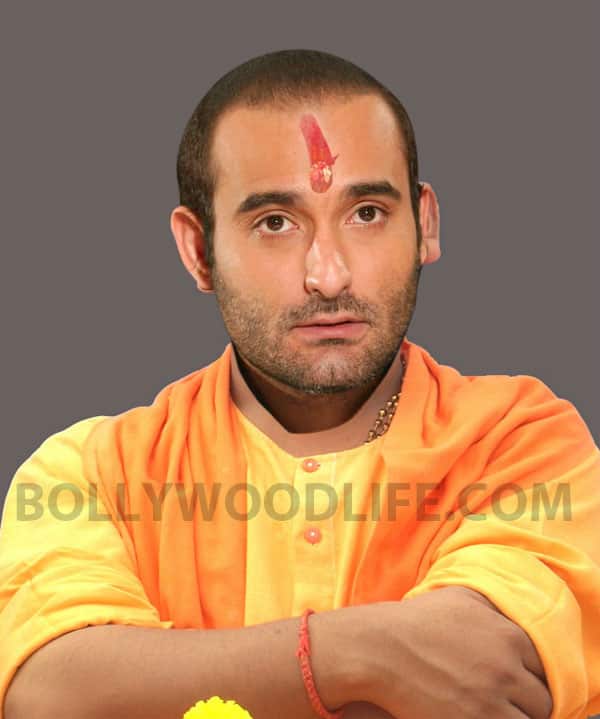 Paresh Rawal as Amit Shah
Every political leader would give anything for a right hand man like Amit Shah. Born into a wealthy family, he through his astuteness rose in prowess in Gujarat's co-operative sector. Post that, he became influential in sports and finally earned glory as the ruling party's president. He is a complete do-er, from organising mega rallies to keeping tabs on opponents, Shah is known for his calculations. We feel Paresh Rawal will be a great choice to essay the role of this shrewd, ambitious and hard-working politician. 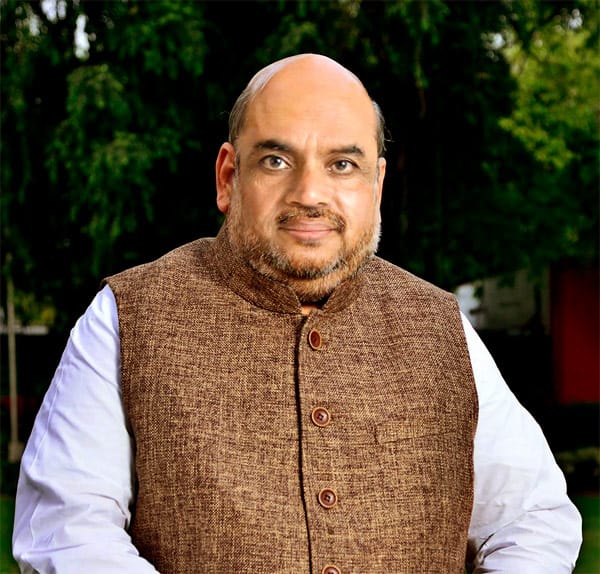 Aamir Khan as Laloo Prasad Yadav
Laloo Prasad Yadav is not a man to stay out of action. He is a real star due to his crowd-pulling capacity. In his long career, he has served as Railways Minister and found himself in the fodder scam. A part of the Mahagathbandhan, he finds himself in a soup now but is a real fighter. Aamir Khan can look exactly like him and it is a layered character he might enjoy portraying. 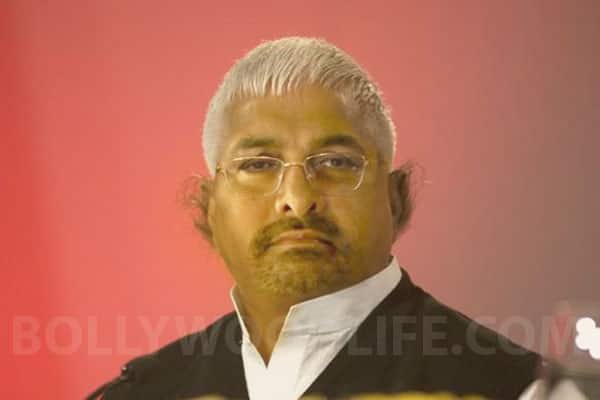 We hope you liked this feature. Indian politics is a great subject for films with the rich content and interesting characters. Stay tuned to Bollywood Life for more scoop and updates...

(Graphics made by Neeraj Kathale)