Will the Force be as strong as it was with the original film?

The new Star Wars film, The Force Awakens, will be releasing this Friday. After a trilogy of disappointing prequels (We HATE you, Jar Jar Binks...and emo Anakin Skywalker!), the positive reviews received for the JJ Abrams directed film make us too eager to watch the film once it's out! Meanwhile it also gave me the opportunity to revisit the original much loved trilogy, that made Han Solo, Leia and Luke Skywalker (Okay, that was a little spoiler for those who haven't seen the series...and if you are one of those, you do deserve that!), R2D2, C3PO, Chewbacca, Yoda, Obi Wan Kenobi and the biggest baddie of all, the asthmatic Darth Vader! While watching those loved films, I had this sacrilegious thought in my mind - what if we get to remake the original Star Wars in Bollywood. After all, we so look to Hollywood for 'inspiration', don't we, Rohit Shetty? So if anyone is smart (or stupid) enough to plan to remake Star Wars, the original one please..., here's our wishlist would be as to who would play who... Also Read - Happy birthday Sanjay Dutt: From Sadak to Khalnayak – the golden phase of Sanju Baba when he gave 16 hits before going to jail 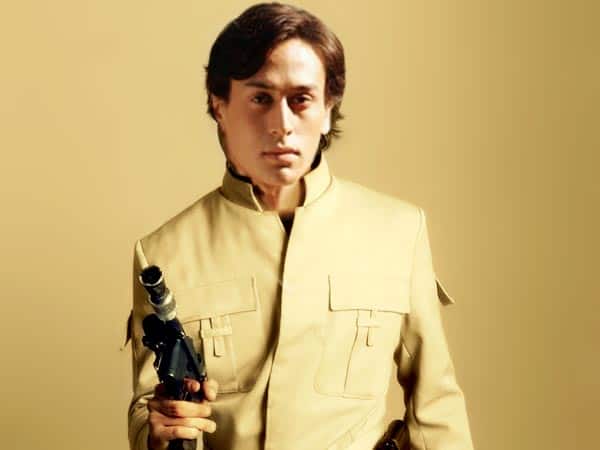 Luke is a teenager who suddenly realises one day that he has the Force strong in him, and he is the son of a powerful jedi. Tiger Shroff is one of the youngest stars in our country, and also one of the most agile, therefore we are sure he would do complete justice to the role, be it in his looks or by his bad-ass movies when it comes to light-saber fights! 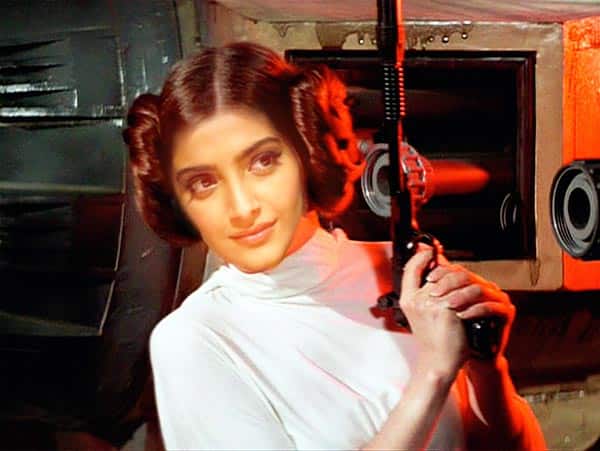 Leia Skywalker is a ass-kicking princess of a destroyed planet (engineered by Darth Vader). Who best to play her than our own princess, Sonam Kapoor? And it also gets Sonam Kapoor to get into some kicking butt mode, than flaunting her fashion statement! 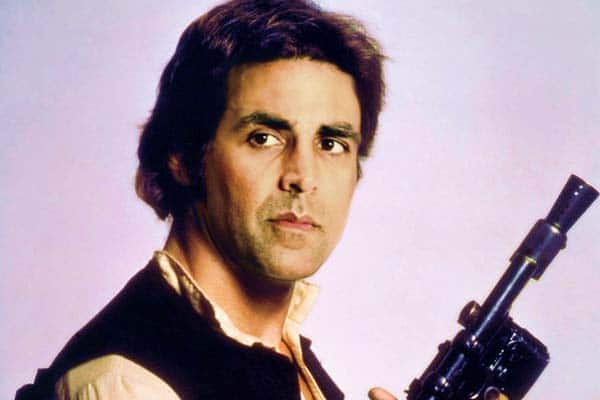 Han Solo is the most loveable anti-hero in film history - he is heroic, but he is also greedy. He is swashbuckling, but he is also selfish! Akshay Kumar would be perfect to fill his shows, as he has this irascible airs about him, and he also can be charming at the same time! Above, he can kick some serious ass!

Aamir Khan as Yoda (or rather his voice) 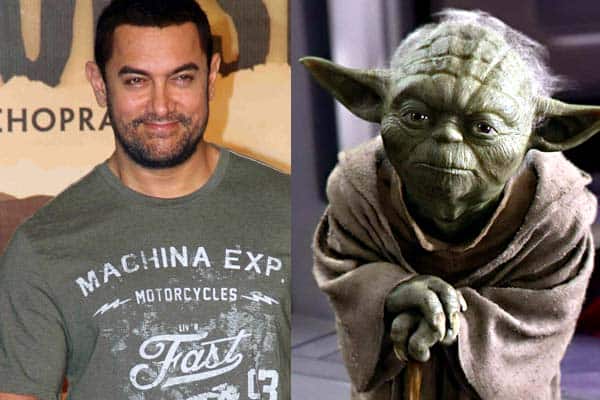 Yoda is the greatest Jedi of all time, and he is also the most sought after guide and teacher. Aamir Khan, who always love to gyaan to his fans on various occasions, would be great to play this role. Since he had already given voice for a philosophy spouting dog in Dil Dhadakne Do, he can be game for the greatest Jedi ever! C3PO and R2D2 are the lovable robots of the original trilogy, providing the much needed comic respite with their playful bantering. As R2D2 doesn't speak normally, what happens if Kapil Sharma voices C3PO for the Hindi version? His snarky with could work well with the golden android's dry humour! 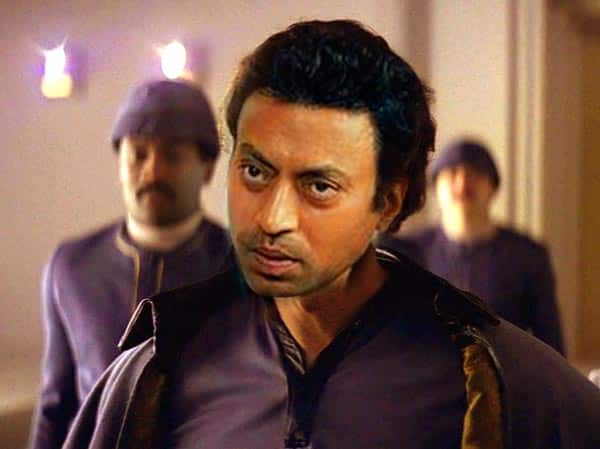 Lando Calrissian is Han Solo's double faced friend who first betrays his friend to the Dark Side, and later helps in his rescue, when he has a change of heart. Like Han, even he is a adorable rascal and a fan favourite. And Irrfan Khan would be the best man to play him, as both share the same sense of humour, as well as efficient of portraying complex emotions. 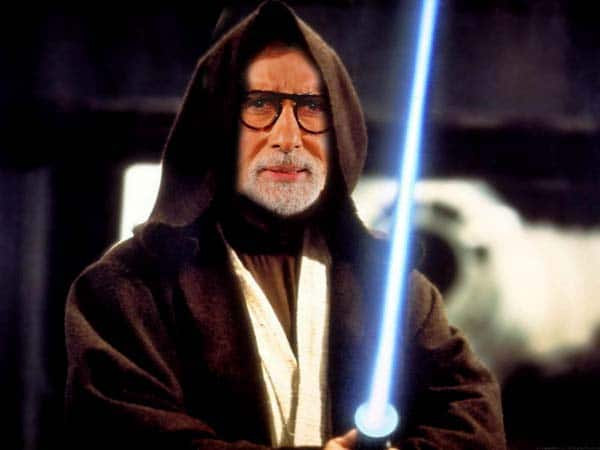 Obi Wan Kenobi has been the mentor to both Anakin Skywalker and his son, Luke. He is a great Jedi, albeit a man with too many secrets. Amitabh Bachchan who has played mentor in many a film will be perfect to fill Sir Alec Guiness's shoes! 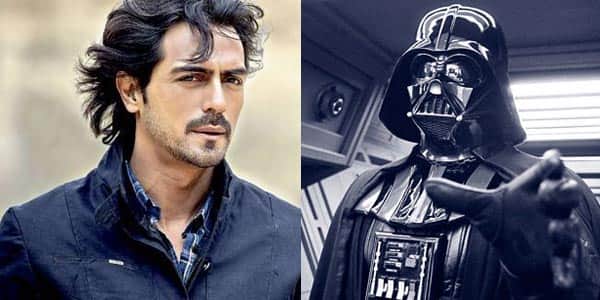 The most iconic villain of all time (who gets a stab at redemption by the end of the trilogy), he is not just a one-dimensional megalomaniac. There are many shades to him - a cruel general, a ruthless warrior, a blind follower, and a pained father. Though we only get to see Darth Vader unmask himself at the end of the third film, Return of the Jedi, its hi chilling wheezy voice that torments the heroes. And who better to provide that chilling tone other than Arjun Rampal who gave us a great menacing villain in the much-maligned Ra.One!

What do you think of our choices?