While some like Katrina Kaif, Deepika Padukone, Alia Bhatt, Nargis Fakhri were born abroad, Bollywood's Khiladi, Akshay Kumar had to forego his Indian passport after he earned the Canadian citizenship.

Akshay Kumar, Deepika Padukone, Katrina Kaif, Alia Bhatt, Sunny Leone are some of the biggest Bollywood stars. These celebrities have immense following in India. However, did you know that these actors cannot participate in the ongoing elections in India. Yes, you read that right. While our stars spend most of the time in the country working in the Indian film industry they cannot exercise their right to vote here. In fact you will never spot one of these actors at a voting booth near you. There are no pictures of these stars casting vote and flaunting it on social media too. The reason being that they have a different nationality. Also Read - Did Twinkle Khanna want to slap Priyanka Chopra because of Akshay Kumar? Read shocking deets

While some like Katrina Kaif, Deepika Padukone, Alia Bhatt, Nargis Fakhri were born abroad, Bollywood's Khiladi, Akshay Kumar had to forego his Indian passport after he earned the Canadian citizenship. And hence like some of these famous Bollywood people, Akshay too will not be a part of the civic polls in Mumbai. So while other stars like Anushka Sharma, Farhan Akhtar, Shraddha Kapoor will be stepping out to cast their votes at the polling booths, these ten celebs will have to give it a miss... Also Read - Bellbottom: Akshay Kumar puts an end to speculations; CONFIRMS the release date of the film 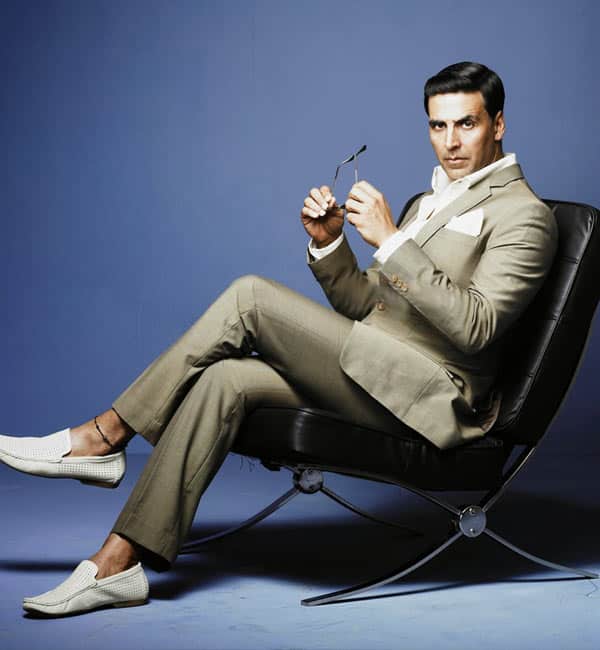 Also Read - How well do you know Akshay Kumar? Take this quiz to find out

Born in Amritsar, Akshay aka Rajiv Hari Om Bhatia grew up in Delhi. Before entering the film industry the Jolly LLB 2 actor was in Bangkok where he studied martial arts. One of the most bankable stars in the Hindi film industry, Akshay was also voted as the most patriotic Bollywood celebrities. However, coz he holds the Canadian passport the actor will not be able to cast vote. That hasn't stopped Akshay from coming out and speaking on issues about women's safety and cleanliness in India. 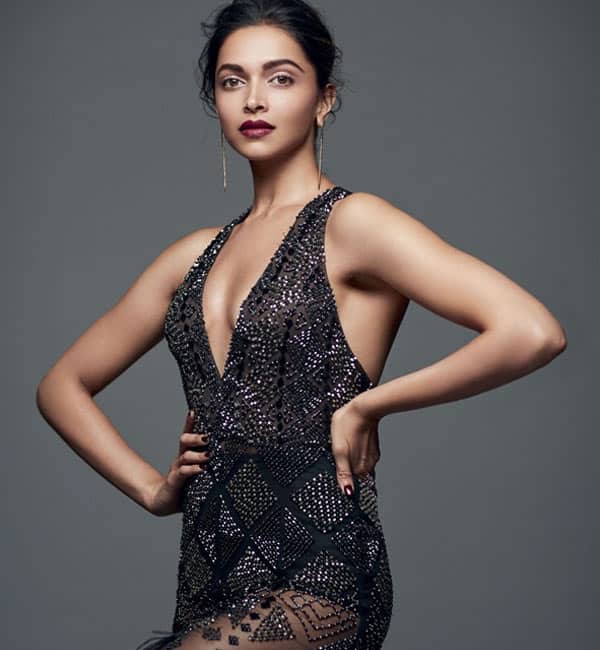 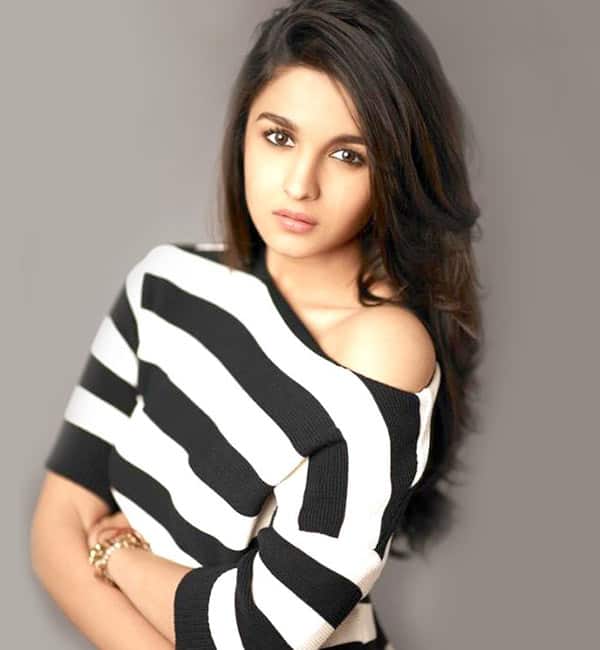 The petite actress is British. Yes, born to filmmaker Mahesh Bhatt and Soni Razdan, Alia is not an Indian. The Badrinath Ki Dulhania actress' mom is of British origin and she can only cast a vote here in India if she lets go off her British passport. 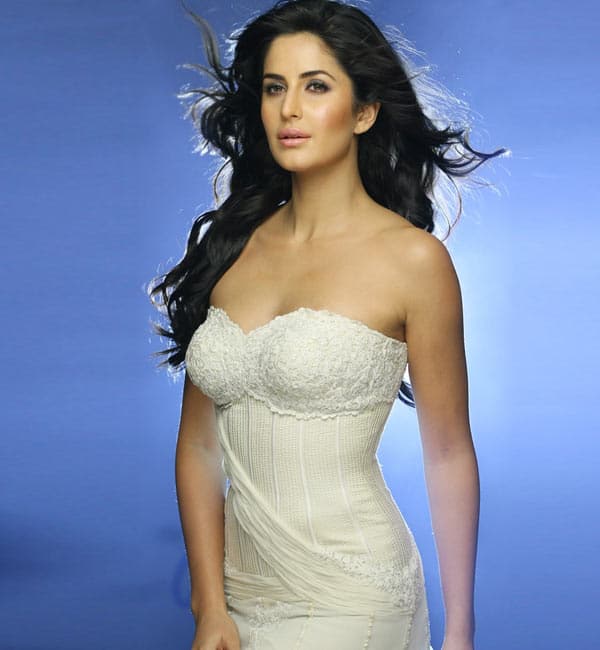 Born in Hong Kong, the Tiger Zinda Hai actress holds a UK passport. Of course we know that Katrina is a foreign import in Bollywood and one of the most successful stars in India. 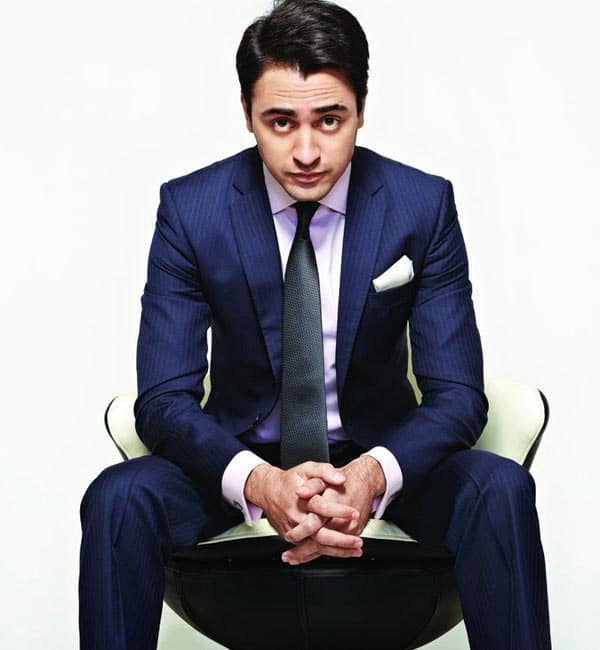 Aamir Khan's nephew is one of the most outspoken celebrities in Bollywood. The actor had come out in support of LGBT rights and has been vocal about several issues. However, Imran unlike his maamu jaan cannot be a part of the elections coz he has an American passport. In fact, Imran had also revealed that he was keen on participating in Indian elections, but the procedure was too much of a hassle. 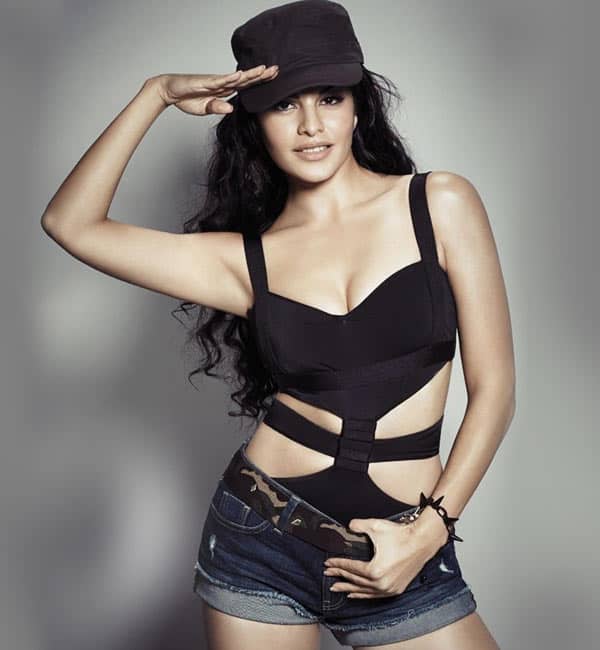 The chirpy actress was born in Bahrain and represented Sri Lanka at the Miss Universe beauty pageant. While Jacqueline's father is a Sri Lankan, her mother is of Malaysian descent. 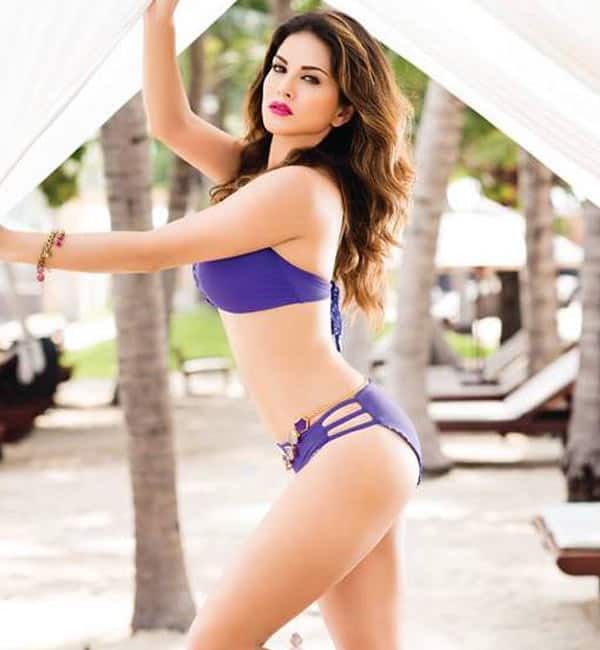 The bold and beautiful Sunny Leone enjoys immense popularity in India. And while the actress is currently etching out a career in Bollywood, she holds a Canadian citizenship. 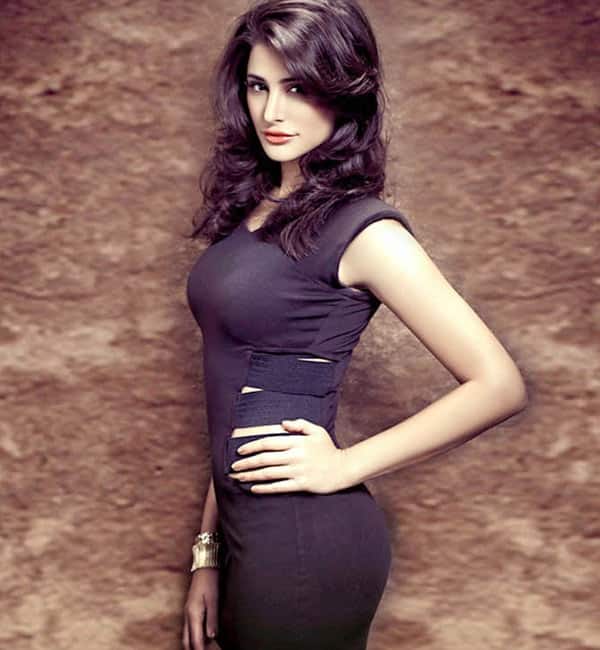 While the Rockstar babe managed to find a career in India, we bet you did not know that Nargis is half Czech and half Pakistani, born in New York. 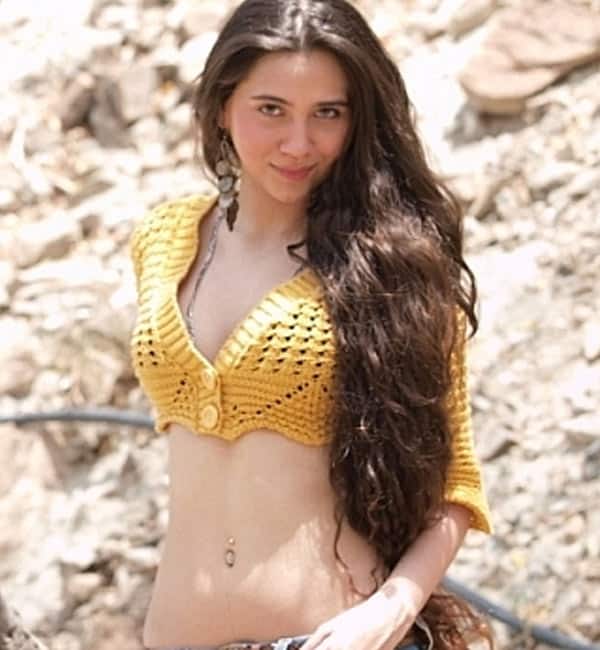 The Aurangzeb actress is missing in action after she failed to make an impact with her debut film, however Sasha will also be missing from the election booths. 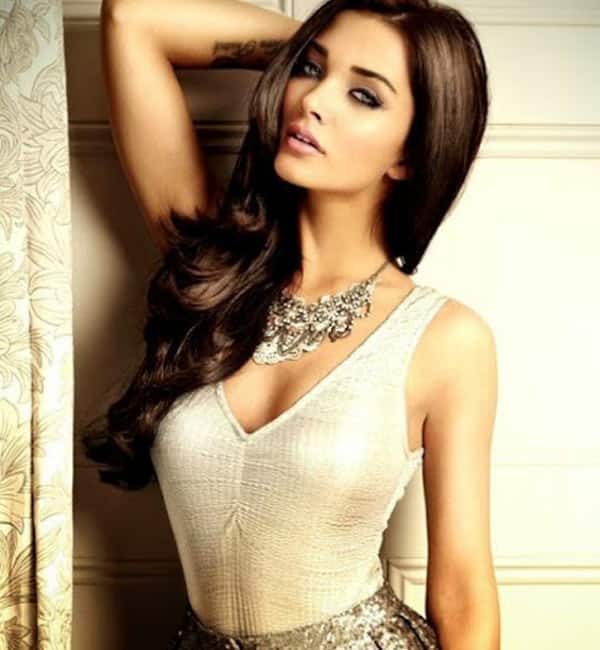 This light-eyed beauty is winning hearts in Bollywood and down south, however she will not be casting vote in India coz she's British.

Well, do you know more Bollywood stars who will be missing in action during the civic polls in India? Comment and tell us...