Akshay Kumar is the most patriotic actor in Bollywood, here's proof !

Akshay Kumar has time and again proved that the his choice of movies are different from the rest and well, co - incidentally, he is one actor that has done maximum patriotic movies till date as compared to our current stars.

The actor’s choice of films definitely say so....

India celebrates it’s 70th Independence Day this year. Independence and Bollywood often go hand in hand considering there are so many movies that have been made on this since quite sometime now. Right from Manoj Kumar to current heartthrob Hrithik Roshan, every star has done a patriotic film. However a war theme movie is not the only way to show one’s patriotism. The love for your country can be shown through different subjects and various other plots. Akshay Kumar is one example on how you can show your love for the country even through other subjects. The Khilad of Bollywod is truly patriotic since he has done the maximum number of movies around patriotism, be it a war movie like Ab Tumhare Hawale Watan Saathiyo or something like Gabbar Returns which deals with the problem of corruption. Also Read - Bell Bottom, Bhuj: The Pride Of India, Navarasa and more: List of movies and series arriving on OTT platforms and cinema halls to make your August super-entertaining

We present a list of Akshay’s movies which have patriotic theme to it. Take a look at the list below and tell us if you agree with us... Also Read - Trending Entertainment News Today: New release date of Akshay Kumar's Bell Bottom, Khushi Kapoor's bikini top goes viral, Bombay HC reacts to Shilpa Shetty's plea and more 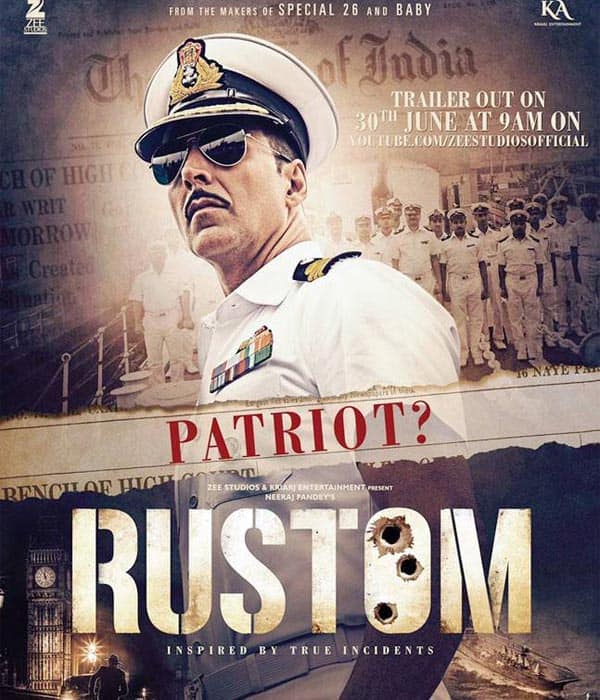 Akki's latest offering sees him playing the role of a navy officer. This is the first time the actor has essayed a naval officer’s character. Akshay has got a thumbs up for his brilliant performance. In the movie, he kills his wife’s lover and surrenders himself. However the entire nation rises up for him coz of his clean and patriotic image of a navy officer. The judiciary is then forced to acquit him of all charges. 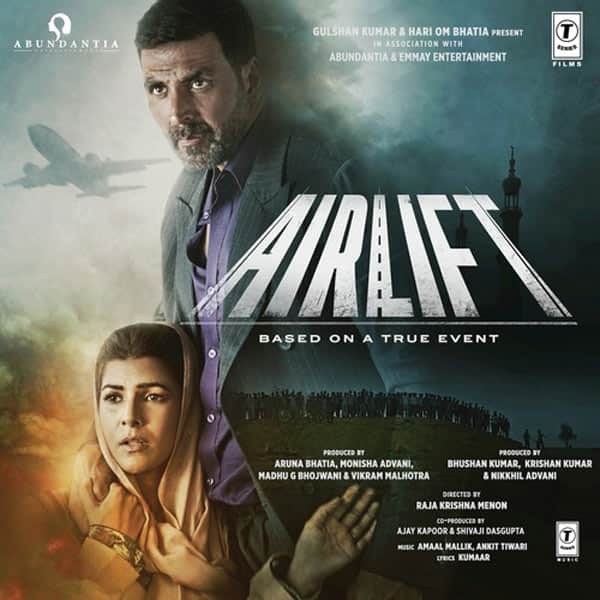 Akshay plays a suave businessman settled in Kuwait who is very selfish at first and doesn’t care for India or Indians. However, things change when Iraq declares a war against Kuwait which puts lives of Indians residing in the country. Seeing the plight of his fellow Indians, Akki's character takes matters in his hands and starts a fight to safely take them to India. By the end of the movie you literary have tears in your eyes seeing the patriotism in the movie , especially when you see the Indian flag being hosted at the airport. If you have watched the film, you'll agree. 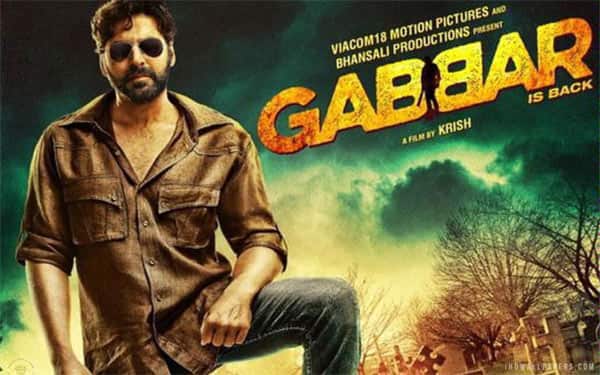 Akshay plays a simple professor who takes the charge of eradicating corruption from it’s roots. He takes on this cause after he loses his family in an accident which is caused due to corruption. Though many movies have been made on this subject and it will continue in future, Gabbar still managed to shake the audience, maybe coz of Akshay’s presence and his acting which made the plot look so real and interesting. 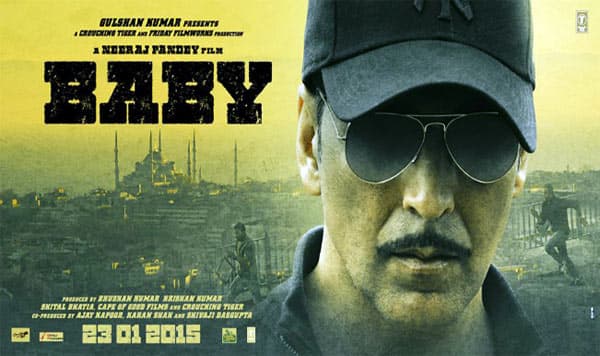 This was Akshay’s second collaboration with tdirector Neeraj Pandey post Special 26. He plays the role of an Indian Intelligence officer who is sent on a mission with a team. The mission is to detect and eliminate a terrorist and their future plots. This was another patriotic movie which was well accepted by viewers and also had good box office collections.

Holiday – A soldier is never Off duty 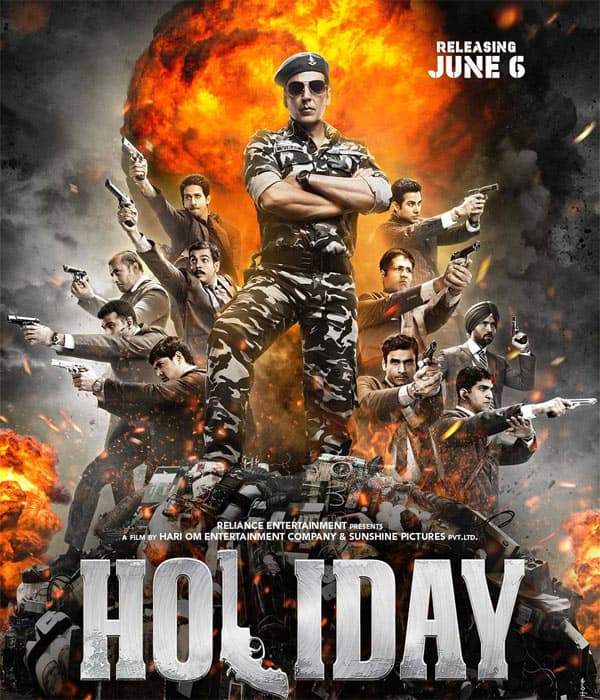 In this one, Kumar plays the role of an Indian soldier who comes to his home while on a holiday. However he realises that there are multiple attacks being planned in the city which will endanger the lives of many. He then locatrs these prospects with the help of his team and hunts them down one by one. The tagline of the movie very well establishes the fact that a soldier is never off duty which then draws our attention to the efforts taken by our armymen for the common man's safety.