Here's what Akshay Kumar has to say about it. 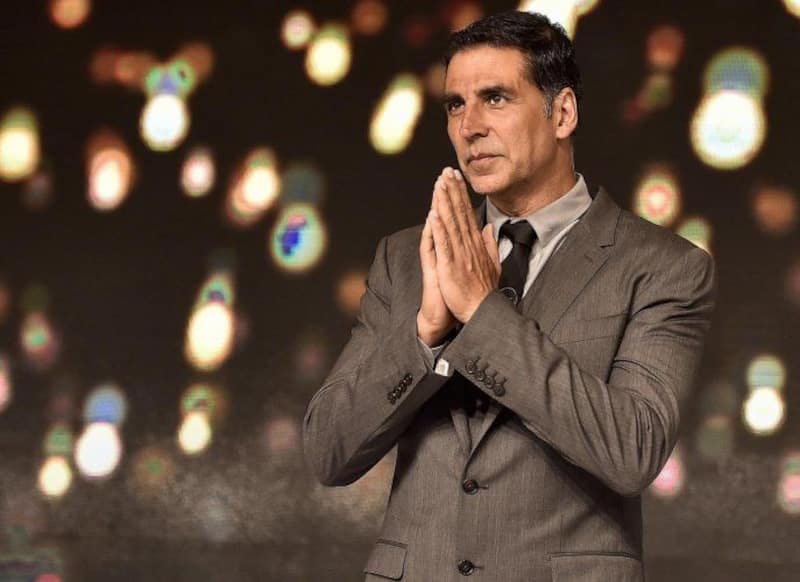 PTI had reported that "The Special Investigation Team (SIT), probing police firing incidents at Behbal Kalan on sacrilege issue has summoned former chief minister Parkash Singh Badal, his son Sukhbir Singh Badal and actor Akshay Kumar. The latter had been asked to be present on November 21. PTI had further reported, "Notably, the actor's name was mentioned in Justice Ranjit Singh Commission report on sacrilege incidents. According to the report, a meeting between former deputy chief minister Sukhbir and Dera Sacha Sauda sect head Gurmeet Ram Rahim Singh in connection with the release of latter's movie 'MSG' was held at Akshay's flat in Mumbai." Now the actor has issued a statement regarding the same. (Also read: Akshay Kumar's daughter Nitara doing the rope exercise is proof that she has taken after his fitness streak -watch viral video) Also Read - Raksha Bandhan box office collection day 2 prediction: Akshay Kumar starrer drops by 20% from day 1; fails to pick up in metros, falls in interiors too

PTI reveals, "The meeting was held before the pardon given to Gurmeet Ram Rahim Singh in a blasphemy case. However, Akshay had denied all the claims." PTC had quoted the actor saying, “I haven’t seen or read any such report, but if all this is written, I find it most amusing. I’ve never met Gurmeet Ram Rahim — ever in my life. I have met Sukhbir Singh Badal once or twice, that too at public functions. So all this is clearly somebody’s wild imagination working overtime.” Also Read - Raksha Bandhan box office collection day 1: Akshay Kumar witnesses LOWEST opener in years; trade in tears; poor everywhere except, Gujarat, CI, Rajasthan