The actor kickstarted an initiative for the welfare of the farmers

The actor made a dapper entry at the event making it starry...

Akshay Kumar only recently donated 1 cr towards Chennai flood relief which says about the actor's caring side. We are sure in his own way the actor has been serving his nation in one way or the other and this is just one of the many instances. Recently, he launched the Cultivating Hope campaign in the city looking really dashing. All his pictures oozes charm and smartness which made us melt, bit by bit. Also Read - Trending Entertainment News Today – Salman Khan ignores Aishwarya Rai Bachchan as Hum Dil Chuke Sanam turns 22; The Undertaker challenges Akshay Kumar for a real rematch

Cultivating Hope is an initiative which works to support the farmers. It addresses the issues faced by them in their lives. Akshay pledged his support to the campaign and even emphasised on the reasons why farmers should be supported always. In a black tuxedo, the actor was a picture of elegance and dignity. His words were to the point and inspiring. But what we liked the most about him was his hairstyle. It suits him so well. As more years are getting added to his age, Akshay is giving serious style goals to people his age. He is getting fitter and healthier by the day. There is so much to learn from him. He is a disciplined man and have a lifestyle that many should emulate. Staying healthy is a habit which the actor has endorsed always. It wouldn't be wrong to say that he is one of the fittest actors in Bollywood. Also Read - The Undertaker challenges Akshay Kumar for a real rematch after the Khiladiyon Ka Khiladi actor shares meme on defeating the Deadman

You can check out the pictures below to know why we say so. Also Read - Sara Ali Khan's description of first meeting with Saif Ali Khan and Kareena Kapoor's new baby raises our excitement to see his cute face 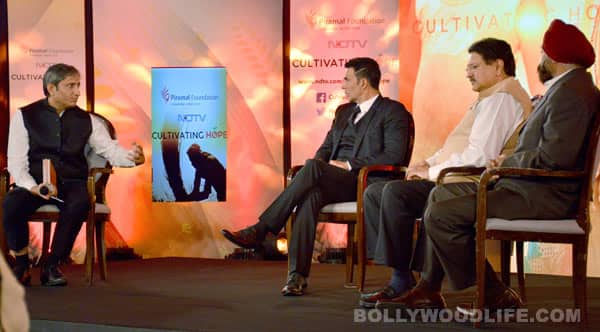 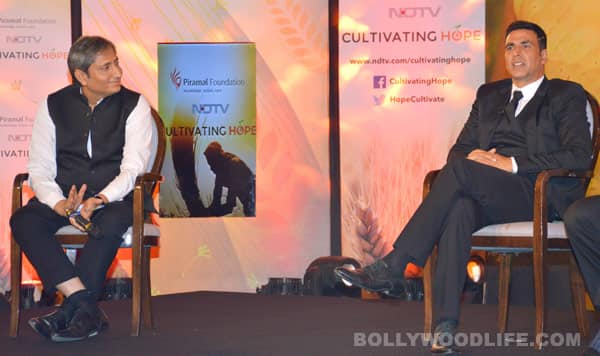 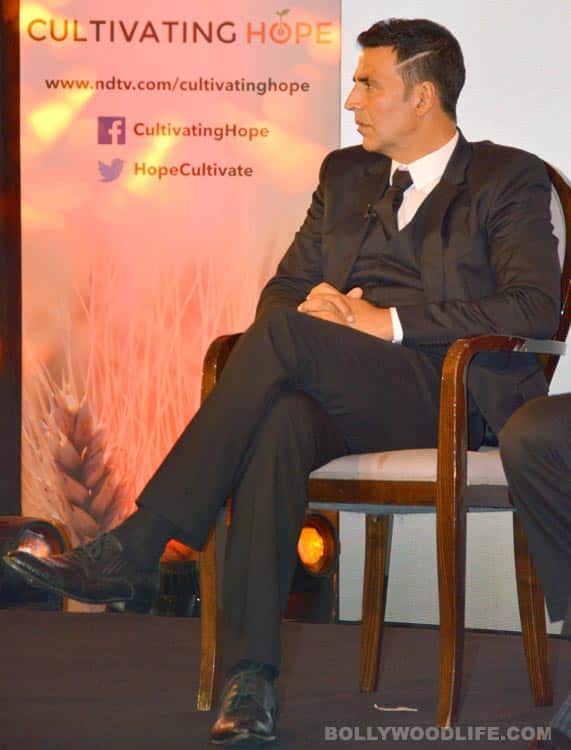 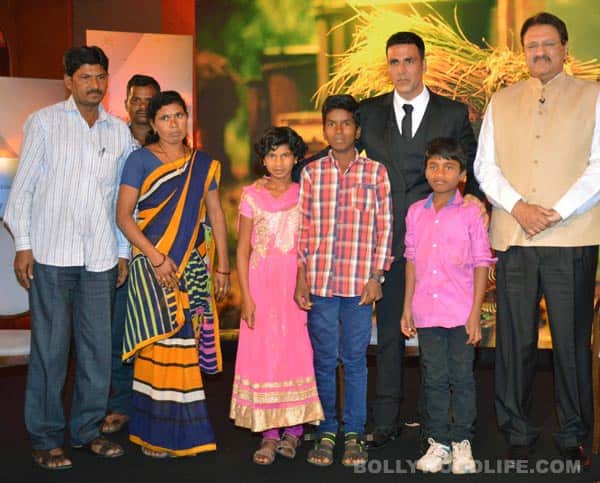 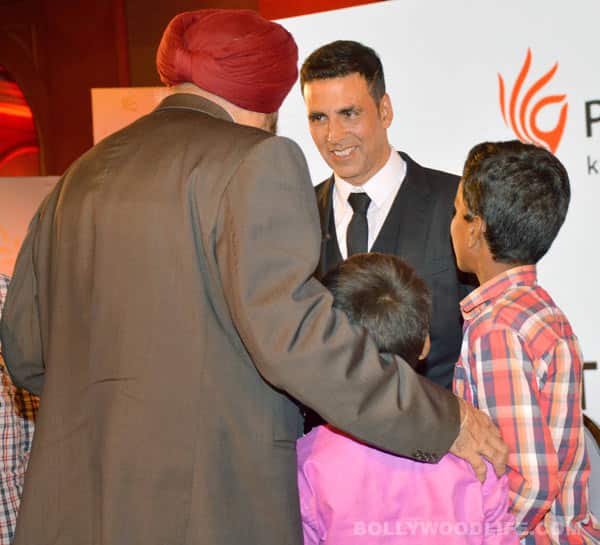 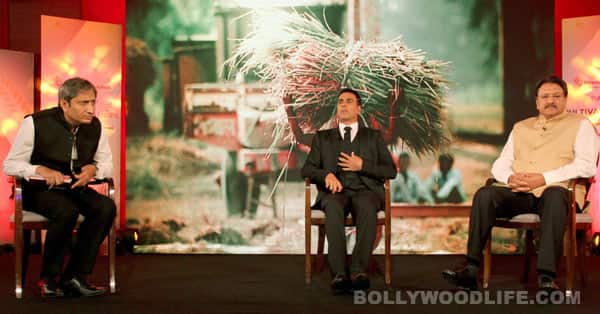 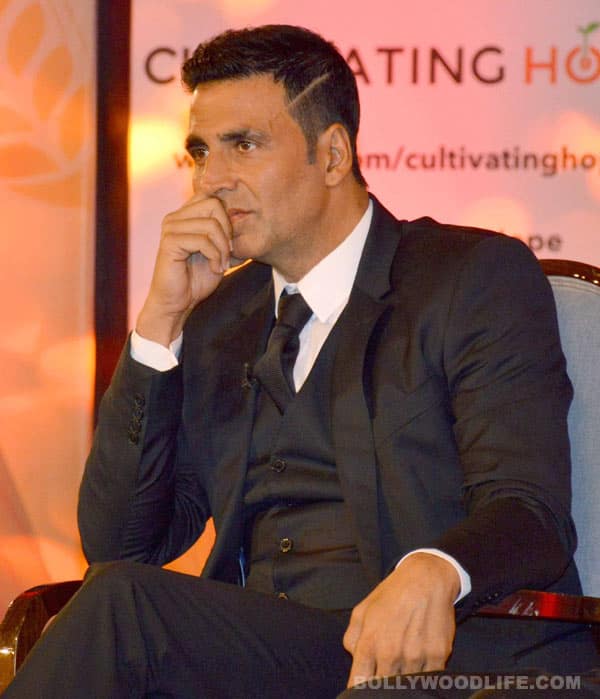 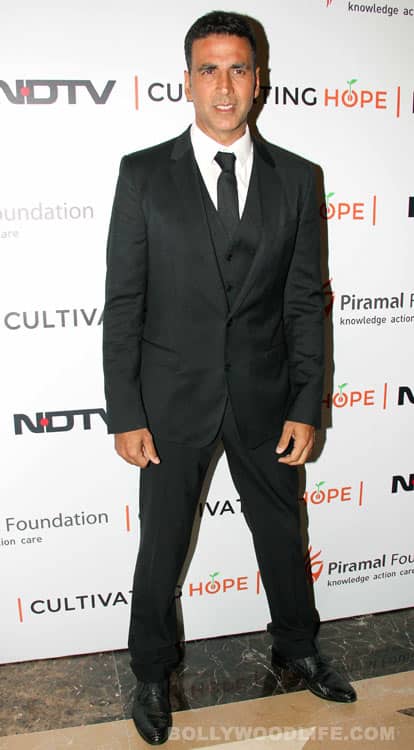