Akshay Kumar opens up on his Canadian citizenship: 'Thought of leaving India after delivering 14-15 flops in a row'

While Akshay Kumar doesn't give two hoots about online trolling over his Canadian citizenship, he recently revealed that he thought of moving to Canada after he delivered 14-15 flops in a row. 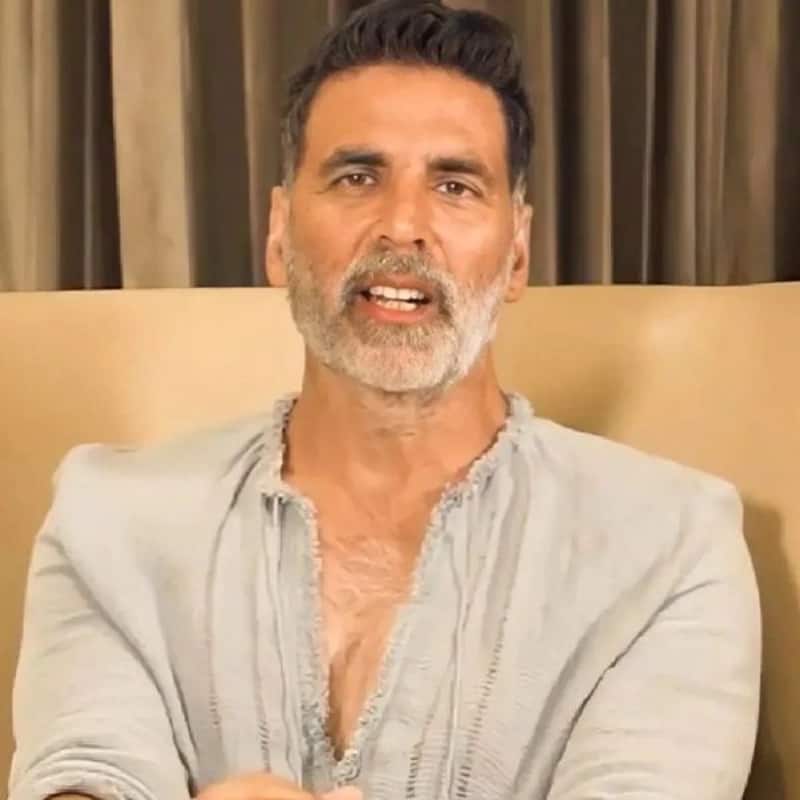 Akshay Kumar often gets pulled by netizens over his Canadian citizenship even though he has never hidden or denied having a Canadian passport. While the Khiladi Kumar doesn't give two hoots about online trolling, he recently revealed that he thought of moving to Canada after he delivered 14-15 flops in a row. Also Read - Taali: Netizens QUESTION Sushmita Sen playing the lead; ask, 'Why isn't the REAL transgender being cast in the film?'

"A few years ago, my films were not working. Almost 14-15 films had not worked so I thought I should probably move elsewhere and work there. A lot of people move there (Canada) for work, but they are still Indians. So I also thought that if destiny is not supporting me here then I should do something about it. I went there, applied for it (the citizenship) and got it,” Akshay told Lallantop. Also Read - October Releases 2022: Godfather to Ram Setu; highly-anticipated releases from South cinema, Bollywood, Hollywood [Watch Video]

He further added, "I have a (Canadian) passport. What is a passport? It is a document used to travel from one country to another. See I am an Indian, I pay all my taxes and pay them here. I have a choice to pay it there as well but I pay them in my country. I work in my country. A lot of people say things and they are allowed to. To them, I would just like to say that I am an Indian, and I will always be an Indian." Also Read - Shah Rukh Khan, Akshay Kumar, Kareena Kapoor Khan and more Bollywood celebs who believe in crazy superstitions

On Koffee With Karan 7, when Karan Johar asked Akshay if he gets trolled on social media, the Khiladi Kumar replied, "At the most, they write about Canada. Which I don’t care about." Karan then pointed out that the trolls call him Canada Kumar. To which, he responded, "Yeah Canada Kumar. Okay, call me that."

Akshay is currently hoping to have a good holiday for his recently released film Raksha Bandhan, which clashed with Aamir Khan's Laal Singh Chaddha at the box office. However, the boycott trends have severely affected both film's business.