With Bollywood giving us so many sardar characters, I wonder who would be voted the most popular! So go ahead and vote for your fav Singh…

So my day started off tweeting, facebooking and instagramming, until I stumbled upon the colourful trailer Singh is Bliing. I caught the trailer and well, my day just got awesomer. Okay I admit, I’m a sucker for bright colourful things and hardcore Punjabi music and the trailer had ample amounts of both. But more importantly it Akshay as a handsome sardar. Also Read - From Alia Bhatt’s Gangubai Kathiawadi to Akshay Kumar’s Bell Bottom – movies that have dared to book their theatrical release dates during the second COVID-19 wave

I don’t know why, but I tend to like an actor more when he is all turbaned up. So I though of the few times that actors who played Sardars gave me the goosebumps and stole my attention. Enough about me, now I want you guys to tell me who's your FAV Sardar from the below mentioned films. Also Read - RRR: SS Rajamouli gears up to shoot back-to-back schedules of the Ram Charan-Jr. NTR starrer

Akshay Kumar: Akshay is not new to playing a Sardar. Before Singh is Bliing, the actor played one in Singh is King too and well it turned out be quite lucky for him. Everybody, including me, fell in love with the cute, sweet and extremely handsome, Happy Singh. Also Read - Say what! Ajay Devgn charges an insane amount for his debut OTT project – Rudra: The Edge of Darkness? 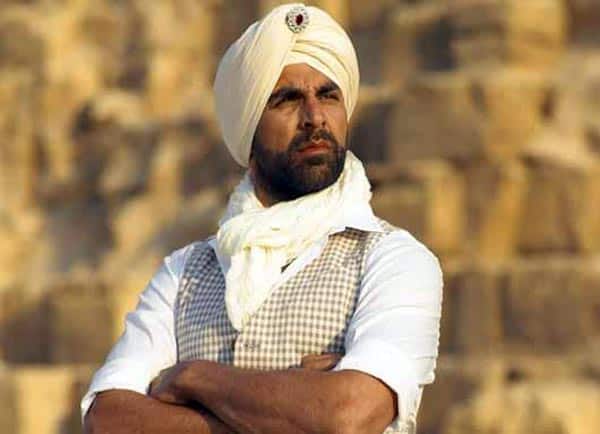 Farhan Akhtar: There were many reasons behind the success of Bhaag Milkha Bhaag like the story itself, the direction, the acting. But most importantly, it was Farhan’s portray of the character that instantly made it relatable. And common, the man looked quite dashing; not while he was training but when he’s all suited up. 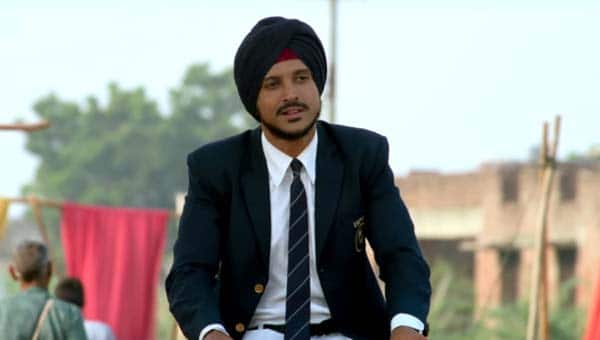 Ranbir Kapoor: Say whatever you will but Ranbir has looked his most handsome as Harpreet Singh Bedi in Rocket Singh. From the neat, matching turban to his nicely tied beard, I loved everything about him. And the kind of reviews the film garnered, I know I wasn’t the only one. His portray of an honest, hardworking character earned him a lot of appreciation. 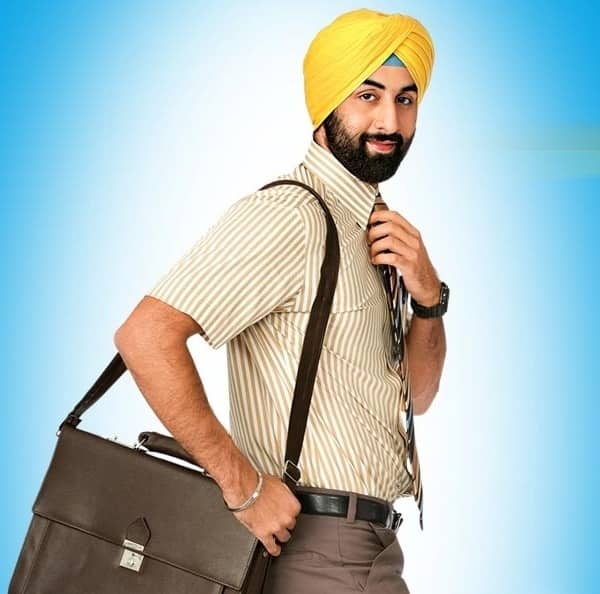 Ajay Devgn: Given that Ajay made quite an impression with his Singh avatar in Son Of Sardar, despite the fact that the film tanked at the box office says a lot. He’s not my fav in the category but he was still good. 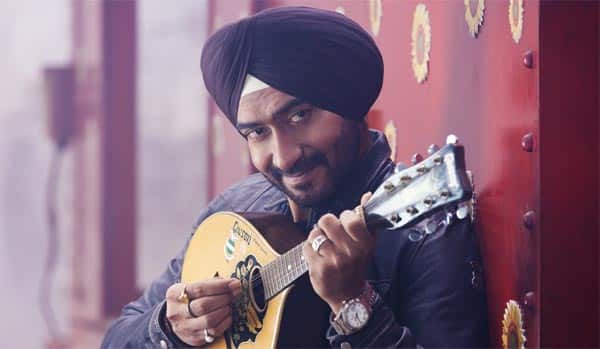 Saif Ali Khan: Saif’s stint as Veer Singh in Love Aaj Kal might not have been a heart-stealer with girls but he pulled the whole simple-sard look very well. And he did kinda look cute in that blue turban and a checked shirt. 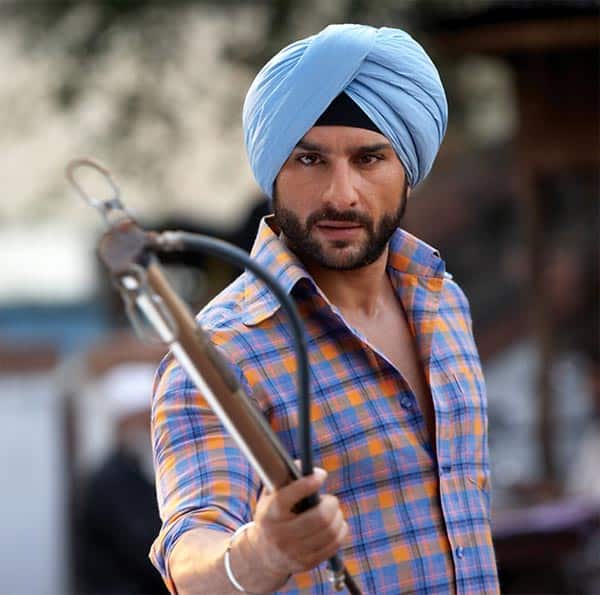 Sunny Deol: There can never ever ever be a list of favourite Singh in Bollywood without Sunny Deol on it. Be it a lowly truck driver in Gadar or a Police officer in Jo Bole So Nihaal; he always has that Punjabi-by-nature kinda feel to him. I don’t think I need to write down anything at all here, just putting his picture should be enough. So here it is… 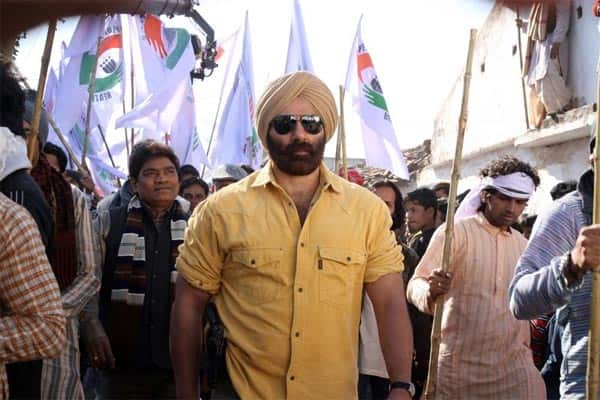