Akshay Kumar responds to a man complaining about his film Bell Bottom having certain 'things against Pakistan'; says, 'Don't get so...'

At Red Sea Internationl Film Festival, Akshay Kumar got candid about his past and future in the film industry. He was asked about his film Bell Bottom having 'anti-Pakistan' elements. Here's how he responded. 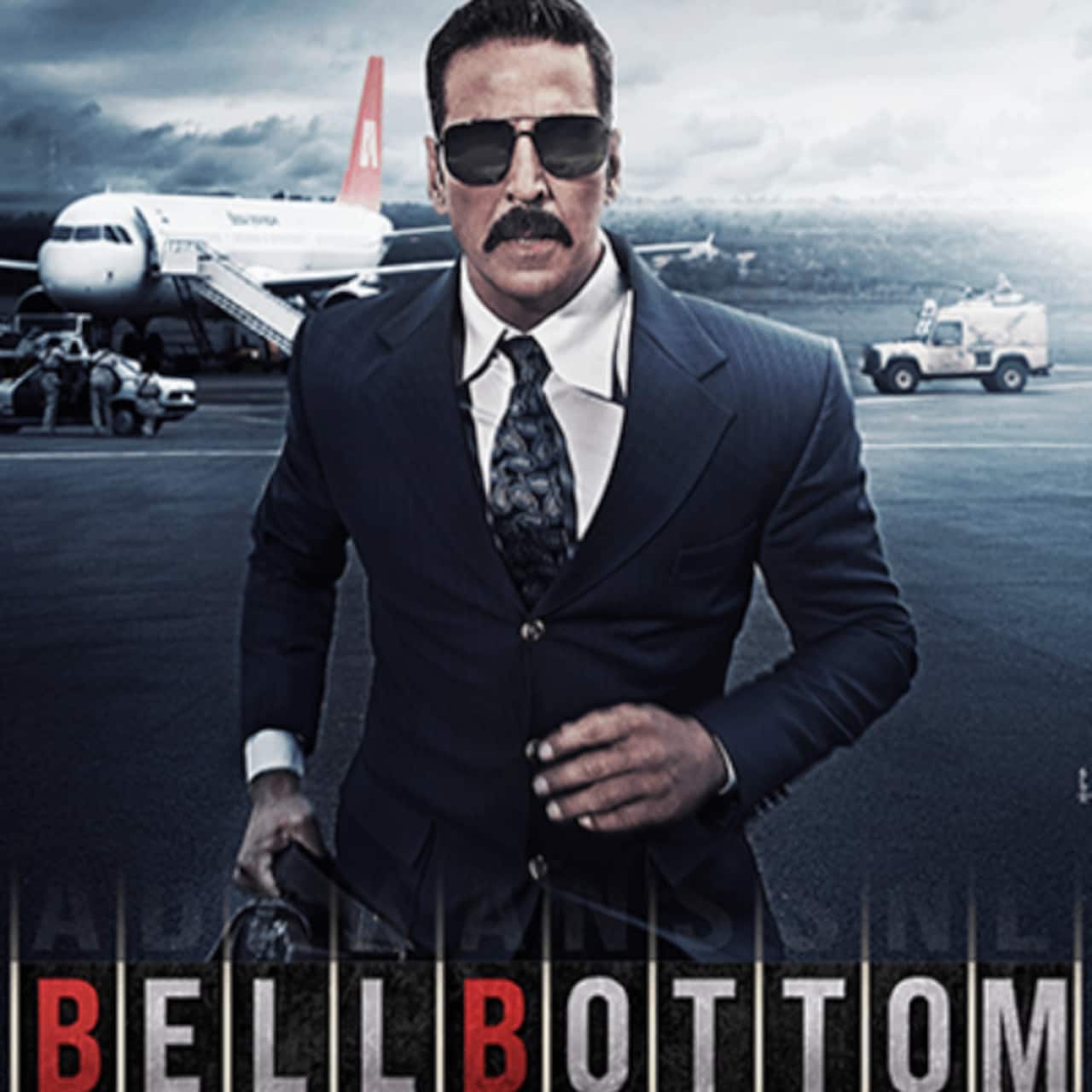 At Red Sea International Film Festival in Saudi Arabia, Akshay Kumar was also present. He sat down for a discussion where he spoke about his journey and struggle in the film industry. He also took questions from journalists and more. A Pakistani man questioned Akshay Kumar about his film Bell Bottom. He stated that Akshay Kumar does many nice films but his film Bell Bottom had certain elements that were against Pakistan. Akshay Kumar responded to him and said that one should not get very serious as it is just a film. Also Read - Main Khiladi Tu Anari song from Selfiee: Tiger Shroff joins Akshay Kumar, duo set screens on fire with their energetic performance

The man asked, "I’m from Pakistan, your neighbour country. I have a request. You do fantastic movies like Pad Man and Toilet. There is an issue between India and Pakistan as well. Your recent movie Bell Bottom has certain things against Pakistan." To this, Akshay Kumar said that 'Sir, it’s just a movie. Don’t get so serious about it.' Also Read - Pathaan box office collection day 4: Shah Rukh Khan film beats lifetime collection of Bharat, Mission Mangal and more films in 200 crore club

Akshay Kumar's film Bell Bottom was based in 1980s. The story revolved around Indian airlines plane getting hijacked and a RAW agent is called to the rescue. The code name given to him is Bell Bottom. The film was directed by Ranjit M. Tewari. Also Read - Emraan Hashmi calls Selfiee co-star Akshay Kumar 'Farishta' for standing by him when his son suffered cancer