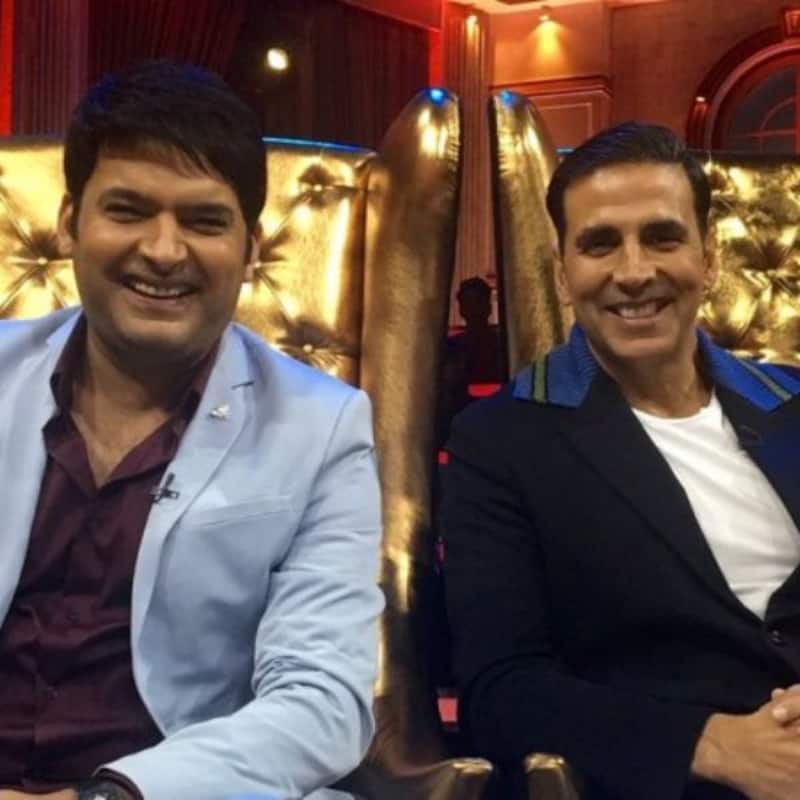 National Award-winner Akshay Kumar has wished good luck to actor Kapil Sharma, whom he calls his friend, for his maiden Punjabi production "Son Of Manjeet Singh". Akshay on Tuesday tweeted the trailer of the film, which stars Punjabi actor Gurpreet Ghuggi. "Sometimes complex but if done correctly a father-son relation can be a beautiful one. Wishing my friends Kapil Sharma and Gurpreet Ghuggi all the best for 'Son Of Manjeet Singh'," he captioned the trailer.

Kapil Sharma's fitness regime has hit a roadblock - here's why!

Take a look at Akshay's tweet here: Also Read - Ranveer Singh as Deaemon Targaryen, Deepika Padukone as Rhaenyra Targaryen and more Bollywood stars perfect for the desi version of House of the Dragon

Sometimes complex but if done correctly a father-son relation can be a beautiful one. Wishing my friends @KapilSharmaK9 and @GurpreetGhuggi all the best for #SonOfManjeetSingh https://t.co/wcrtwsufCu

Thank u so much for ur love n support always @akshaykumar Paji.. love n regards always ???

Besides Akshay Kumar, veteran actor Anil Kapoor too had the sweetest words to say for Kapil as he is ready to bounce back with his production venture, Son Of Manjeet Singh. Taking to his Twitter handle, Anil wrote, "Eager to see how this father- son story turns out! Wishing you all the luck! @KapilSharmaK9 #SonOfManjeetSingh."

Eager to see how this father- son story turns out! Wishing you all the luck! @KapilSharmaK9 #SonOfManjeetSingh https://t.co/vEQ5lrtab9

Directed by Vikram Grover, the film will release on October 12. Meanwhile, Akshay is waiting for the release of his film "2.0" on November 29.