In a recent interection with the media, Raksha Bandhan actor Akshay Kumar shared his thoughts on joining politics. Is he going to give up on films and be a politician? Read on. 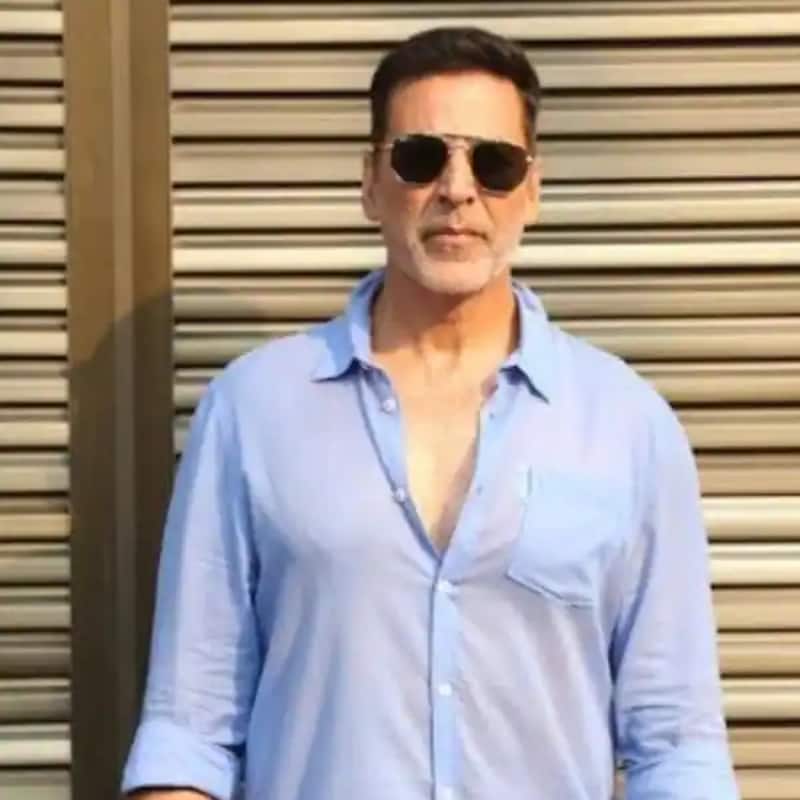 Akshay Kumar is considered to be among the most patriotic celebrities ever. It is through his films that he tries to spread social messages. He has been a part of films like Pad Man, Toilet: Ek Prem Katha, Airlift, and many more. So there has always been a question over his entry into politics. Many Bollywood celebrities have joined politics like Hema Malini, Jaya Bachchan and others. So will Akshay Kumar too get into politics? The Raksha Bandhan actor recently spoke about it. Also Read - Sara Ali Khan wins hearts with her sweet gesture towards fans at the airport; netizens say, 'She is so humble' [View Pics]

Is politics on Akshay Kumar's mind?
While talking at a book launch event, Akshay Kumar was asked the same question. And he said that he is very happy with films and has no plans of entering politics. The star said, "I am very happy making films... As an actor, I do whatever possible to take up social issues. I have produced 150 films, the one nearest to my heart is 'Raksha Bandhan'." He also said that he tries to produce movies on social issues. Also Read - Raksha Bandhan box office collection day 4: Akshay Kumar starrer ends 1st extended weekend on a very dull note; 3rd flop for the actor this year

Akshay Kumar's upcoming films
The Khiladi Kumar is the busiest in town. He has many movies in his kitty. Apart from Raksha Bandhan, Akshay Kumar has Ram Setu in the making. Other movies like Selfie, Bade Miyan Chote Miyan, Mission Cindrella and Hera Pheri 3 have also been announced. It was recently that R Madhavan took an indirect dig at Akshay Kumar for wrapping his films in 3 to 4 months. He said that movie-goers shy away from films that are completed in short period and he also cited RRR and Pushpa: The Rise' example. Over this, Akshay Kumar had reacted too. He had said, "Kya kehna chahunga? Bhai meri filmein khatam ho jaati hain main kya karoon? Main is mien thode hi kuch…meri filmein khatam ho jaati hain. Ek director aata hai kehta hai bhaiya aapka kaam khatam aap ghar jaaiye. Toh ab main ussey ladoon? (What can I say? If my film gets over in a short time what can I do? If a director comes and tells me that my work on a film is done and I can go home, what should I do? Should I fight with him)." Also Read - Brahmastra duo Alia Bhatt and Ranbir Kapoor return from babymoon; actress hides baby bump in black while RK impresses with his 'protective' nature [View Pics]