Akshay Kumar and Twinkle Khanna perhaps celebrated the success of Jolly LLB 2 together. The pictures say that...

Today, Akshay Kumar celebrated the success of Jolly LLB 2 by calling for a press conference. He answered a lot of questions based on the film. He seemed pretty happy with the collection and at one point, he even said, "You would like to be in my shoes." Clearly, he is very proud of his achievements. And why won't he be? Four back to back Rs. 100 crore films...who can claim to have achieved that tell us? And after he had his interactions with the media, he took his wife out to an eatery in Bandra. Aww...this man is simply perfect! Knows which films do and also knows how to spend time with family. This is so sweet...

We have pictures of Twinkle Khanna and Akshay Kumar coming out of a restaurant in Mumbai looking like a couple who never forget to love each other. While the actor didn't mind the shutterbugs, Twinkle didn't look too enthused to see them. Akshay even holds her hand while they come out. Priceless! Check out the pictures right here... Also Read - Akshay Kumar meets BSF jawaans in J&K's Bandipora; shares humbling experience through pics 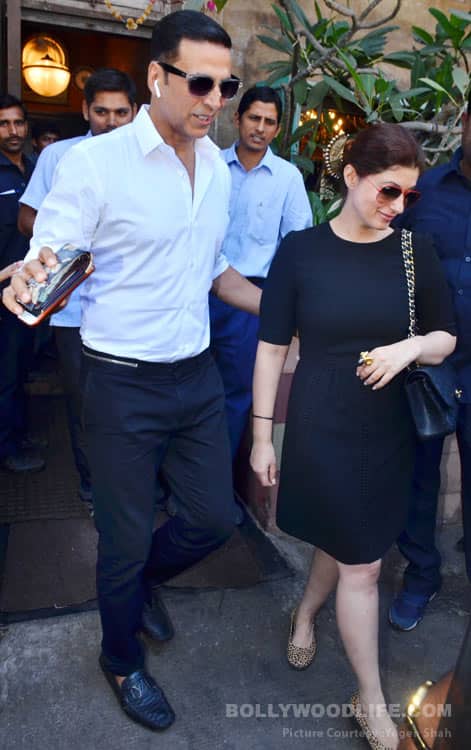 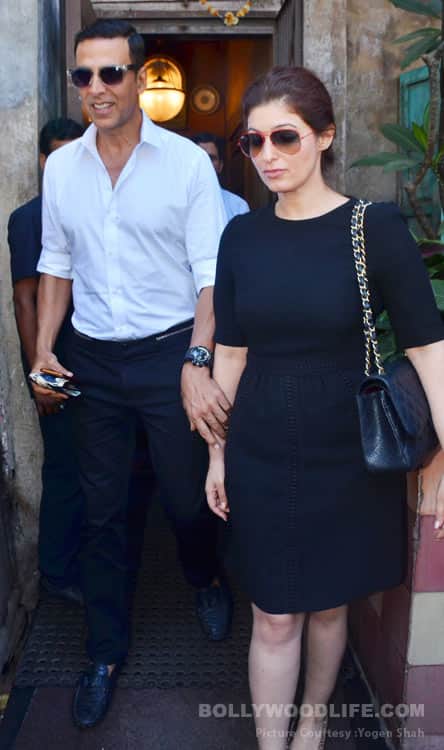 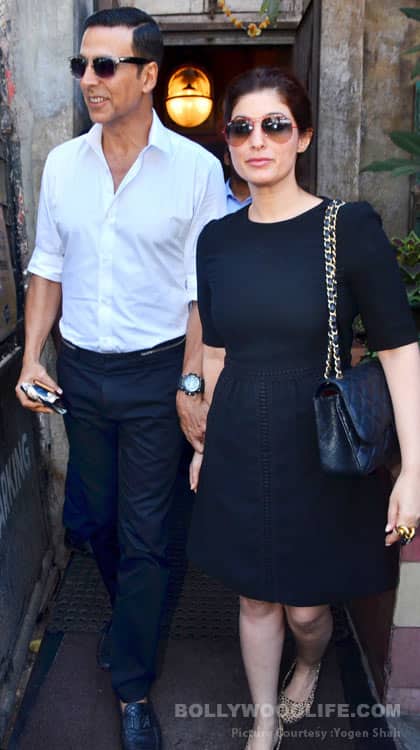 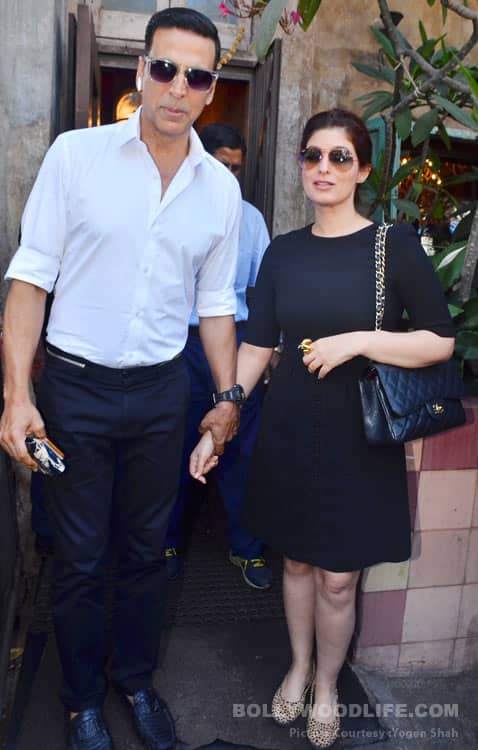 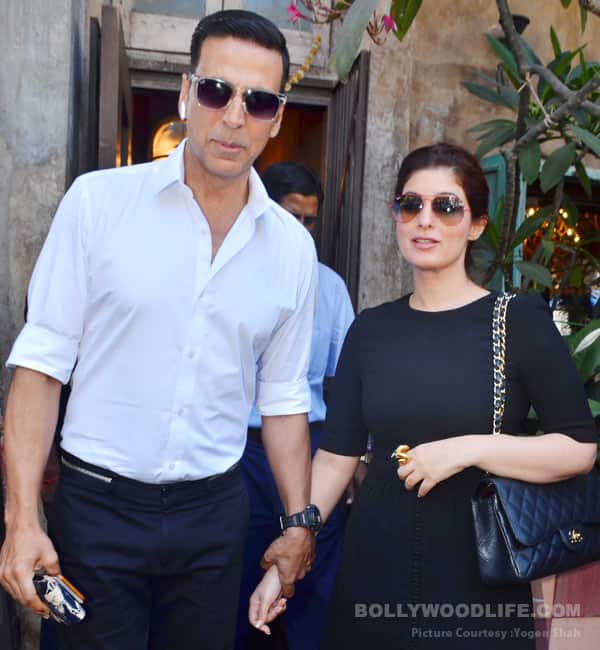 Akshay and Twinkle always make sure they spend time together and go out. Their family vacations give us relationship goals. On Valentine's Day too, they went out wearing colour coordinated outfits. Before that, they went for a double date with Hrithik Roshan and Sussanne Khan. While they do all this, Twinkle is also gearing up to be the producer of his film. He will soon be seen in Pad Man, where he plays the titular role. The author takes plunge into production with that. Yet again a message driven film by Akshay...we simply love this man for doing films that will matter for years to come.