One day to go for Hrithik Roshan-Yami Gautam's much awaited Kaabil! We are down to the wire. Kaabil's intriguing plotline has already caught everyone's attention. Last night, the Kaabil team had organised a special screening of the film. The cast and crew of the team were present - the lead pair - Yami and Hrithik rocked the casual look. Rakesh Roshan and Rohit Roy were present at the screening along with Urvashi Rautela (what was she wearing?) Among others, Hrithik's neighbour - Akshay Kumar and Twinkle Khanna, Madhavan, Anupama Chopra, Rekha, Sonam Kapoor, Anil Kapoor were present. Honestly, did not quite like what Sonam was wearing for once. Anil Kapoor and Yami Gautam were spotted laughing over something. We wonder what the joke was. And... Hrithik's former wife - Sussanne Roshan was there for this screening as well. Also Read - Into the Wild with Bear Grylls & Ajay Devgn review: We've see the superstar do far more thrilling, adventurous stuff in his movies

Two days ago, a special screening was held for close friends and associates, Sussanne was present even then. That's when, post the screening she had taken to social media to call his blind act 'one of the most hearted performances in the history of Indian Cinema.' And now Anil Kapoor has also showered praises on Kaabil. 'Sanjay Gupta and Rakesh Roshan have delivered a hit with incredible performances by Hrithik Roshan and Yami Gautam.' Rishi Kapoor couldn't stop gushing about the film either - ‘Winner all the way. Thrilling, chilling, entertaining’. Shabana Azmi said, ‘What a bravura performance by @iHrithik in #Kabil.He takes your breath away! Congratulations @_SanjayGupta for making such a gripping film. @RakeshRoshan_N congratulations for Kaabil. @iHrithik will sweep all the awards this year.Will watch it again for sure’. Akshay Kumar also Tweeted about Hrithik Rohsan's performance in the film - Just watched #Kaabil, @iHrithik's sincere effort is commendable,he's evidently given it his all. A sensitive film with captivating storyline Also Read - These 5 Bollywood superstars are in Sunny Deol's hit list; get ready for shockers

Kabail directed by Sanjay Gupta and produced by Rakesh Roshan is a story of two visually challenged who fall in love and take off on a new adventure, but tragedy strikes and that's when Hrithik's character decides to take revenge all the way. The music composed by Rajesh Roshan is already declared a hit. Clashing with Kaabil is Shah Rukh Khan's Raees directed by Rahul Dholakia. The film also stars Nawazuddin Siddiqui and Mahira Khan. Shah Rukh will be playing a bootlegger of Gujarat. Also Read - Before Kartik Aaryan in Dhamaka, here are 11 actors who played journalists on screen 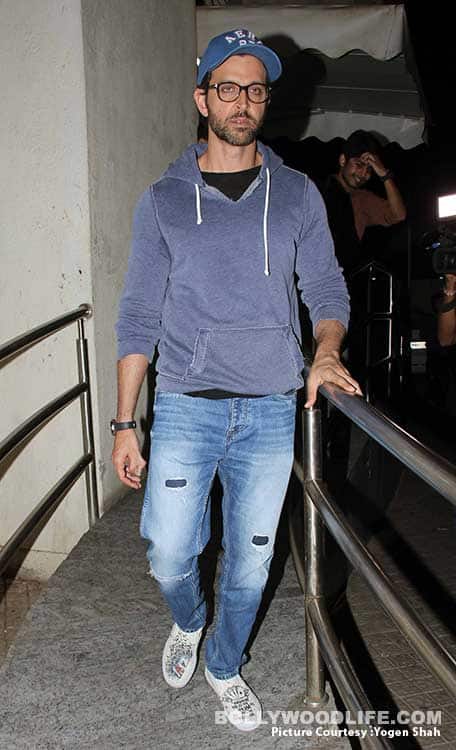 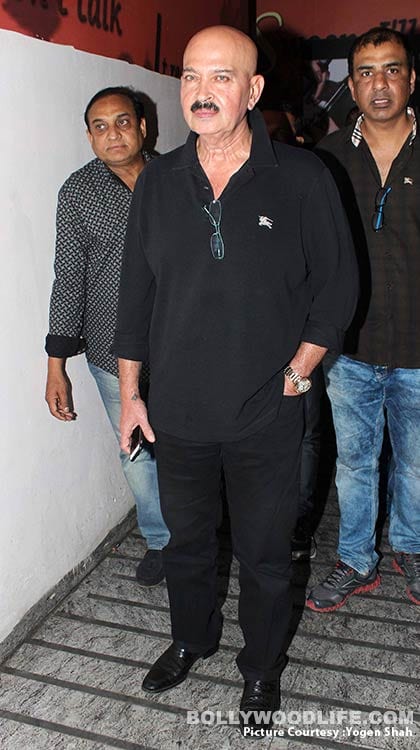 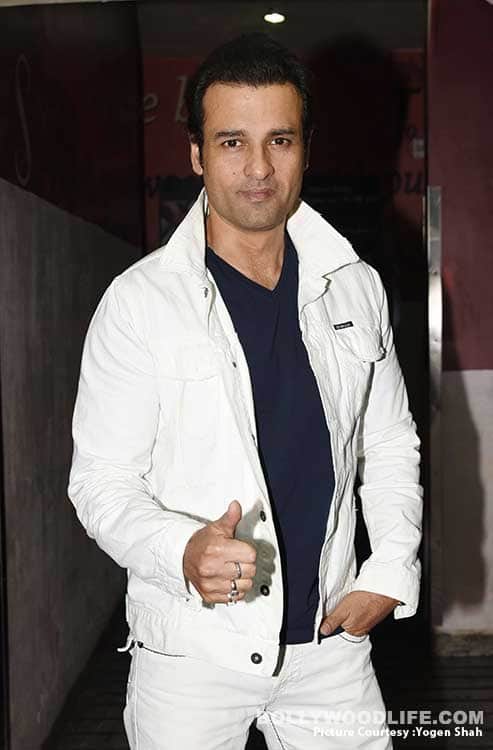 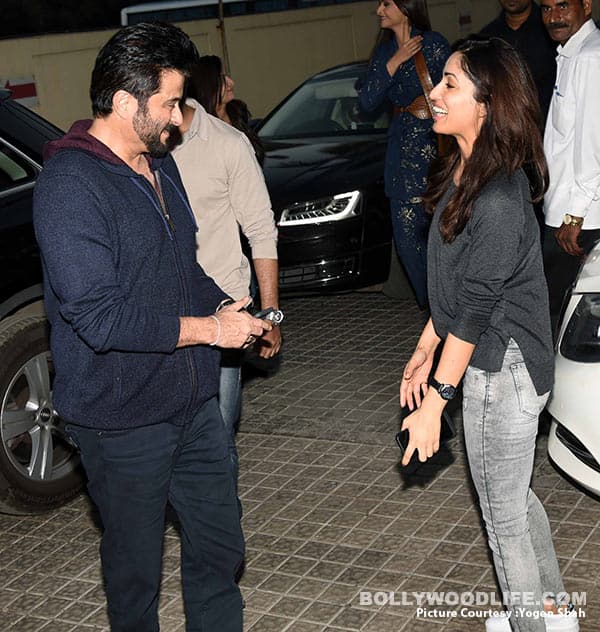 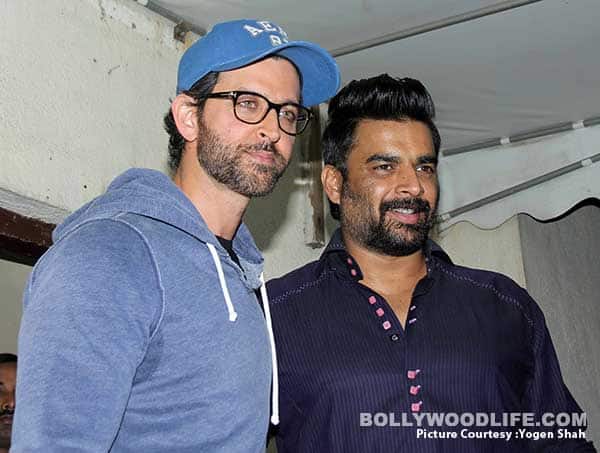 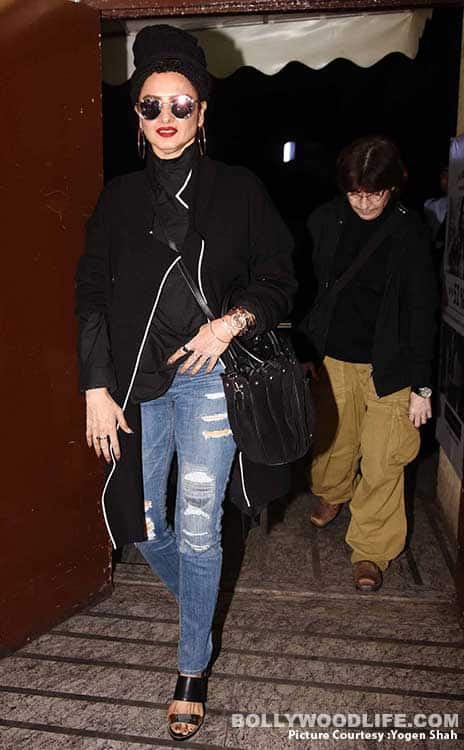 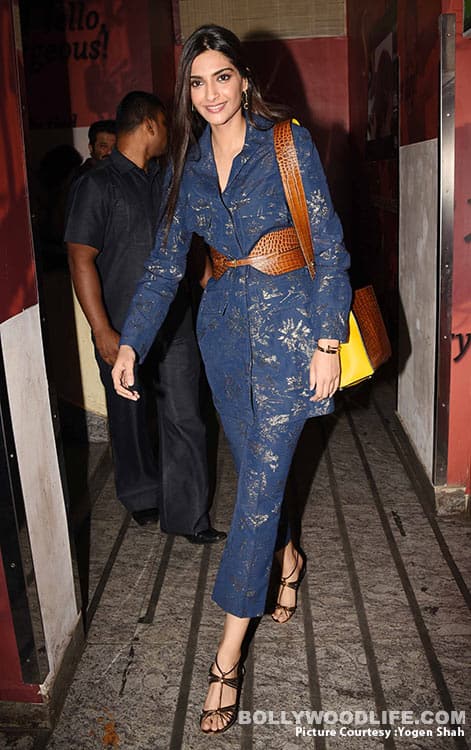 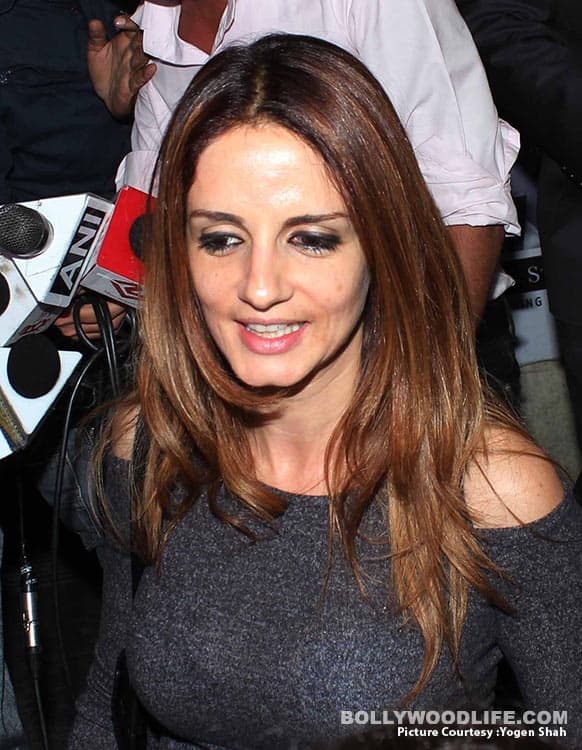 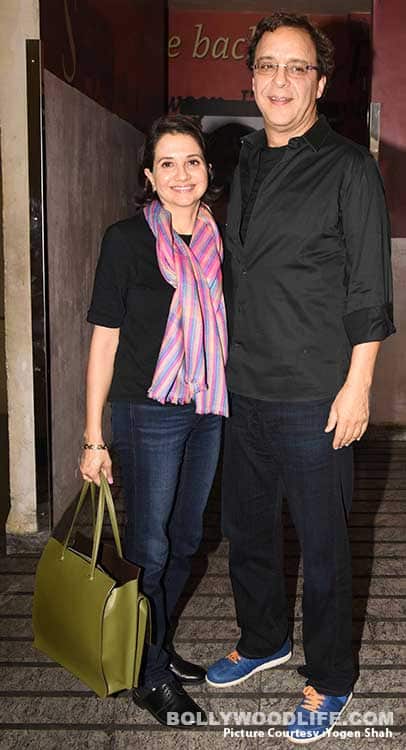 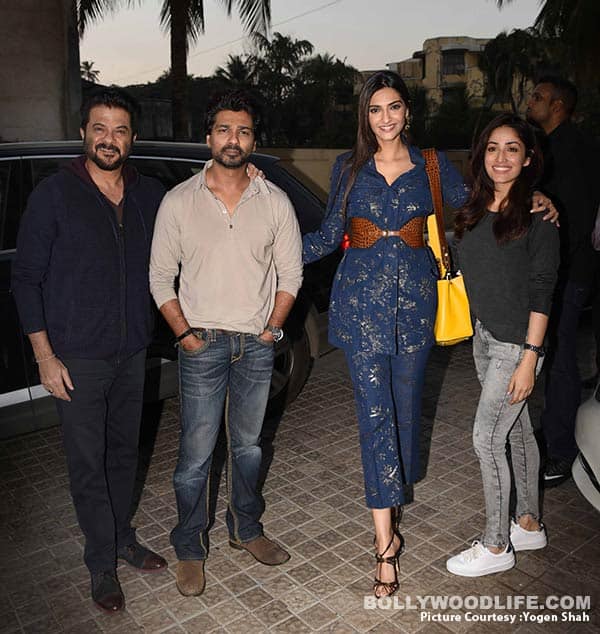 How excited are you Hrithik Roshan's Kaabil? Tomorrow is the big day!