It looks like Akshay Kumar is keen to rekindle his box office glory by revisiting three of his most successful comedies, Hera Pheri, Welcome and Awara Paagal Deewana 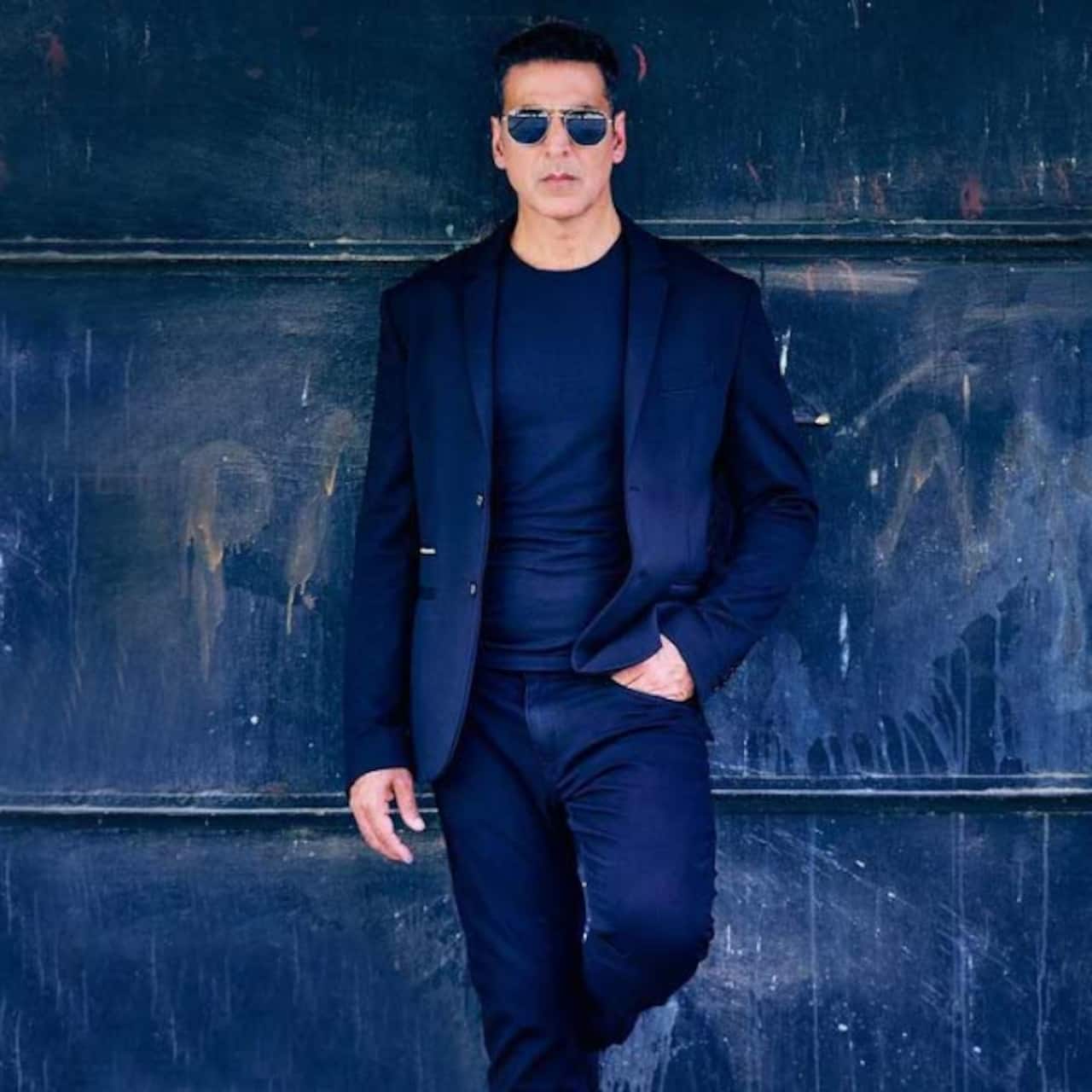 Bollywood superstar Akshay Kumar isn't having the best of time at the box office in the recent past. Every movie of his released this year, including Bachchan Pandey, Samrat Prithviraj, Raksha Bandhan and Ram Setu have either flopped or underperformed, with the last film even failing to capitalise on a terrific opening at the box office. So, it now looks like Akshay has decided to revisit the drawing board and fall back on the genre than had once before revived his career – comedy. What's more, it's not just any comedy film Akshay seems to be taking up as a latest development suggests that he's going to hop on to a franchise train by reviving three long-talked about sequels, Hera Pheri 3, Welcome 3 and Awara Paagal Deewana 2 among his new movies slate. Also Read - Kartik Aaryan interested in buying Shahid Kapoor's swanky sea-facing bungalow? Here's what we know

As per a report in entertainment news website Pinkvilla, it looks like Akshay Kumar wants to go back to his beloved comedy genre, and what better movies to do so with than the sequels to his three most-beloved films, Hera Pheri, Welcome and Awara Paagal Deewana. Apparently, Akshay will be reviving these projects producer Firoz Nadiadwala, who had produced all the other films in the franchises. The report further states that all three films have been in the news for a pretty long time, but things look to finally be movie in the right direction after multiple fruitful meeting between both the superstar and filmmaker. Also Read - Anees Bazmee reveals he is unpaid by Firoz Nadiadwala for Welcome Back, will direct Hera Pheri 3 on THIS one condition

Said report adds that talks are on with three different Directors the sequels to Hera Pheri, Welcome and Awara Paagal Deewana, so if all goes according to plane, Akshay and Firoz should be the only common link between all the sequels as the casts are also expected to differ. Also Read - After Hrithik Roshan, Kartik Aaryan heaps praises on Kantara, wants to do a film like Rishabh Shetty starrer