They are the most evil men in the whole damn town...

Akshay Kumar and Neeraj Pandey's Baby has been creating the right kind of noise ever since its announcement! But apart from the super-promising lead cast of Akshay Kumar, Anupam Kher and Rana Daggubati there is the ensemble cast of some of the most venomous villains of all time! Here is all you need to know about these bad men... Also Read - Trending Entertainment News Today: New release date of Akshay Kumar's Bell Bottom, Khushi Kapoor's bikini top goes viral, Bombay HC reacts to Shilpa Shetty's plea and more

The makers have roped in Pakistani actor Rashid Naz to play the main bad guy Maulana Abdul Rahman in the film. He plays the mastermind and founder of one of the most deadliest and most active fundamentalist terror groups across the world. He wants to launch the most dangerous terror attack on India. Also Read - Trending South news today: Prabhas to lock horns with Mahesh Babu and Pawan Kalyan, Nithya Menen joins the cast of Ayyappanum Koshiyum remake and more 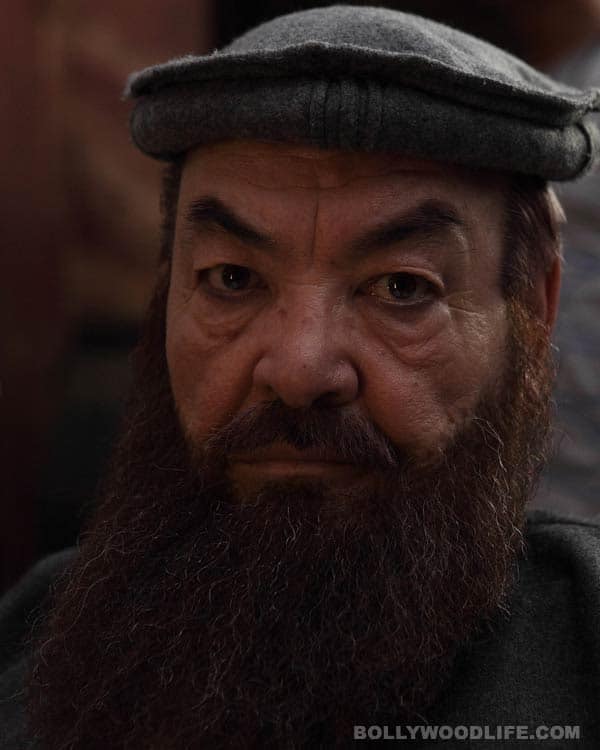 Also Read - Bell Bottom: Akshay Kumar to be finally seen on the big screen; film to hit theatres on THIS date

Kay Kay Menon plays second in command, Bilal Khan. Bilal Khan is Maulana's right hand man and one of the most wanted terrorists. 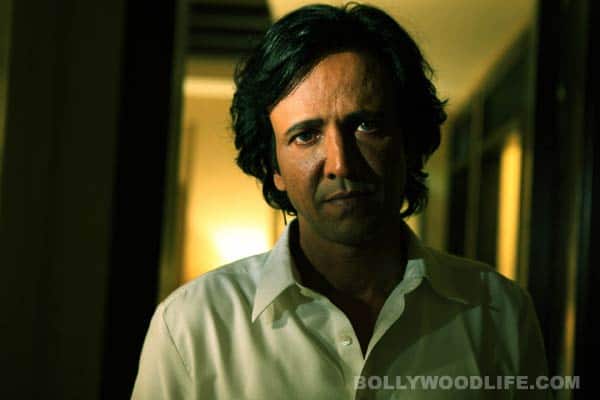 Then there is Sushant Singh playing Wasim Khan who is an overseas coordinator of the terror attack. 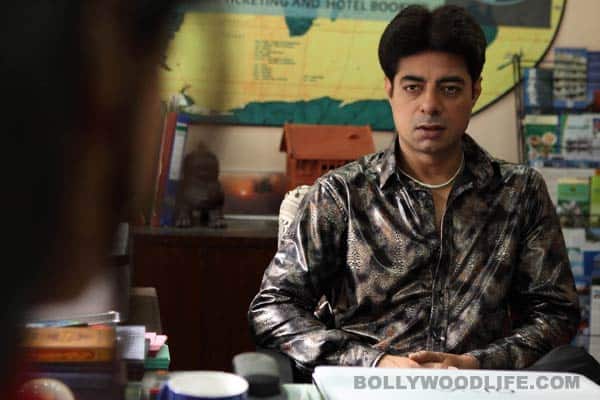 Others who are part of this group are actors Jameel Khan and Karan Gupta.

An insider source close to the film reveals, "These men are not your usual melodramatic baddies. These guys are evil. They are fanatical. They plot, they scheme, they have no regard for human life and they are all around us!"

Well, if that description isn't tempting enough to draw you to the theatres to watch Akshay Kumar defeat them all, then we wonder what will! Baby releases on January 23.