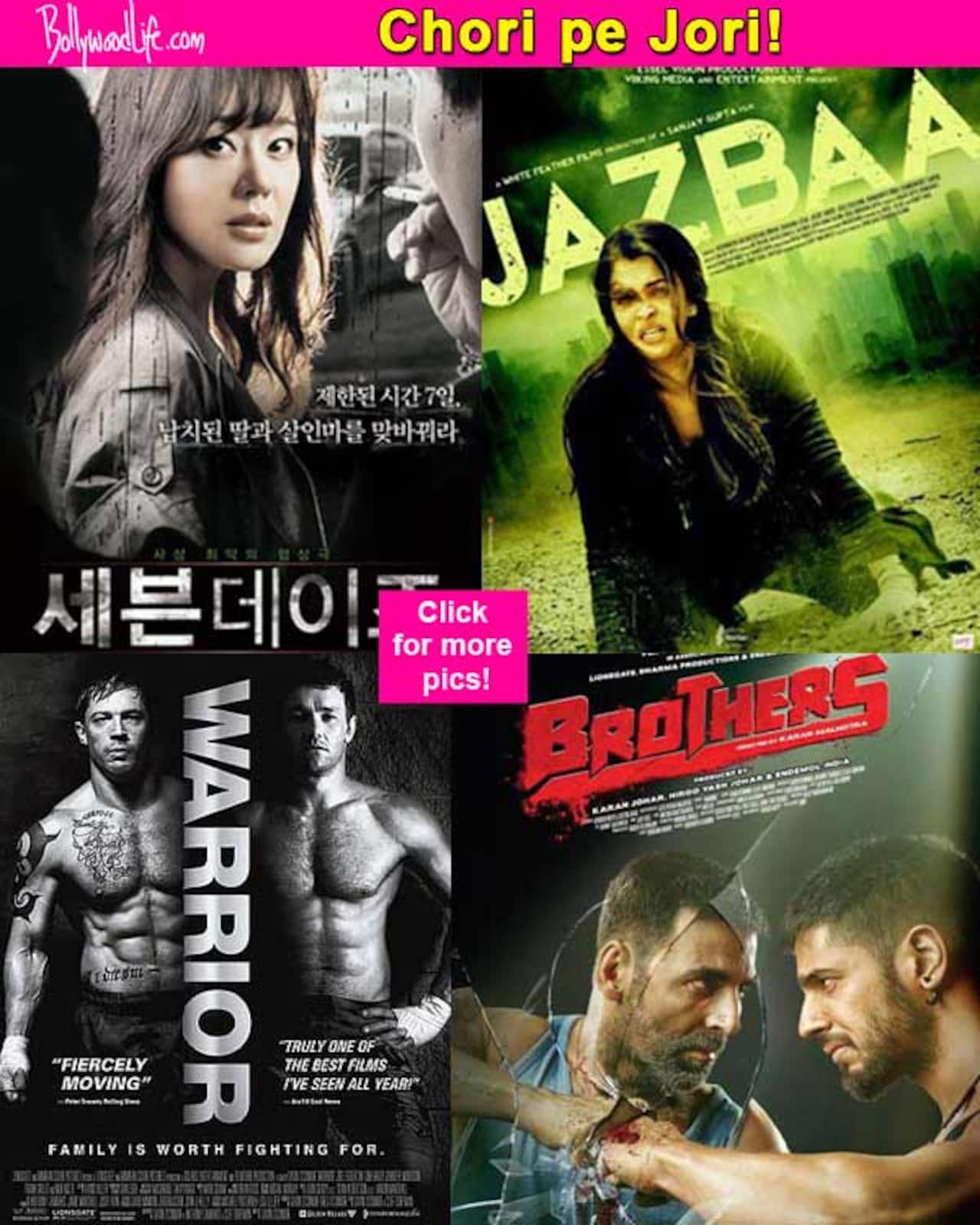 Bollywood had another year where originality was as real as Modi's Achche Din!

Bollywood is almost done with another year, where the biggest hit was another Khan blockbuster, and our entry for Oscars is a film no one had bothered to see! Also Read - Raveena Tandon talks about her broken engagement with Akshay Kumar; reveals Karan Johar hasn't forgiven her yet over Kuch Kuch Hota Hai

There have been a lot of ups and downs this year. While we are happy that films like Piku, Badlapur and Dum Laga Ke Haisha have been successes, this has also been a year where Hate Story 3 and Ek Paheli....Leela have been hits! And as keeping in tradition of Bollywood legacy, there have also been films whose stories originated in the DVD shelves of foreign film lying in the director's house. Here are 9 films that looked beyond Indian boundaries to get inspired! Also Read - Entertainment News Live Updates February 8: Kangana Ranaut calls Kiara Advani-Sidharth Malhotra dignified, media grills Bigg Boss 16 contestants and more 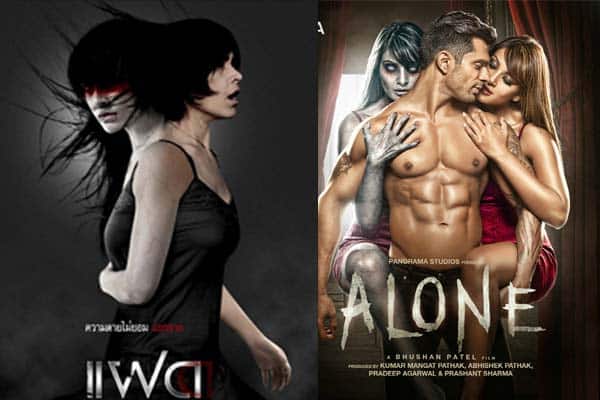 To Neeraj Pandey's credit, Baby sticks to original elements most of its runtime, and is a good entertainer. It's only in the final half an hour or so, that the film find itself in the similar lane of that of Ben Affleck's Oscar winning Argo. But still, it is one of the best films of 2015! 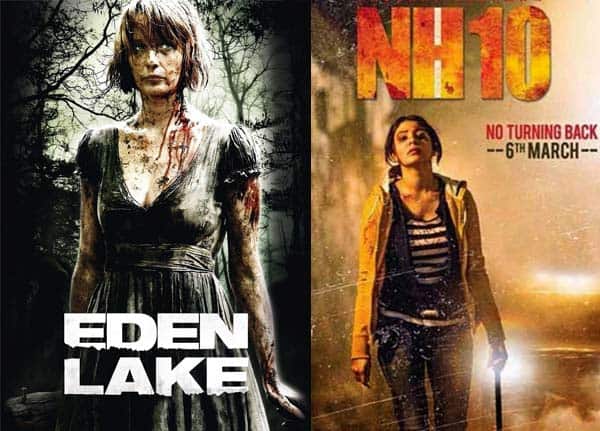 Anushka Sharma's debut production was one of the best thrillers made this year. So it can be forgiven that the film shares similar threadlines from this little known British film, Eden Lake starring Michael Fassbender. In the original film, a couple on a road trip is bothered by a group of psycho kids who even kills the husband. That film had a depressing ending, but since NH 10 is Bollywood so Anushka emerges the victor here! 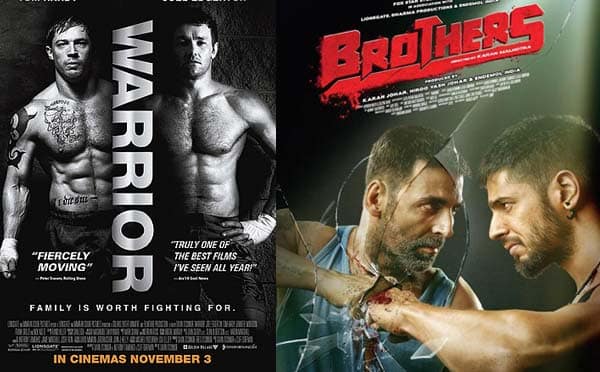 Brothers is the official remake of the Tom Hardy - Joel Edgerton MMA based drama, Warrior. The original film, for which Nick Nolte got the nomination in the Oscars for Best Supporting Actor, focussed on the dynamics of two estranged brothers. The Bollywood version had more rona dhone, some really filmy stunts, romantic songs, a daughter afflicted with cancer, and an item song about someone called Mary! So, it was a typical day at office! 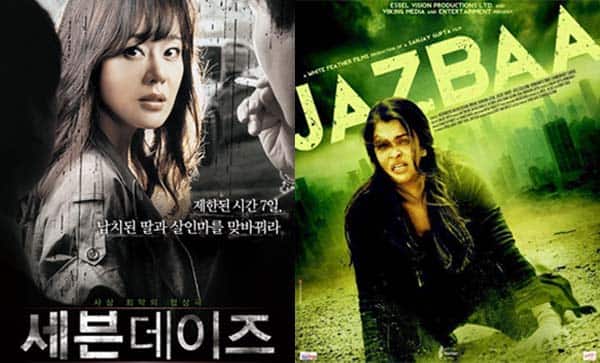 Aishwarya Rai Bachchan's comeback vehicle was directed by Sanjay Gupta, the man who is as original as fake DVD's sold outside the railway stations. So Jazbaa was an official remake of the Korean film Seven Days, where both the protagonists had their daughters kidnapped do they can be coerced to defend a rapist in the court. 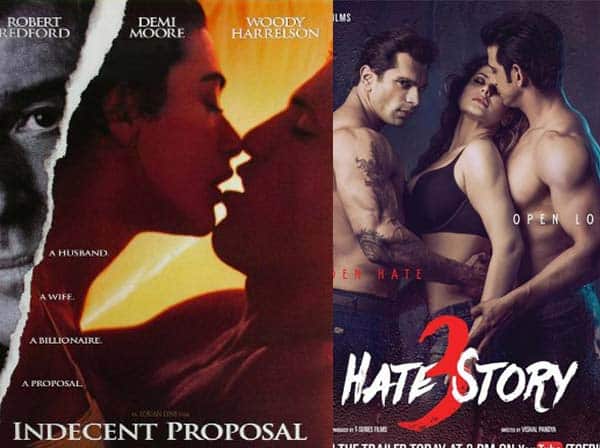 Credit to be given to the makers of this errr...cleavage fest, they have only borrowed a thread from the Robert Redford, Woody Harrelson and Demi Moore drama Indecent Proposal. The rest of the scenes are totally derived from their own convoluted imagination. It may not be the first time Bollywood has looked up to Indecent Proposal for inspiration. There was this Sumeet Saigal Neelam film, Sauda, and also a Rishi Kapoor, Juhi Chawla and Anil Kapoor film, Kaarobaar, that was directed by Rakesh Roshan. 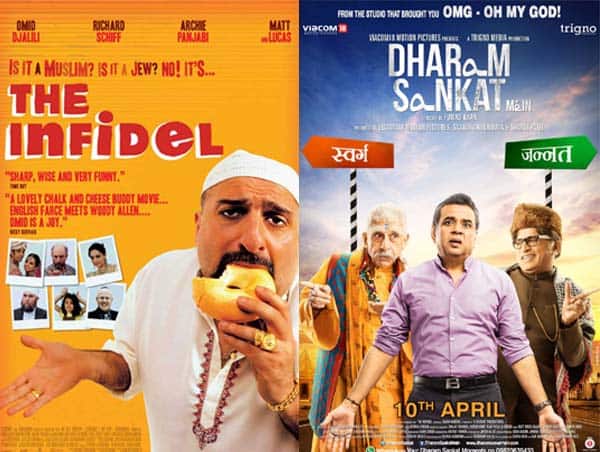 Paresh Rawal's follow-up to his 2012 surprise hit, OMG - Oh My God, didn't find many takers this time, despite the presence of seasoned actors of Naseeruddin Shah and Annu Kapoor. Not many knew that the film is the official remake of the 2010 British film, The Infidel. Instead of the Hindu-Muslim identity crisis in the Paresh Rawal film, the British film focussed on Muslim-Jew equation! 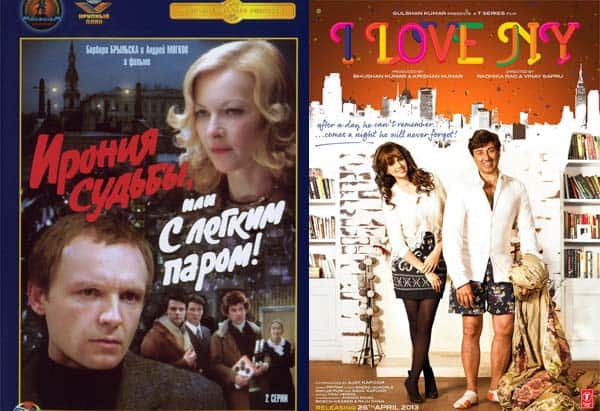 The much delayed Sunny Deol - Kangana Ranaut romantic comedy came and went without much fanfare, even as the lead actress did all she can to distance herself from the film. One of the many flaws of the film is the lack of a novel idea as the film is a remake of the 1976 Italian film, The Irony of Fate. 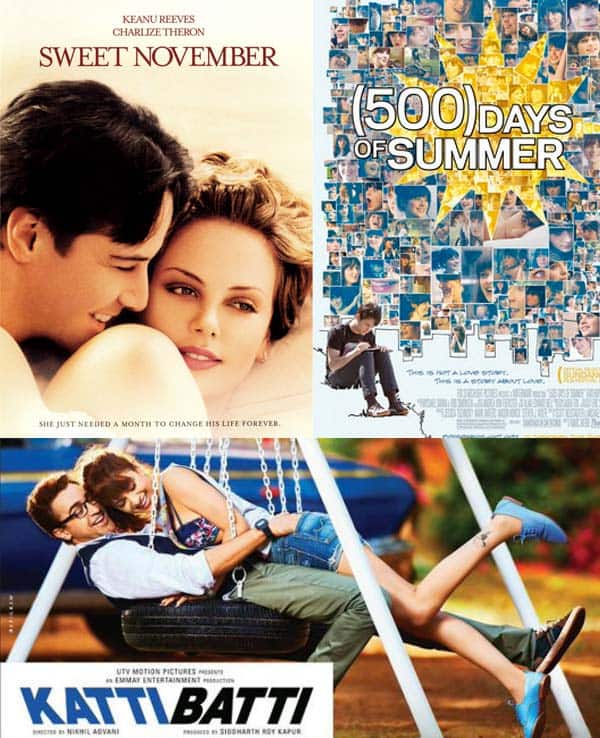 Imran Khan's botched comeback attempt had many faults, one of which can be blamed to Kangana Ranaut's minimal role. The film also borrows a lot of elements from many other Hollywood romances, primary victims being Keanu Reeves - Charlize Theron's Sweet November and Joseph Gordon-Levitt's (500) Days of Summer.

Did we miss any more Bollywood films of 2015 that were remakes of phoren films?