Akshay Kumar's Crack or Salman Khan's Tubelight - which first look IMPRESSED you the most?

Both Salman Khan and Akshay Kumar fans got something to cheer on Independence Day!

It looks like August 15 is the day of special announcements of big projects! Also Read - From Shah Rukh Khan to Shilpa Shetty Kundra: 8 Bollywood actors who have successful side businesses

First, we got confirmed news that Tiger Shroff will be playing the lead in the sequel to Karan Johar's 2012 hit film, Student of The Year. The new film be helmed by Punit Malhotra, and Tiger has now officially turned into a Dharma hero. Also Read - Trending Entertainment News Today – Shah Rukh Khan, Salman Khan and Akshay Kumar’s era is ending, says Priyadarshan; The Family Man 2 actress Priyamani's marriage with Mustafa Raj is illegal?

However, that was just not the end of it. Sometime back Kabir Khan have us two pieces of interesting news - one, he confirmed that the sequel to Ek Tha Tiger is on. Secondly, he released the first look of Salman Khan in Tubelight, or rather Salman Khan's back of the head in Tubelight. Also Read - Shah Rukh Khan, Salman Khan, Akshay Kumar should be thankful to God; their era is ending: Priyadarshan 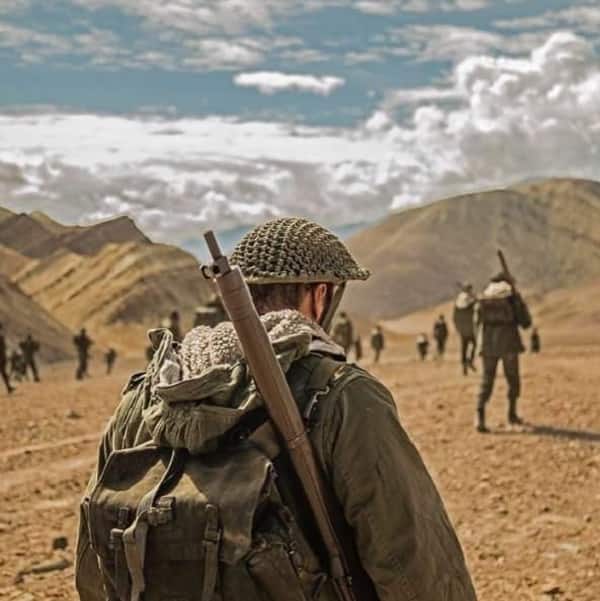 We know the film is based on Indo-China war, and Salman Khan will be playing a soldier in this cross border romance, that has Chinese actress Zhu Zhu playing his love interest. Salman Khan's crew cut, as well as the mountainous locales of Ladakh certainly makes this image interesting.

Meanwhile Akshay Kumar has given a surprise to his fans - he announced his third collaboration with Neeraj Pandey and also revealed the first look of the film, intriguingly titled Crack. 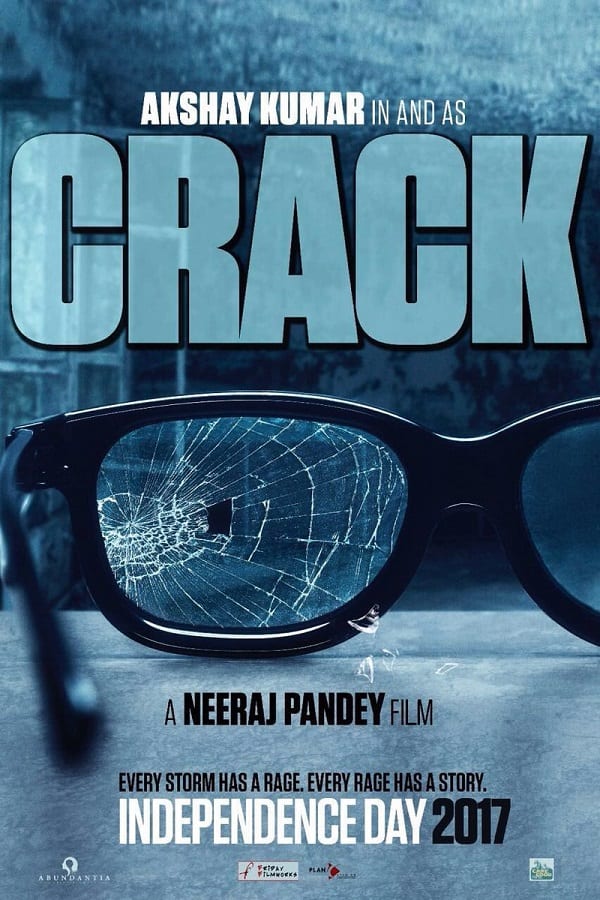 The most curious part is that the poster mentions Akshay Kumar in and as Crack, and we have a doubt that Tubelight will be Salman Khan's nickname in the film as well.

So which first look released today intrigued you the most?