The Housefull 3 actors are going nuts with the faceswap filter!

Finally the Bollywood crowd on Snapchat is growing. After Instagram, Twitter and other social media platforms have been all covered by B-town celebs, we were eagerly waiting for them to join Snapchat that somehow didn’t catch up. Also Read - Friendship Day 2021: From Shah Rukh Khan-Salman Khan to Priyanka Chopra-Kareena Kapoor – 7 Bollywood BFFs who turned foes and then became friends again

But now the fun app is getting its due. Jacqueline Fernandez joined Snapchat a few weeks back and she is going crazy on the app. Also Read - When Sonu Sood reminded Aishwarya Rai Bachchan of Amitabh Bachchan while working in Jodhaa Akbar; here's what happened

Jacqueline keeps posting some really funny and interesting snaps, she doesn’t shy away from using all the crazy filters and lenses available . She often makes people around her to step into the frame and pose for a crazy picture. The latest celeb to fall prey to her craziness is no one else but her Housefull 3 co star Akshay Kumar. Also Read - Trending Entertainment News Today – BTS' Jin is all set to become an uncle soon, Rakeysh Omprakash Mehra burnt a script after being unable to launch Abhishek Bachchan?

The atress took to her Snapchat, jacqueen143, and posted a video and a few pics via the FUNNIEST filter- Faceswap. In the video, she speaks on behalf of Akshay after swapping face with him and is pretty intrigues to see how the filter works. This face swap might not be as gorgeous as when Channing Tatum’s wife face swapped with Priyanka Chopra but nevertheless it is absolutely hilarious.

A series pictures posted later by the actress show that she is addicted to the face swap filter. Well, IT IS one cool app to kill time in between promotional events. Things like these make us believe further more that these celebrities are just like us.

Housefull 3 is all set to release on June 3. It also stars Nargis Fakhri, Abhishek Bachchan, Riteish Deshmukh and Lisa Haydon in lead roles. 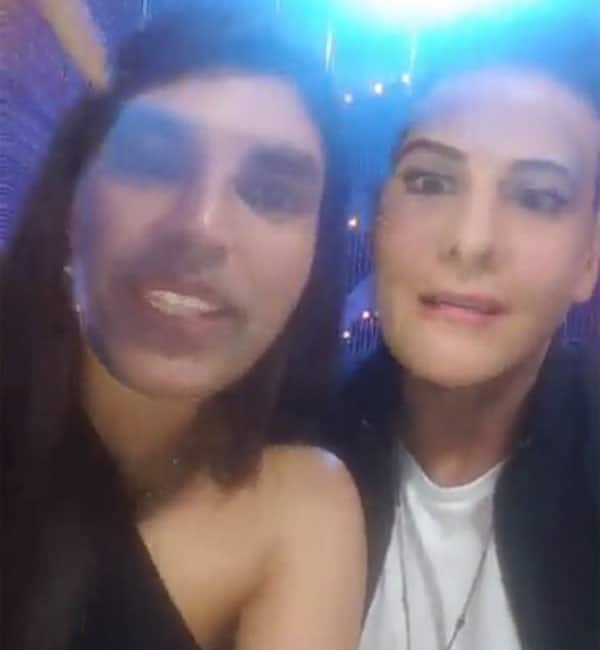 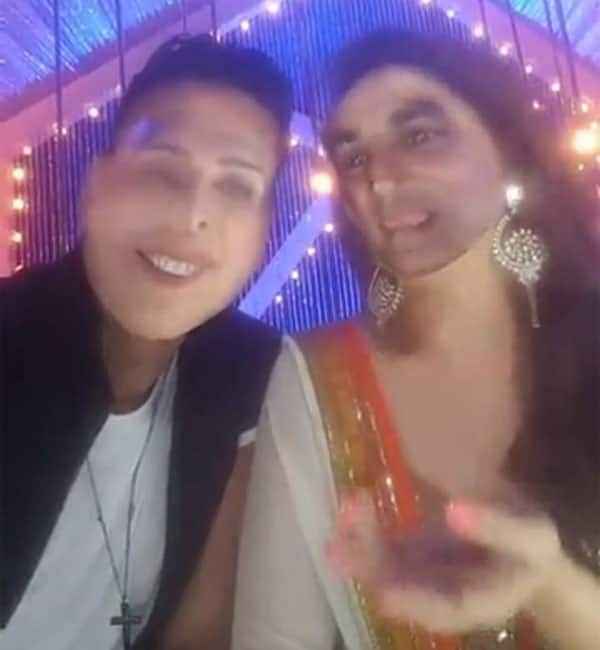 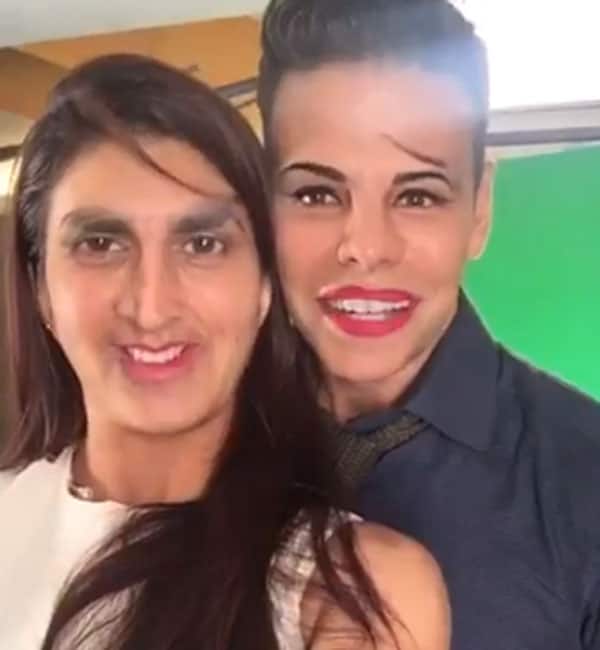