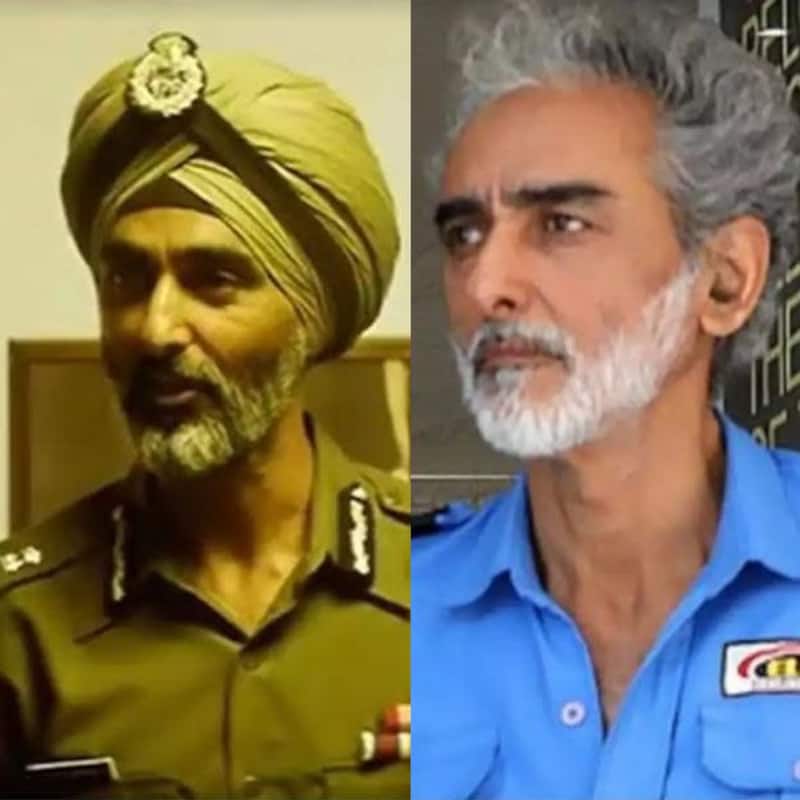 In a video shared by Film Companion on YouTube, Savi spoke about his struggling days and what led him to take up the security guard's job. "The toughest phase of my life was when I lost my wife. Then my father passed away and my mother also died and later in-laws too. I was left alone. I am all alone," he said. Also Read - Andrew Symonds dies at 46 in tragic car accident; Sanjay Dutt, Arjun Rampal and more mourn the legendary Australian cricketer [Read Tweets]

The actor did his schooling from Lucknow. He went to Chandigarh for further studies where someone suggested him to go for modelling. He did that and went back to Lucknow to study Law. He also did theatre there. Also Read - Before Ranveer Singh's '83 these 9 films starring Akshay Kumar, Aamir Khan and more brought alive heartwarming stories on cricket

On being a security guard, he said: "It is a 12-hour tough job. It's a mechanical job. I don't even have money to buy bus tickets. To watch a film in the theatre is like a dream now. My financial condition is not good." 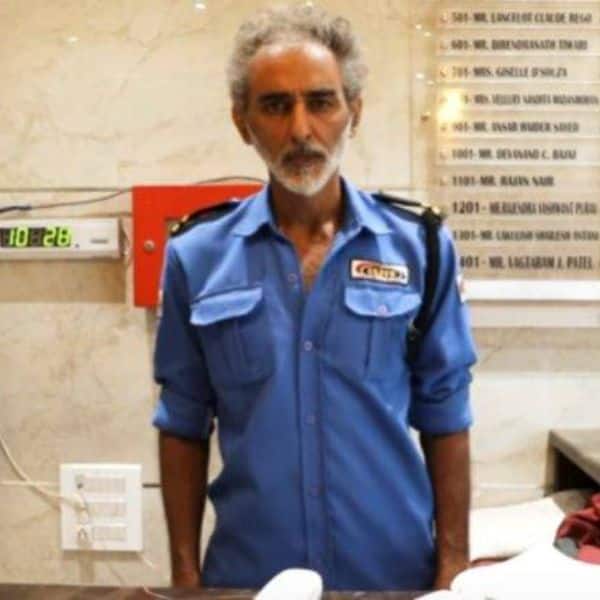 Despite the financial crisis and working as a security guard, he hopes to "have a good bank balance and bag roles in films soon".

"I am hopeful they (producers and directors) will give me a chance. I know they will not say no. I have always received a positive response from them. They are waiting for me, mai aa raha hoon (I am coming back)," he concluded.