Akshay Kumar's Prithviraj's title change comes after a PIL by Shree Rajput Karni Sena. The film is slated to release on June 3. 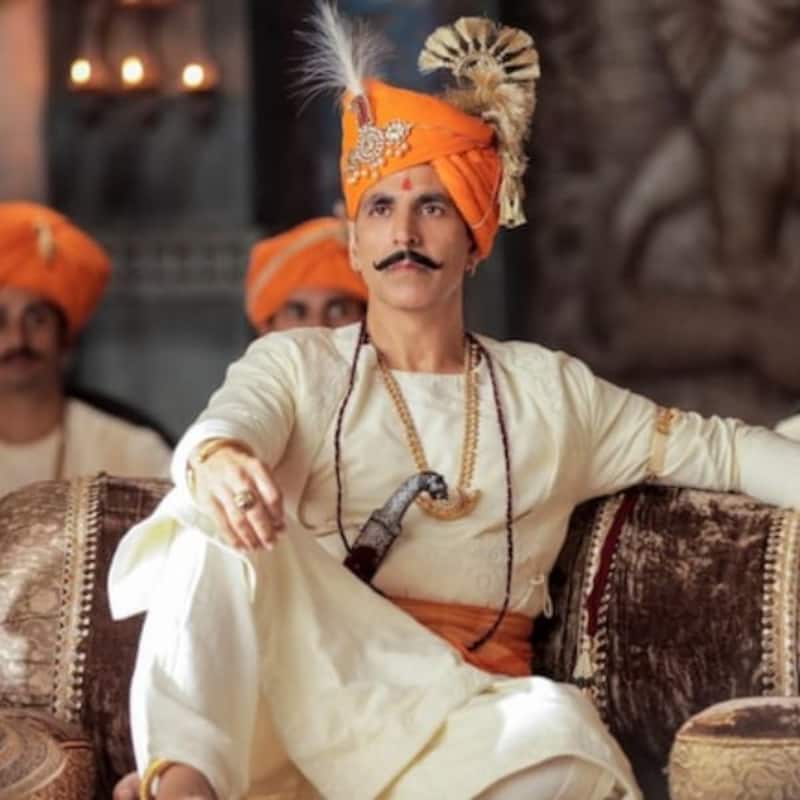 Akshay Kumar upcoming film Prithviraj now has a new title. The film is now titled Samrat Prithviraj. It is scheduled to release on June 3. The change comes after a PIL by Shree Rajput Karni Sena. YRF has written an official letter to Shri Rajput Karni Sena President in which they have informed about the title change. Also Read - Shehnaaz Gill's video writing Sidharth Shukla's name while signing an autograph is breaking the internet [Watch]

The letter read, "As per the multiple rounds of discussions between us, and to peacefully and amicably resolve the raised grievance, we will change the title of the Film to "Samrat Prithviraj". We are highly appreciative of the mutual agreement reached between us that you have no further objections with regards to our Film and that all other points raised by you earlier are no longer a point of contention between us. We thank Shri Rajput Karni Sena and its members for understanding our good intentions pertaining to the depiction of the great warrior in the Film. We are grateful to have your complete support, locally and globally, for release of the Film and for the assurances provided in your Letter." Also Read - Adipurush: Prabhas and Kriti Sanon's chemistry to be the highlight of the film? [Deets Inside]

This is not the first time the title of a film has been changed. The title of Akshay Kumar’s horror comedy Laxmmi Bomb was changed to Laxmii after it received objections from certain groups. The title of Billu Barber was changed to Billu. On the other hand, the title of Ranveer Singh, Deepika Padukone and Shahid Kapoor starrer Padmavati was changed to Padmavat. It can be recalled that Rajkummar Rao and Kangana starrer was first called Mental Hai Kya and it was changed to Judgemental Hai Kya. Also Read - Yeh Rishta Kya Kehlata Hai's Harshad Chopda gets candid about marriage plans; says, 'If I marry the way I fall in love then...'