Akshay's son Aarav Bhatia is all grown up.

Akshay Kumar and Twinkle Khanna's son Aarav generally prefers to stay away from the limelight. Lately, the 16-year-old has become more open and doesn't mind getting papped with his parents at the airports or other events. He is among the batch of those star kids who are not so friendly with paparazzi. But, we are more than glad to spot him now and then. A while ago, the handsome guy was spotted exiting a famous restaurant in the suburbs with his friend.

Rocking a black outfit, Aarav looked all grown up and mature. It's hard to believe he is just 16 as the chap has grown up to be typical Punjabi Munda with a good built. Check out his pictures and see his expressions going from grim to smiley face in seconds. Also Read - Father's Day 2021: Shah Rukh Khan-Aryan Khan, Saif Ali Khan-Ibrahim Ali Khan more: Here are the most stylish father-son duos of B-Town 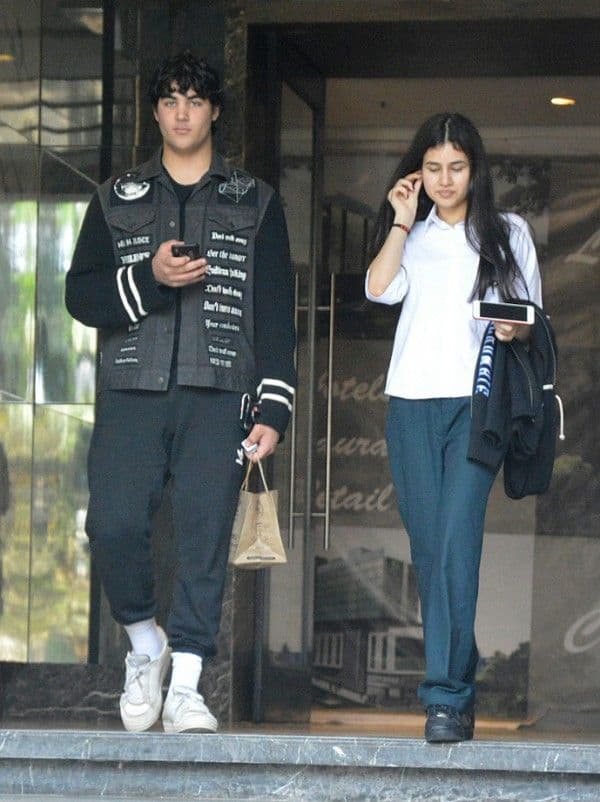 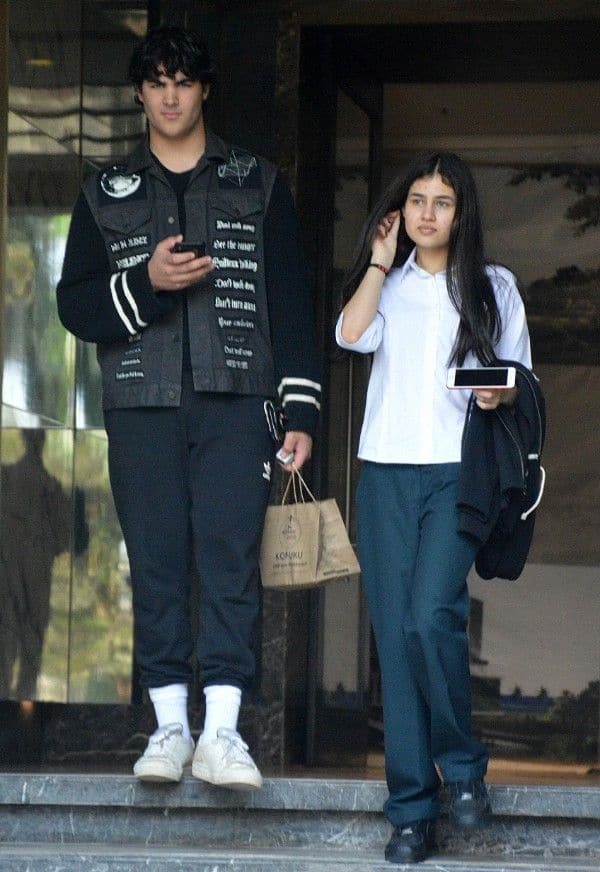 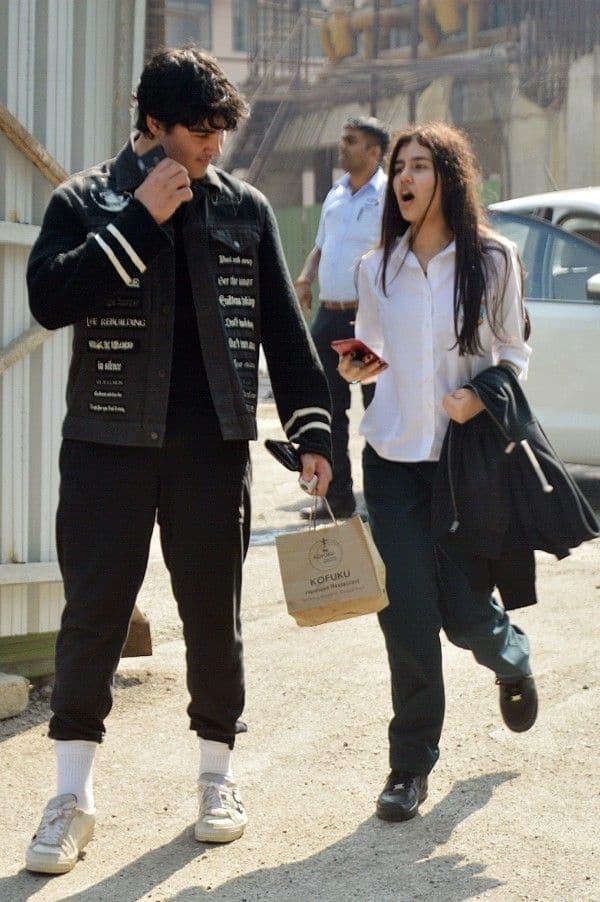 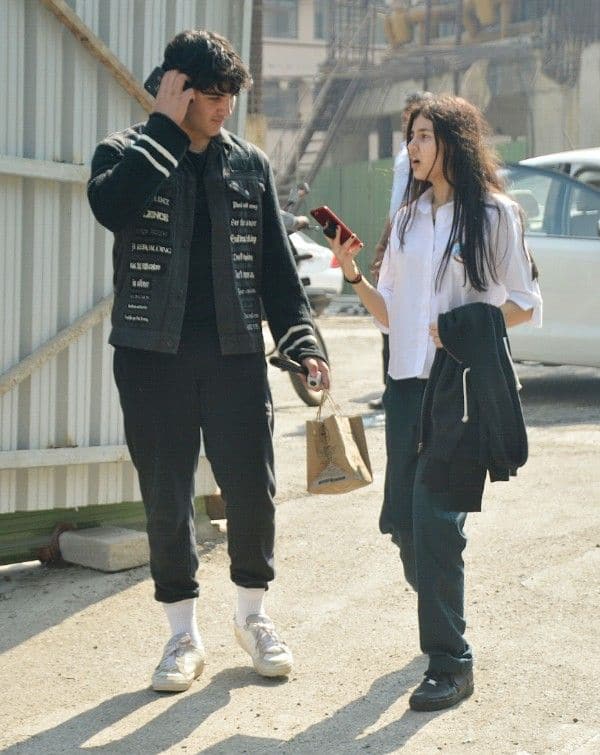 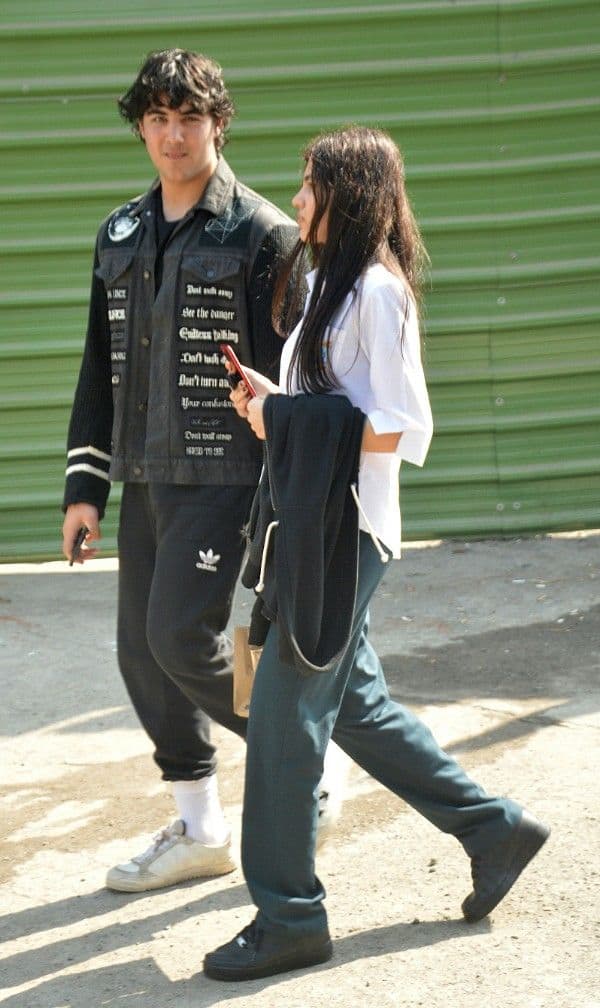 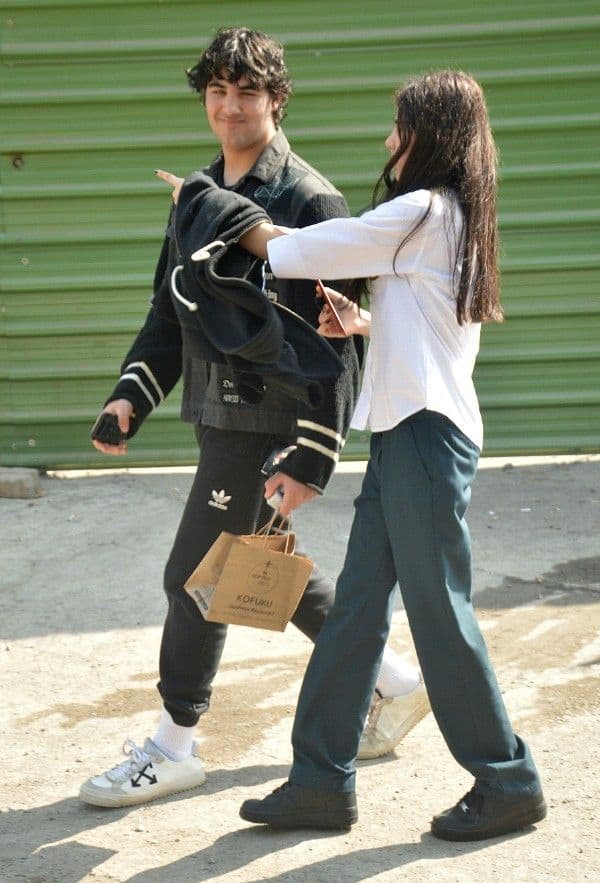 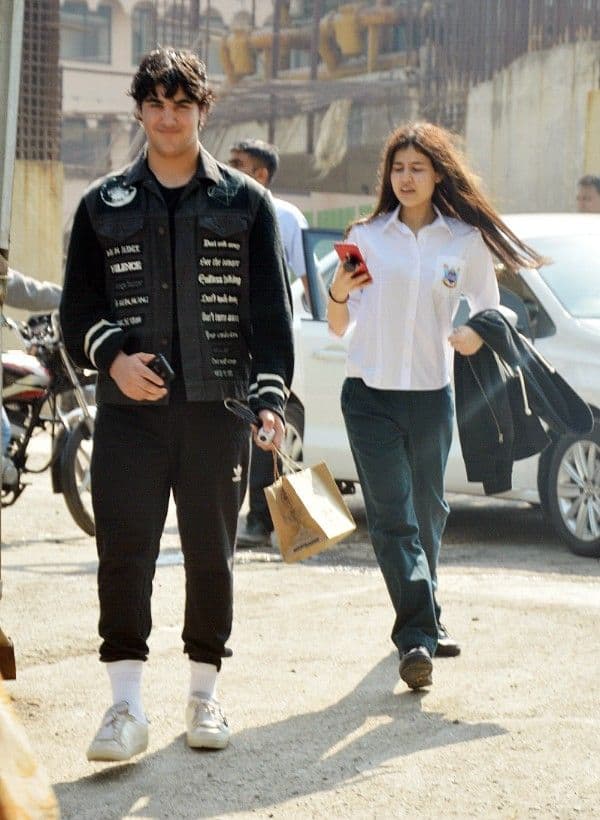 Last year, when Akshay was busy promoting his film Gold, the actor was asked about his son Aarav's Bollywood debut. He had revealed that his son is only interested in studies. And once he completes his studies in Mumbai, he intends to go to London for completing his further studies. Looks like we will have to wait for long to see Aarav setting the silver screen on fire like his father Akshay.

While we are not sure whether Aarav is up for acting or not, but we know he is a martial arts enthusiast like his dad. At the age of 14, Aarav received his first-degree black belt in Kudo, Okinawa and Goju Ryu Karate Do. That's quite commendable, isn't it?