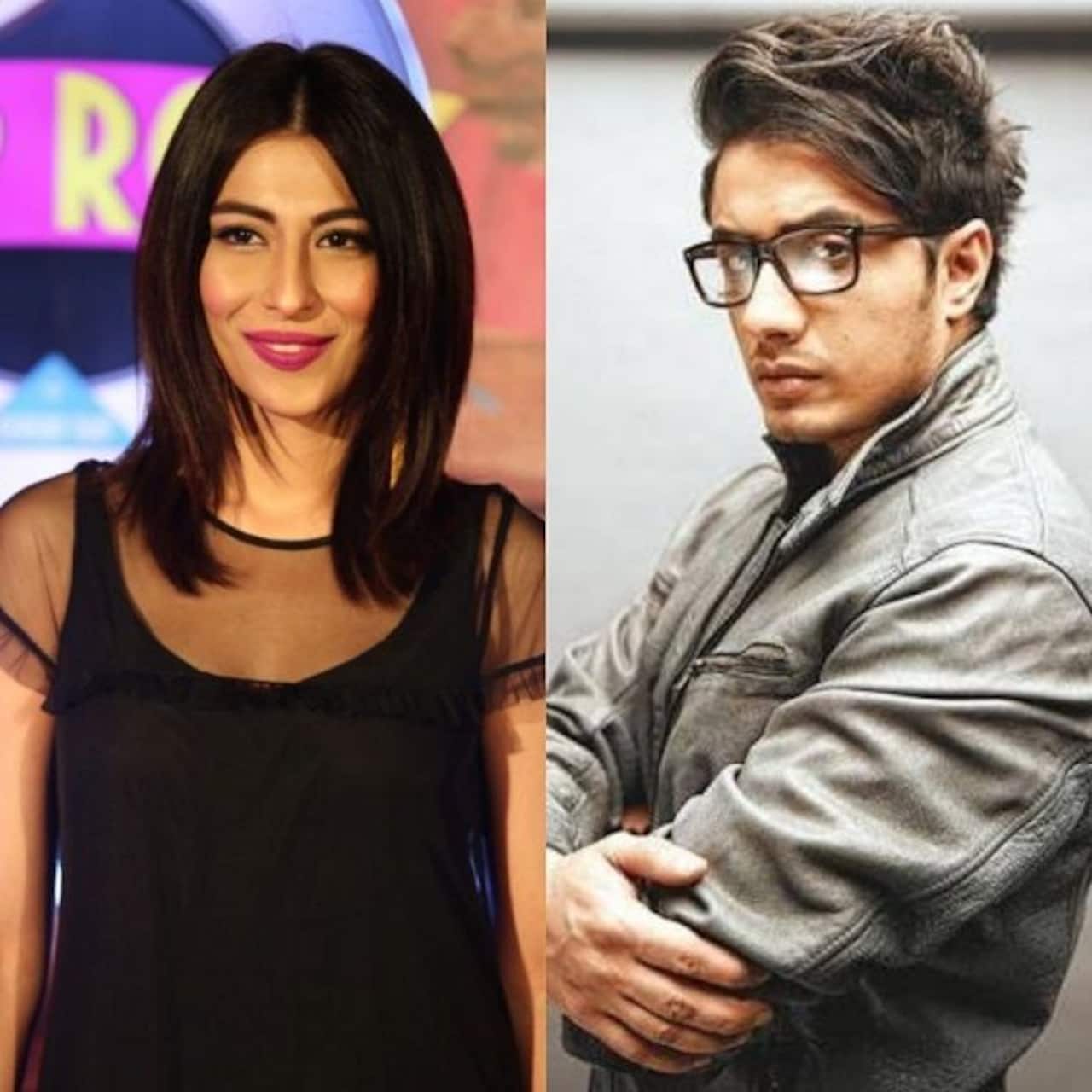 The worst chapter in singer Ali Zafar's life is not finished yet. After his fellow musician, Meesha Shafi, accused the star of sexual harassment, Ali has now decided to take a severe action against her. The Dear Zindagi actor filed a defamation suit in a district court against his accuser on Saturday evening. As per reports in the Geo News, the lawsuit, claiming damages of PKR 1 Billion, was filed under the Defamation Ordinance 2002. Zafar believes Meesha has damaged his reputation and there is no way he is going to let it go. Also Read: Singer Momina Mustehsan urges Ali Zafar and all other men who have violated women, to apologise unconditionally Also Read - Fawad Khan, Ali Zafar, Mahira Khan and more Pakistani celebs who worked in Bollywood films and won Indian fans over

Zafar's lawyer Khwaja Tariq Rahim spoke about the case and said, "Meesha Shafi's allegations against Ali Zafar were false and baseless. Meesha Shafi levelled these accusations against Ali Zafar to gain cheap publicity... despite being sent a legal notice she has not apologised." Also Read: Ali Zafar controversy: Two witnesses come out in support of the singer, against Meesha Shafi’s allegations Also Read - Richa Chadha reacts to tweet that tagged Pakistani singer Ali Zafar instead of Ali Fazal about her wedding date reveal

It all started when Meesha in her statement released on Twitter accused Ali of sexual harassment. “I have been subjected, on more than one occasion, to sexual harassment of a physical nature at the hands of a colleague from my industry: Ali Zafar. These incidences did not happen when I was young, or just entering the industry. This happened to me despite the fact that I am an empowered, accomplished woman who is known for speaking her mind! This happened to me as a mother of two children,” she said. Soon Ali was quick to issue a statement denying all her allegations and blaming for using the #MeToo movement for her own personal gains. "I categorically deny any or all claims of harassment lodged against me by Ms Shafi. I intend to take this through the courts of law,” he further mentioned in his statement. He further added that he doesn’t want to talk about anything more than this on social media because that will be detrimental to the #MeToo movement," he wrote. Also Read - Trending Entertainment News Today: Kangana Ranaut questions Karan Johar over Brahmastra collection; Kartik Aaryan-Sara Ali Khan engage in deep chat and more

After this recent development, we are waiting to hear Meesha's reaction.