Ali Zafar to sing a spoof song based on his own life at Pakistan’s MTV Coke Studio!

The Pakistani actor turned singer will be back on the show by popular demand. Read on!

Pakistan’s MTV Coke Studio is a hit in the country as well as India. The show has some of the most talented musicians performing onstage and one of them has been Pakistani actor turned singer Ali Zafar. The Kill Dil actor featured in the previous season where he sang heartwarming number such as Dastan-e-Ishq, Nahin Ray Nahin and Yar Dhadhi Ishq. The singer will be making a comeback on the show this season and will perform a song called Rockstar, which is said to be a spoof on his own starry life. Wow, how cool is that! 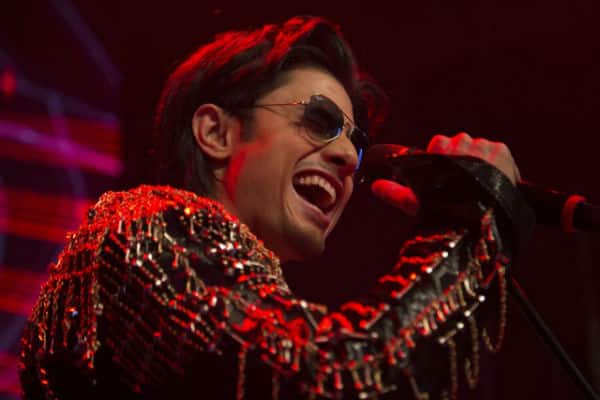 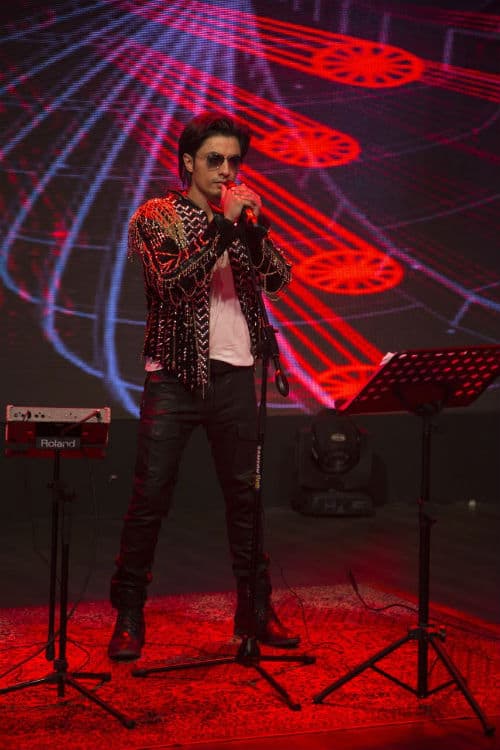 We are told that Ali will be seen sporting three different avatars for each of his tracks. The actor is quite a style icon, so no surprises there. The songs will belong to different genres of rock, jazz as well as Punjabi sufi. 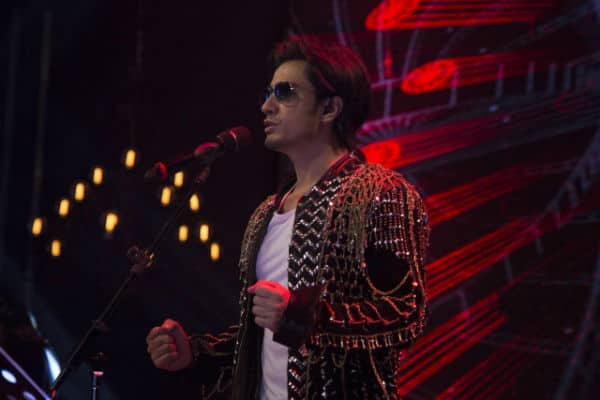 We bet Ali’s stint will be rocking. How about you guys? Stay tuned for more updates!