The tour did have some amazing moments that cannot be missed

Alia Bhatt, Sidharth Malhotra, Katrina Kaif’s Dream Team Tour has finally come to an end and we hate it. Though we couldn’t see these stars performing live, we were amused with the pictures and their fun which they kept us updated about. Apart from the above mentioned stars, this team also included celebs like Varun Dhawan, Parineeti Chopra, Aditya Roy Kapur and Karan Johar. The gang performed live in various US cities like Houston, Orlando, Chicago, New Jersey, San Jose, New Jersey and LA. The crowd went crazy seeing the stars perform live and the actors too loved the response. Also Read - Trending OTT News Today: Kriti Sanon to star opposite Prateik Babbar in ZEE5's Rakhtpat; Aditya Roy Kapoor inks an action deal with Netflix

There were many rumours about how Alia and Varun who were a couple earlier are getting close together and this is affecting Sidharth Malhotra. Another actor that stole the limelight was Katrina Kaif and not just Kat but her abs as well. The Phantom actress literally set the stage on fire with her well toned abs and performance on the Kala Chasma song. Soon after the reports surfaced that Sidharth is unhappy with Alia for showering attention on Varun, the actress started uploading their pictures on her Instagram account. This was maybe her attempt to clear the air that nothing is wrong between her and Sidharth. Later they were even joined by PeeCee who met the entire team for quick lunch since she was in New York shooting for the second season of Quantico. Also Read - Sushant Singh Rajput's friend Smita Parikh claims Rhea Chakraborty dated Aditya Roy Kapoor before meeting SSR

Right from the time the gang was set to fly, till the time they wrapped the tour, we bring to you ten memorable pictures from this tour which highlights it’s important moments. Also Read - Spotted: Fatima Ali Shaikh looks pretty in blue; Aditya Roy Kapoor shoots with Sanjana Sanghi 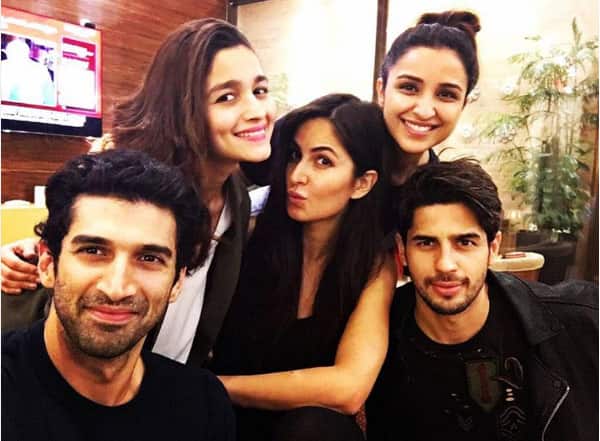 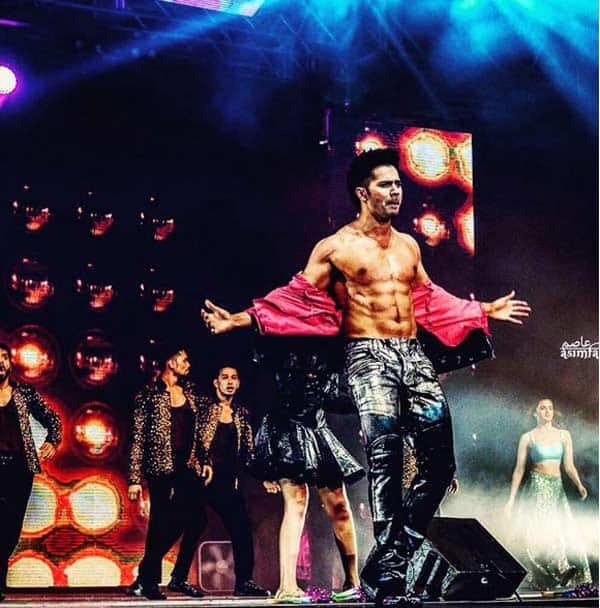 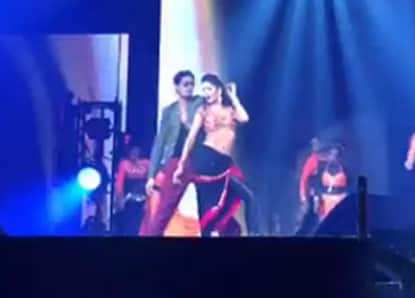 #Varun takes Katrina in his arms 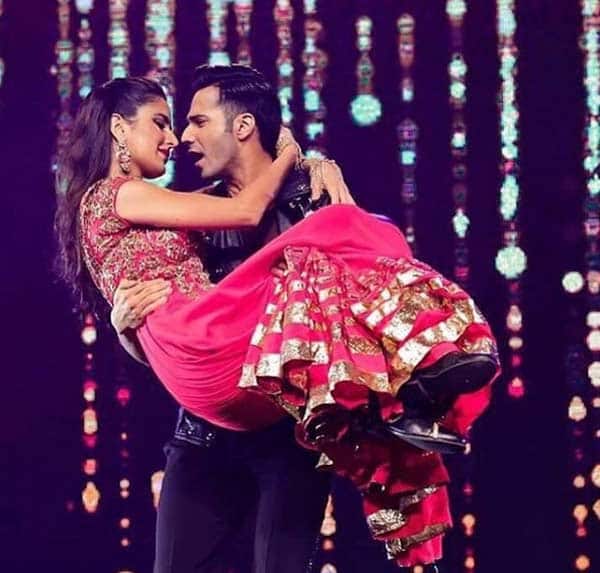 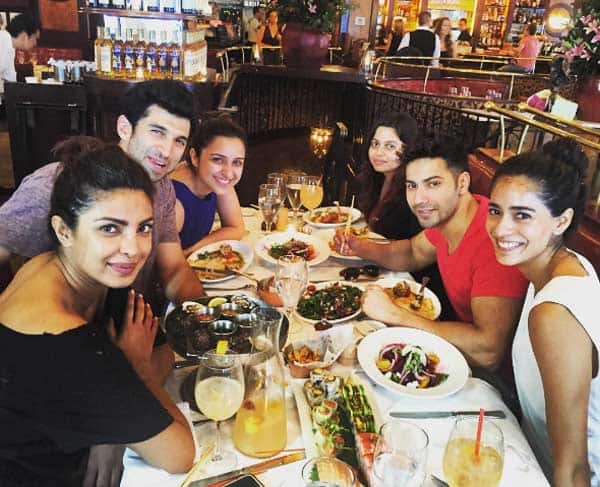 # The Student of the Year reunion 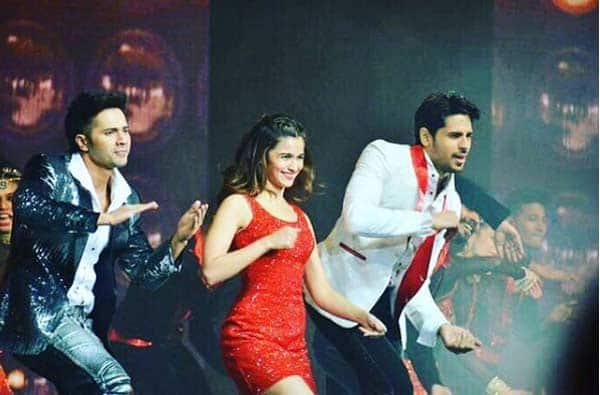 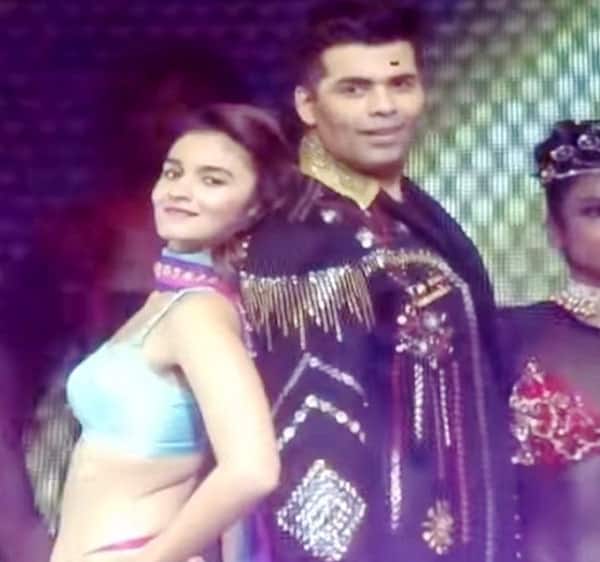 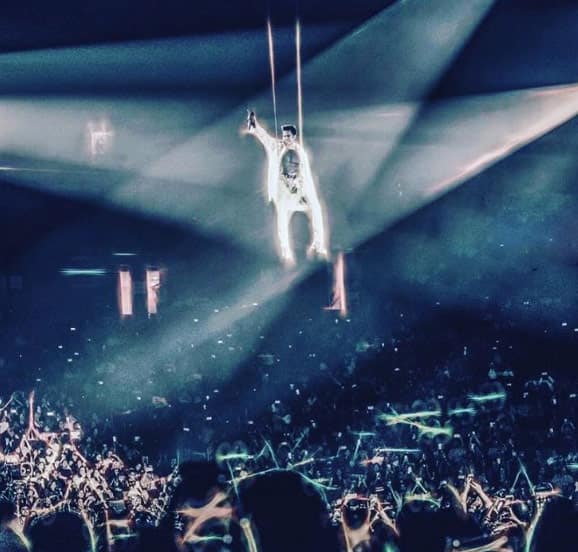 # Sidharth and Alia's romance on stage 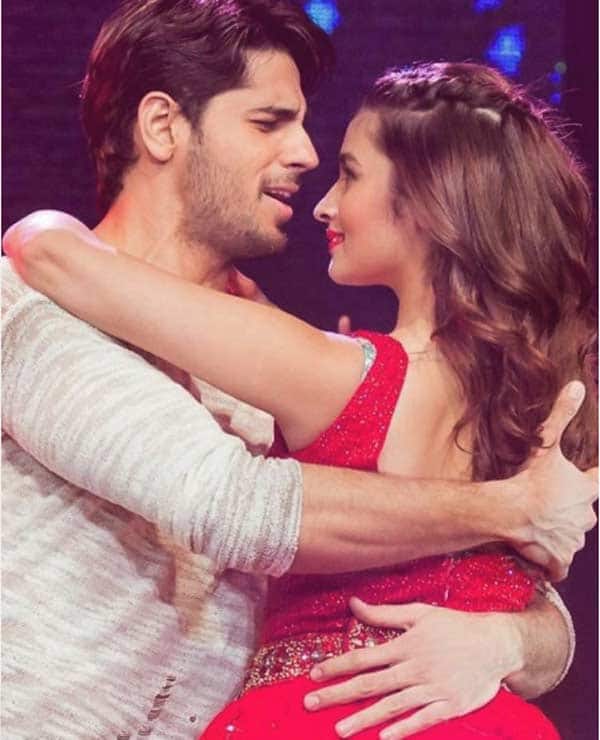 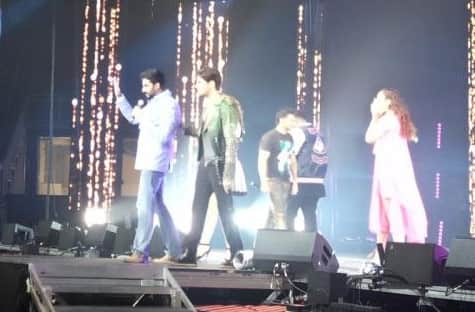