Alia Bhatt who got married to Ranbir Kapoor in the month of April this year took to her Instagram account to announce that they are expecting their first child. 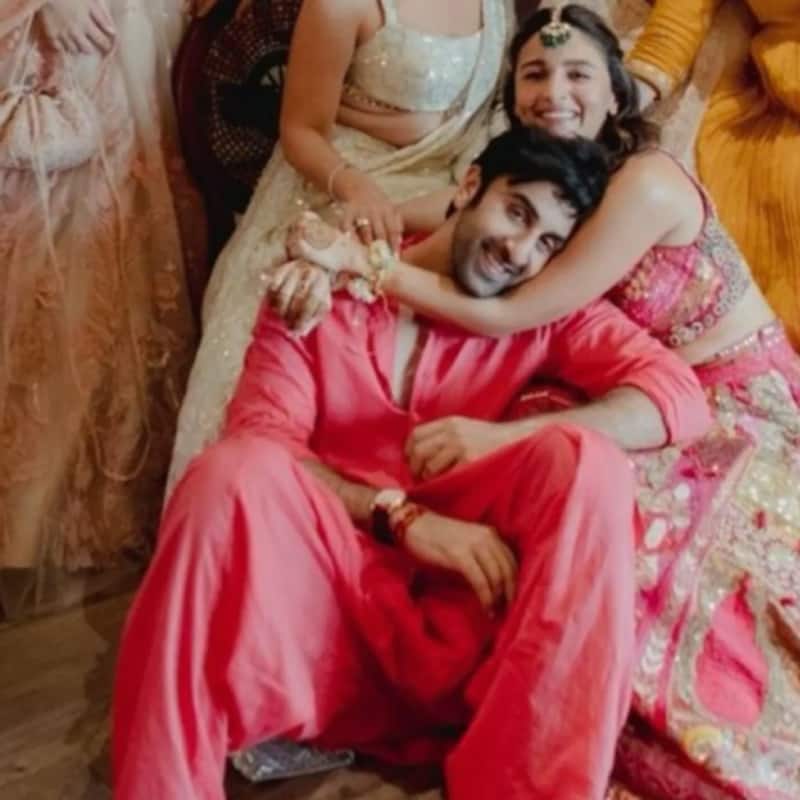 Ranbir Kapoor and Alia Bhatt gave all their fans good news on Monday morning, to kickstart the week in the sweetest way possible. The Brahmastra stars who got married in April 2022, are expecting their first child and the mom-to-be Alia Bhatt herself took to her social media to share a picture of them looking at their pregnancy scan. However, even though the news came right from the people involved and there have been no speculations whatsoever about the same, fans still couldn't believe it to be true. The reactions ranged from 'That was quick', 'abhi abhi toh shaadi hui hai' to 'this is publicity gimmick', 'this is Brahmastra promotion' amongst others. However 'quick' and 'sudden' this may seem to fans, but Ranbir and Alia had always planned for it to be this way. Also Read - Rashmika Mandanna opens up about her BREAKUP and dating rumours with Liger star Vijay Deverakonda

An industry insider who is close to both Ranbir Kapoor and Alia Bhatt revealed that this is something RK and Alia had planned and prepared for. Opening up exclusively to BollywoodLife, the source said, "Ranbir and Alia had decided to get married almost three years ago. However, their wedding plans had to be pushed twice in the past. They had already waited enough to become one." Their plans had to be pushed once due to the pandemic and the second time due to Rishi Kapoor's deteriorating health due to cancer and eventual death. Also Read - Koffee With Karan 7: Sonam Kapoor forgets Ranbir Kapoor's film name Brahmastra calls it 'Shiva No.1'; leaves Arjun Kapoor highly embarrassed

The insider further informed, "Ranbir always wanted to get married and start his family immediately. Therefore this doesn't come as a surprise. They had planned it like this and also their upcoming projects to ensure that Alia's work commitments do not take a hit due to her pregnancy." The source also said that Ranbir and Alia's pregnancy is very similar to Rishi Kapoor and Neetu Kapoor's first pregnancy. They got married in January 1980 and their first child Riddhima Kapoor Sahni was born in September 1980. So it runs in the family, chat shaadi, pat baccha.
On the work front, Ranbir Kapoor has Shamshera, Brahmastra and Animal while Alia Bhatt has Rocky Aur Rani Ki Prem Kahaani, Darlings and Jee Le Zaraa. Also Read - Liger: After Alia Bhatt, Mrunal Thakur; will Ananya Panday make a mark in Telugu film industry?