Alia Bhatt and Ranbir Kapoor haven't yet hired any babysitter for their baby girl Raha Kapoor, this is how the new blessed and obsessed parents are taking care of their little one. 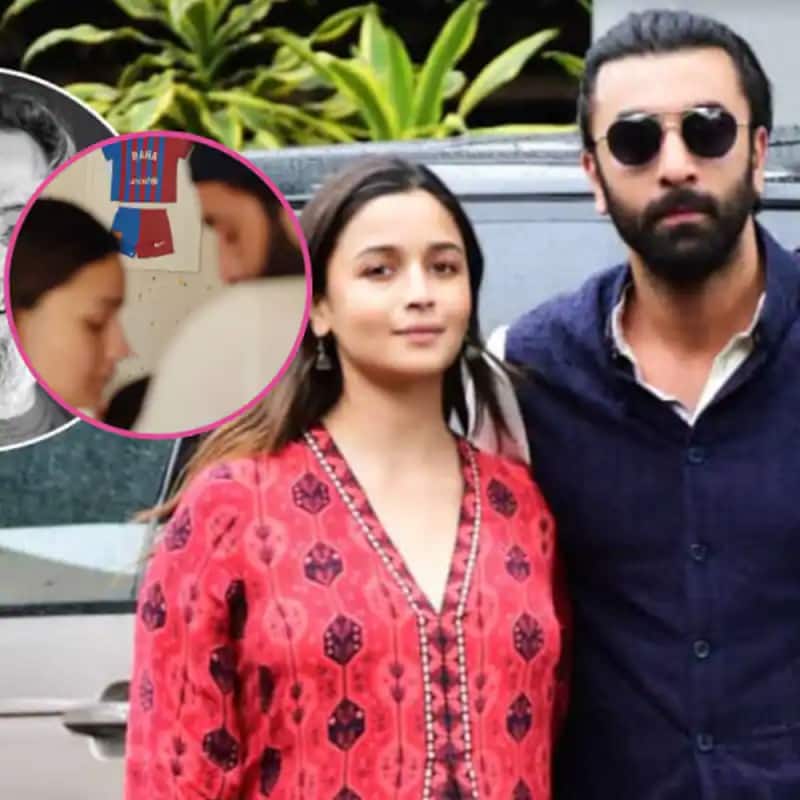 Alia Bhatt and Ranbir Kapoor's world revolves around their daughter Raha Kapoor ever since her birth and the new blessed and obsessed parents cannot contain their excitement and emotions as the days pass and Raha is growing. And now Bollywood Life has learnt that Ranbir Kapoor and Alia Bhatt are taking care of their newborn like a pro and haven't taken any help from anyone. The new parents have even yet hired a babysitter or help to take care of their baby. And they are handling everything and even their parents Neetu Kapoor and Soni Razdan are surprised. Also Read - Prabhas-Kriti Sanon, Ranbir Kapoor-Alia Bhatt and more couples who fell in love while shooting for a film together

The source further adds, "Well, of course, Neetu and Soni are very much available for the baby and the parents but Alia and Ranbir are doing all the baby chores by themselves. Like Ranbir had confessed during Brahmastra promotions he has been learning and gearing up to be the best father. Ranbir is doing all the jobs as every mother does. Ranbir and Alia are one of the most adorable parents right now. Also Read - Latest entertainment news: Alia Bhatt, Ranbir Kapoor planning to reveal daughter Raha's face; Varun Dhawan hints at Kriti Sanon-Prabhas relationship and more

Alia and Ranbir are the perfect partners when it comes to taking care of their babies. They know that this precious time is never going to come back again and hence they are putting it all. Ranbir is loving being sleep deprived and is not at all irritated with having less sleep same goes with Alia. Well, their fans cannot wait to see the glimpse of their daughter Raha Kapoor. The day Alia announced their daughter's name everyone showered love on the little one. Kareena Kapoor Khan cannot wait to hold the baby to Priyanka Chopra and more loved the name of the baby and sent all the love to her. Are you waiting for Raha Kapoor's first glimpse? Also Read - New dad Ranbir Kapoor takes his fancy E-bike worth Rs 1,46 lakh for a ride; observes full precautions in post-Covid times [VIEW PICS]