The lovebirds were seen outside the studio

People could not help but gush about how good Alia Bhatt and Ranbir Kapoor looked together when they made a joint entry at Sonam Kapoor - Anand Ahuja's reception. Rumours of the two seeing each other were doing the rounds since a month and their entry sort of put a seal on that. Last evening, the two were spotted leaving Mehboob Studios after attending a prep session for Brahmastra. The film, a superhero fantasy releases next year and will bring the pair together for the first time. While Alia and Ranbir were casually chatting and smiling, their driver did not seem too pleased to see the media outside. The newest couple of B-Town has become the paparazzi's favourite. The two were also seen together attending the prep with Amitabh Bachchan. Ranbir confirmed reports to seeing Alia with GQ. He said, "It's really new right now, and I don't want to overspeak. It needs time to breathe and it needs space. As an actor, as a person, Alia is — what's the right word — flowing right now. When I see her work, when I see her act, even in life, what she gives is something that I'm aspiring to for myself." 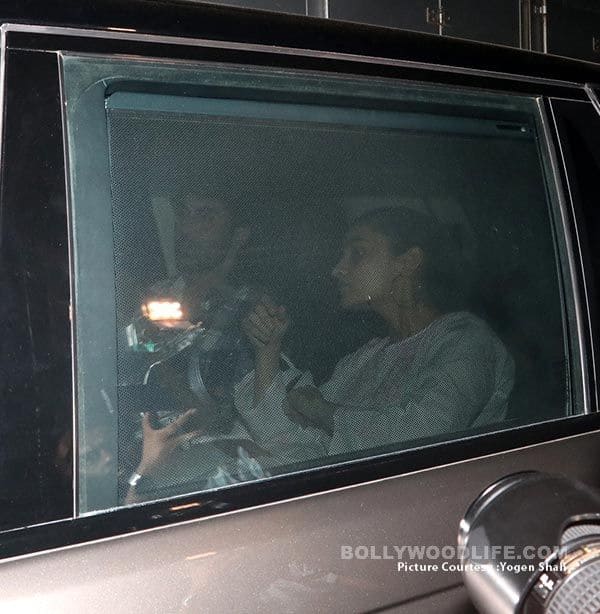 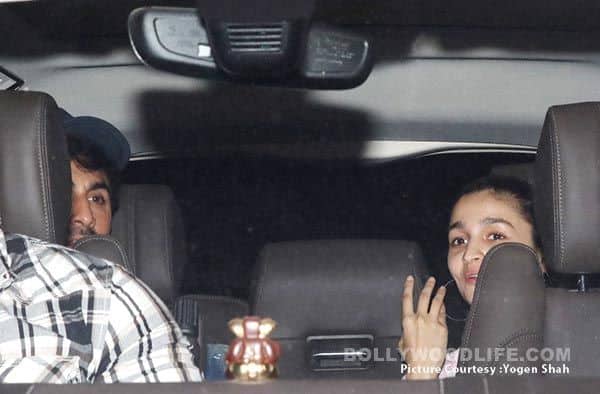 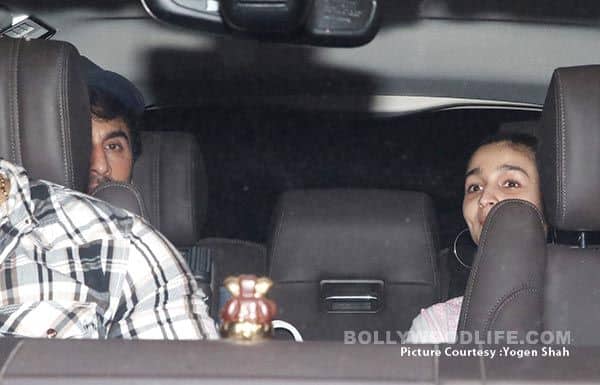 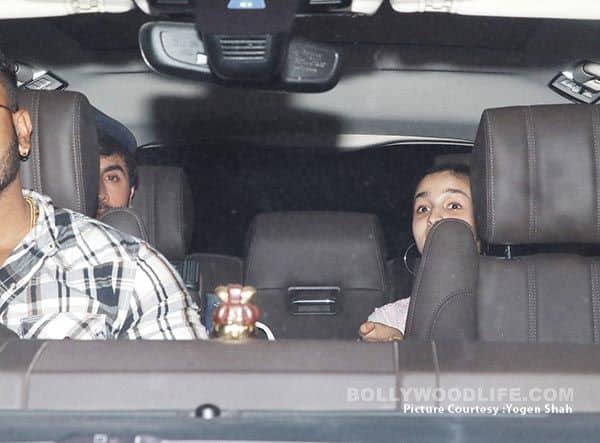 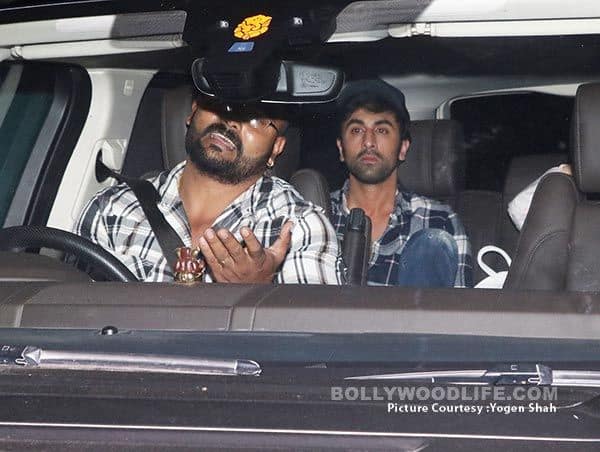 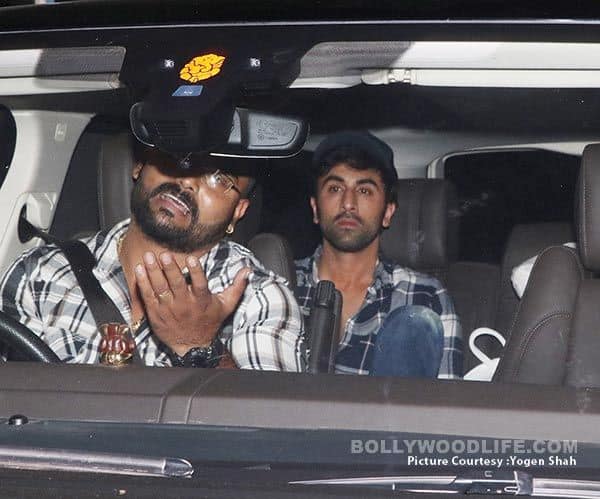 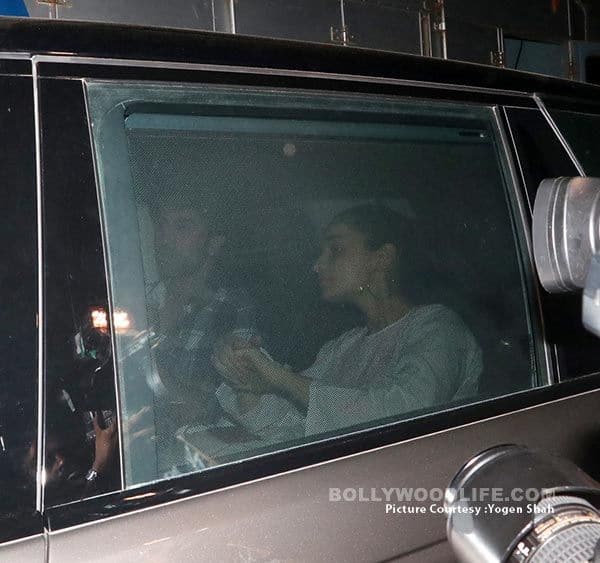 Ranbir will be seen next on Sanju while Alia Bhatt's next release is Gully Boy with Ranveer Singh. Brahmastra will be Ranbir's third film with Ayan Mukerji. It seems the two bonded well when they went to Bulgaria for the recce of the film. Alia has confessed that she had the biggest crush of all time on RK Junior. The families are also happy with the union. Ranbir's sister Ridhima gifted Alia a lovely bracelet worth Rs 27,000. Even Neetu Singh gushes over Alia's pictures. Some are even saying that they may marry next year. Stay tuned to Bollywood Life for more scoop and updates! Also Read - Kangana Ranaut labels Alia Bhatt's new ad replacing 'kanyadaan' to 'kanyamaan' as 'anti-Hindu propaganda'