Alia Bhatt and Ranbir Kapoor pregnancy: No honeymoon, but couple to go on a dreamy babymoon soon [Exclusive]

Ranbir Kapoor and Alia Bhatt who got married in the month of April 2022 announced yesterday that they are going to be parents soon. The news came as a sweet surprise to all. 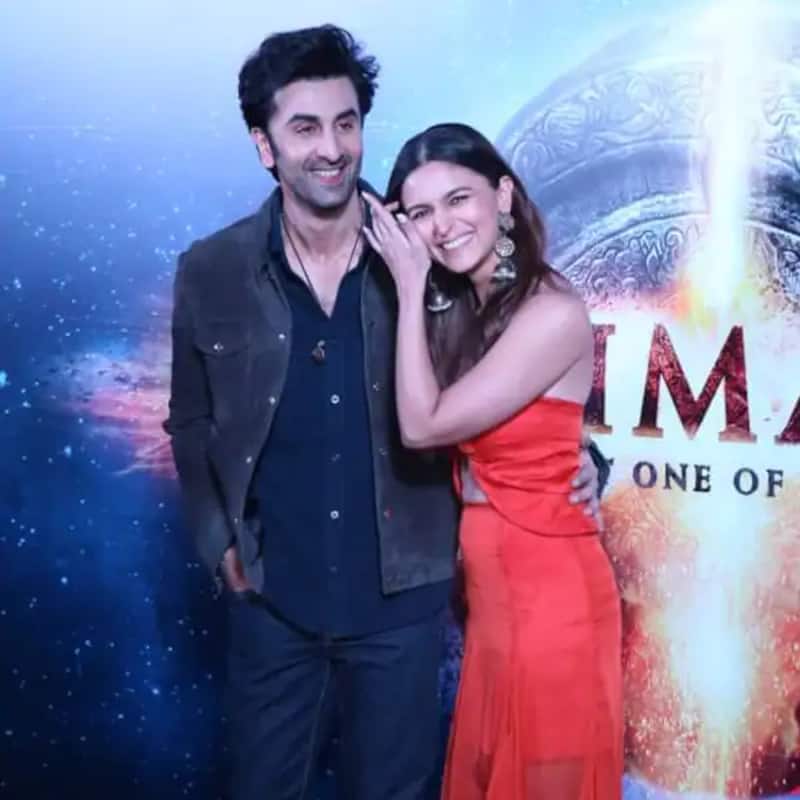 It was just yesterday that Ranbir Kapoor and Alia Bhatt announced that they are expecting their first baby. The news came as a delightful surprise to all as no one saw it coming. It was in the month of April that the stars tied the knot and within 3 months of their marriage, they announced that they are going to be parents soon. Well, while their fans are rejoicing the news, the stars seem to have planned out everything in terms of their projects. Alia Bhatt has a massive Hollywood film with Gal Gadot in the making and the actress is said to be in the UK to shoot for the same. There have been reports that Ranbir Kapoor is planning to go to the UK to bring her back. However, Alia Bhatt has slammed the reports and shared a note on her Insta stories that reads, "Nothing has gotten delayed. No one needs to PICK anyone up. I am a woman, not a parcel." Also Read - Urfi Javed apologises to Chahatt Khanna for dragging her divorce in their nasty fight: 'It was low of me to comment'

But from what we have heard, the two are planning to go on a much-needed break. A well-placed source tells us that Ranbir Kapoor and Alia Bhatt have plans to take a short baby moon. The two stars did not have their honeymoon. The insider said, "She will finish her shoot in the first half of July. But the two haven't had the time to go on a honeymoon due to their packed schedules. But they will head for a quick babymoon before heading back to Mumbai. European countryside is on their mind where they can just relax in each other's company and plan for what lies ahead." Also Read - Pirates of the Caribbean star Johnny Depp all set to make his directorial comeback after 25 years [Deets Inside]

They deserve it! Both the stars have had a very packed schedule. Ranbir Kapoor has as many as three films in the pipeline. He has Brahmastra with Alia Bhatt coming up next. He also has Shamshera trailer of which was recently released in a grand way. Ranbir Kapoor is also the lead in a film called Animal helmed by Sandeep Reddy Vanga. Alia has Brahmastra, Rocky Aur Rani Ki Premi Kahani, her Hollywood project, Darlings and Jee Le Zara. Also Read - Trending South News Today: Jr NTR’s Hollywood debut, Tamannaah Bhatia's gesture wins hearts, Karthikeya 2 Hindi version shows fantastic growth and more