Alia Bhatt and Ranbir Kapoor have chosen to keep their daughter Raha Kapoor away from the media glare. But some lucky paps got a glimpse of her. 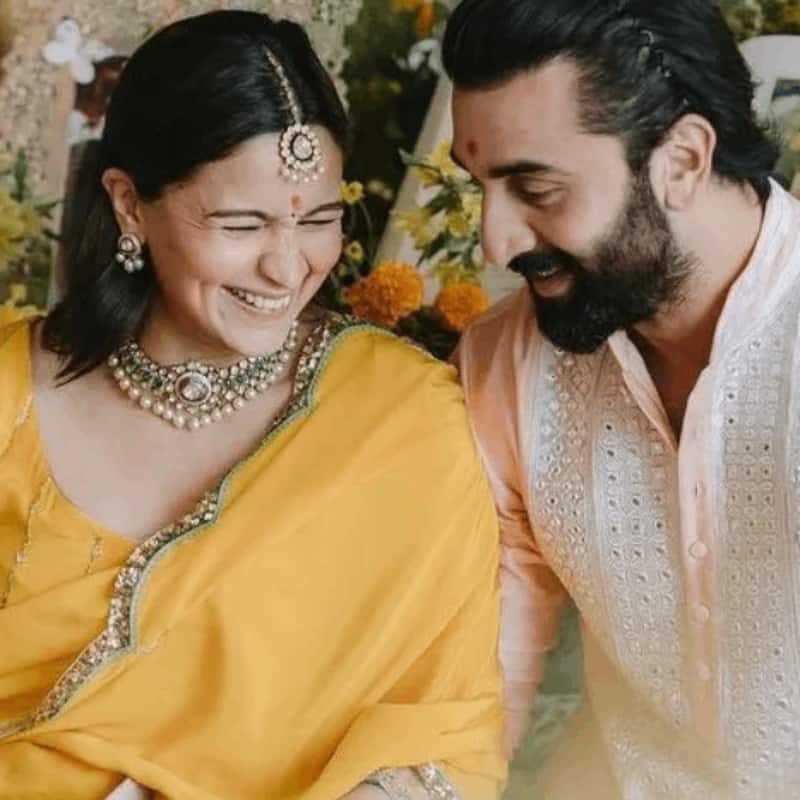 Alia Bhatt and Ranbir Kapoor became parents to a baby girl in the month of November 2022. The adorable couple chose to name their little one Raha Kapoor. The name was chosen by Nani Neetu Kapoor as revealed by Alia Bhatt. The Brahmastra couple has chosen to keep their little one away from the media glare. Not a single picture of Raha Kapoor has made it to the internet so far. Fans are eagerly waiting to catch a glimpse of her. Well, a few lucky photographers got to see Raha. Also Read - Interstellar actress Jessica Chastain joins other Hollywood celebs in praising SS Rajamouli film RRR starring Ram Charan, Jr NTR and Alia Bhatt [View Tweet]

Entertainment News: Paps get the first glimpse of Raha Kapoor

As per a post made by Viral Bhayani, during an informal chat, Alia Bhatt and Ranbir Kapoor showed pictures of Raha Kapoor to the paps through the phone. They also requested the media to not click pictures of their daughter. A special get-together was hosted by Alia, Ranbir and Neetu Kapoor and later the paps were treated with some chaat. Also Read - Athiya Shetty-KL Rahul to follow Alia Bhatt-Ranbir Kapoor's footsteps with wedding venue [Check Deets]

Even when the couple left the hospital, the shutterbugs could not get a glimpse of Raha Kapoor as they did not stop to pose for pictures. Alia Bhatt too has refrained from sharing any glimpses of Raha on her social media accounts. Also Read - Suhana Khan, Deepika Padukone, Alia Bhatt and other Bollywood beauties who aced the braless trend with panache [View Pics]

In the past, star couples like Anushka Sharma-Virat Kohli and many others requested the paps to not click the pictures of their children and media obliged. So one can assume that Raha Kapoor's pictures won't get public very soon unless the star couple shares it on social media.

On the work front, Ranbir Kapoor has a few movies in the pipeline. He has Animal, Tu Jhoothi Main Makkar and others. Alia Bhatt is looking forward to the release of Rocky Aur Rani Ki Prem Kahani and her Hollywood venture Heart of Stone with Gal Gadot.