Ranbir Kapoor and Alia Bhatt will be seen together in Brahmastra

Ranbir Kapoor and Alia Bhatt have hit it out of the park as far as relationship goals go! If you didn't get that, we are talking about the manner in which they have emerged as the 'IT' couple of Bollywood in the smallest span possible. Cause hey, it's right when it's right! From RK turning into an 'amaze' photographer for his girlfriend to Alia baking a cake for her sunshine's birthday, the reel-real jodi has been handing out #CoupleGoals for all the weak hearts out there. In fact, they even ringed in the new year together with Rishi Kapoor, Neetu Singh and the entire fam and it was adorable to see them chill together.

So much so that, rumours of their wedding started doing the rounds and we can't say that we weren't thrilled. Although there isn't any confirmation, fans are hearing the dhol and baaja and we don't blame them. But while there is time before that, its almost time for dhol and baaja for another eligible bachelor who will be a tying the knot soon. If you haven't guessed it yet, we are talking about Akash Ambani who is marrying Shloka Mehta. In fact, the pre-wedding shenanigans have begun with a bash in Switzerland and B-townies are flocking out! Yes, including Ranbir and Alia. The duo was spotted leaving town last night together as they twinned in grey and denim and that's about it. Check out their pictures here. 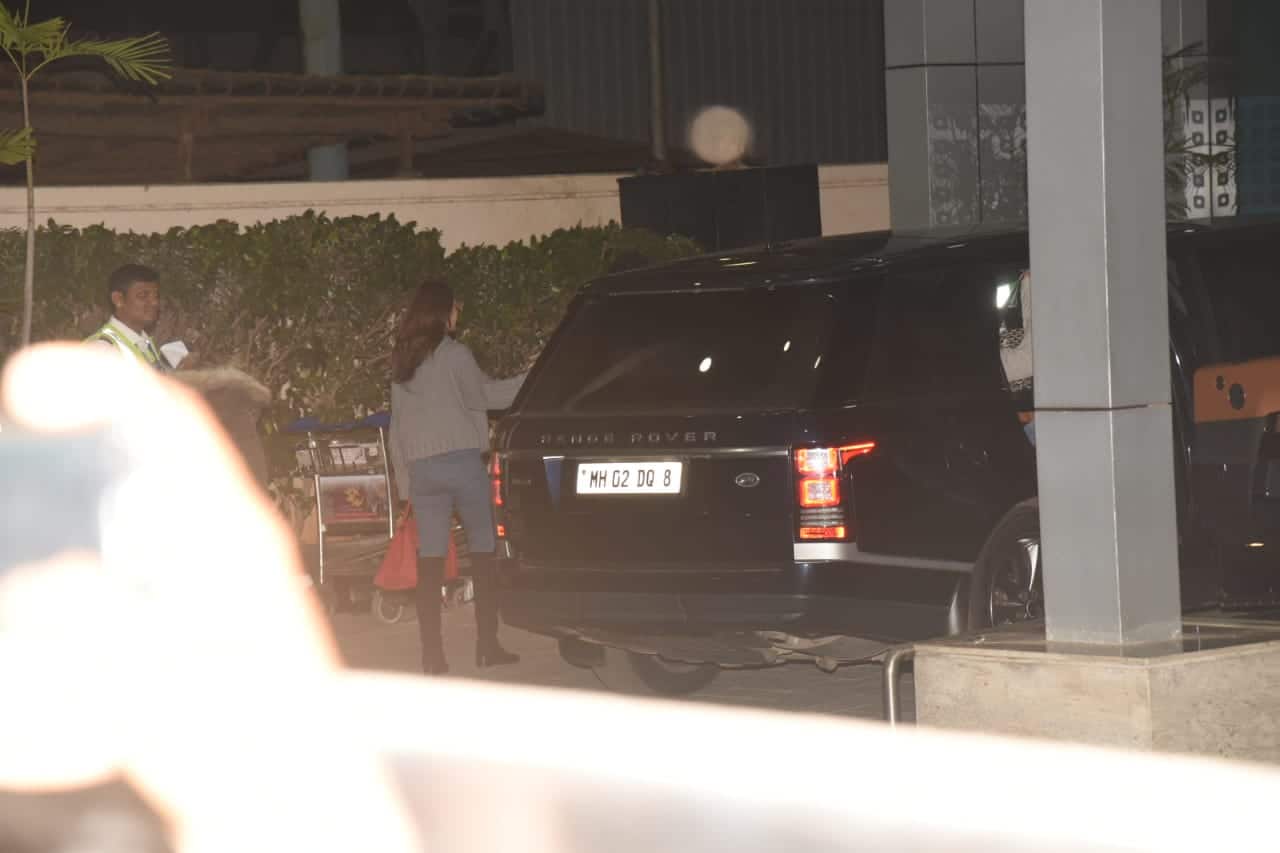 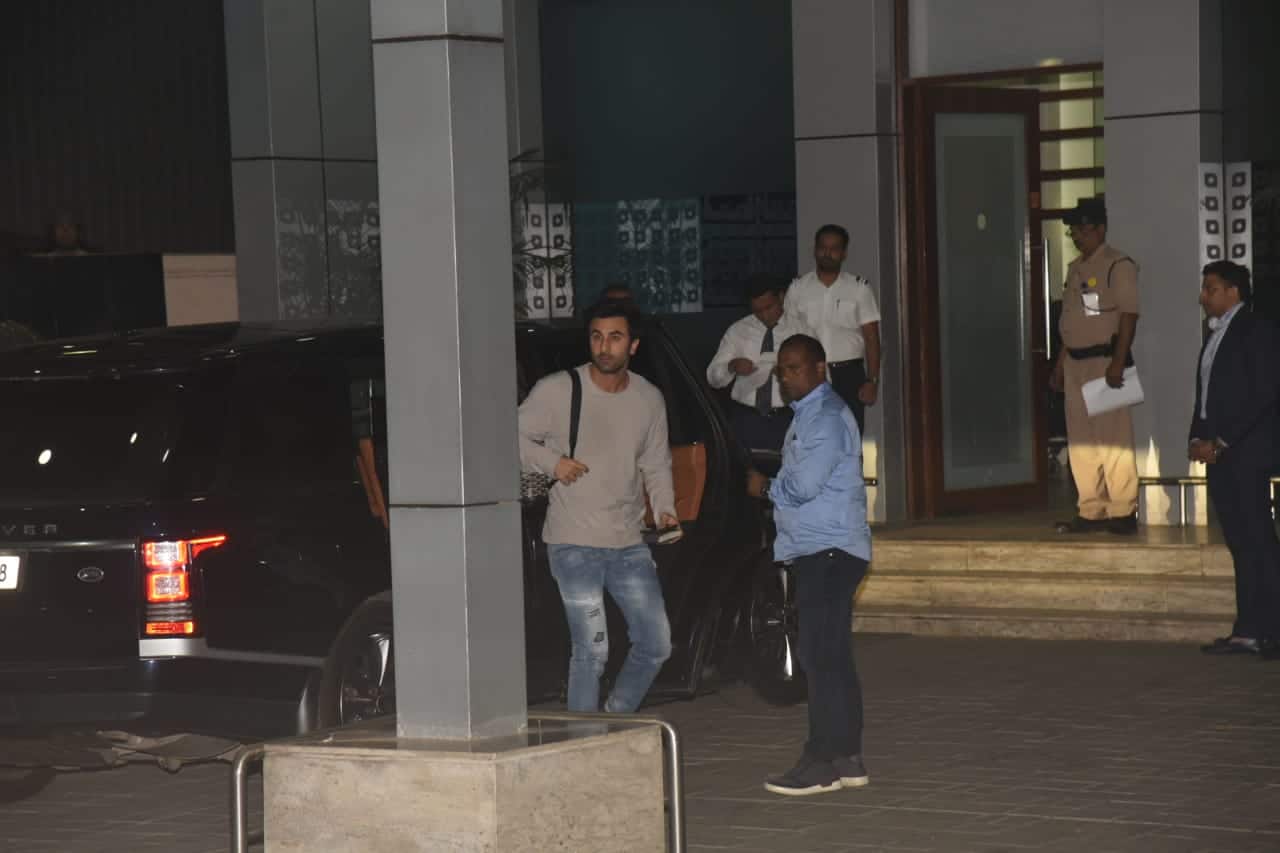 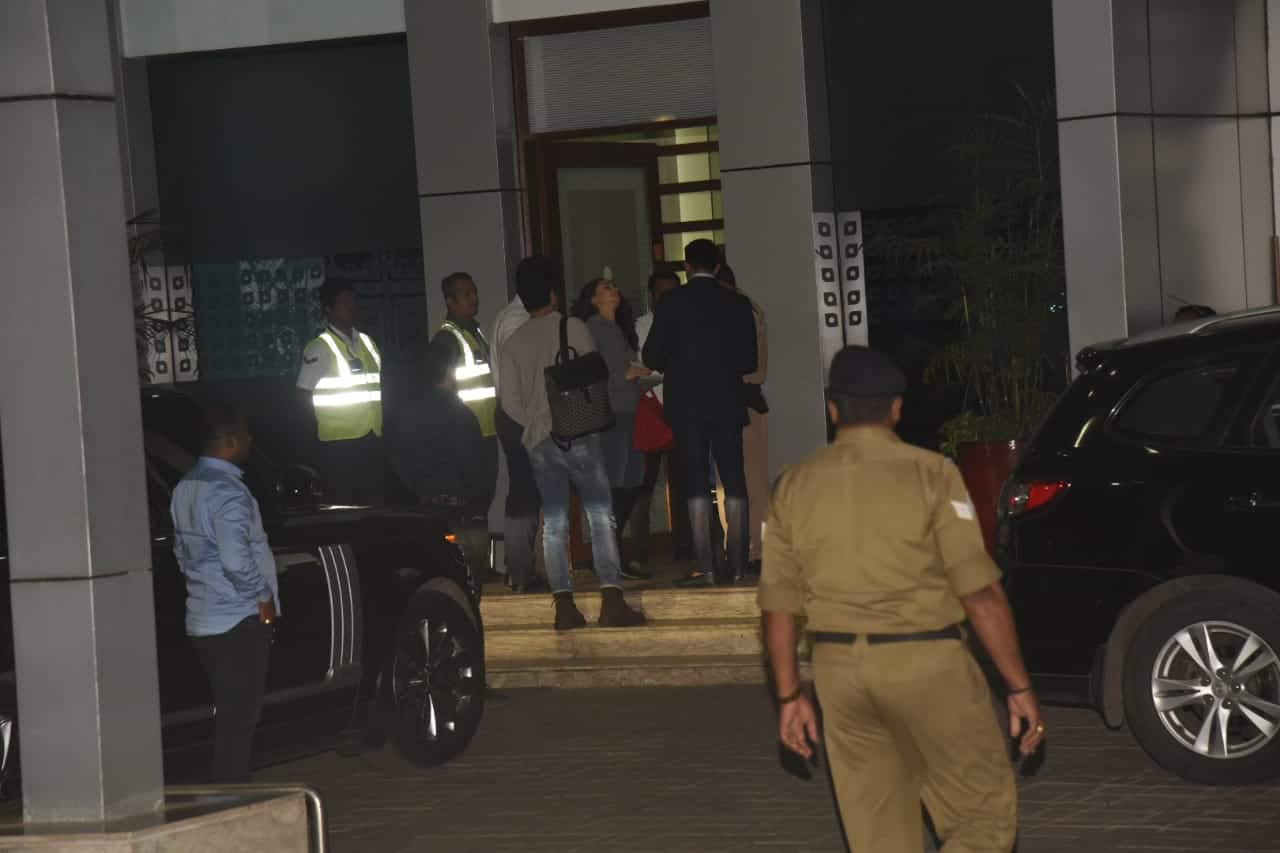 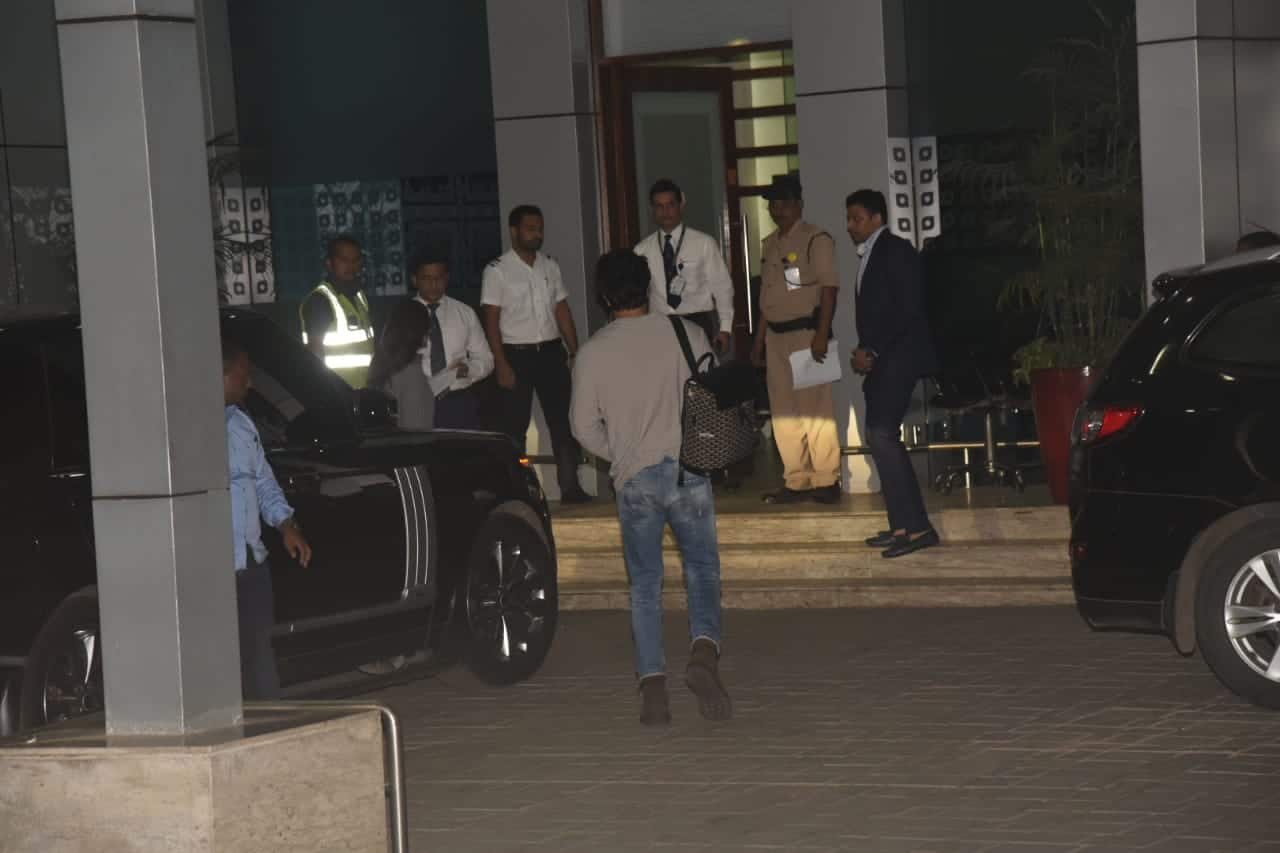 Earlier, Alia had reacted to the wedding rumours and had said, "I’m too young to think about it. When I feel there’s a need to be in a stronger bond with him, we will come to it. But right now, I’m married to my work and I also have my relationship going well on the side." She had also revealed that she wouldn't 'dhop' anyone having a crush on Ranbir unlike her character in Gully Boy.

Both actors are quite busy with their professional lives. Alia has Kalank coming up while Ranbir is busy working on Shamshera that also stars Sanjay Dutt and Vaani Kapoor. And of course, together they have Brahmastra which will release during the Christmas weekend.