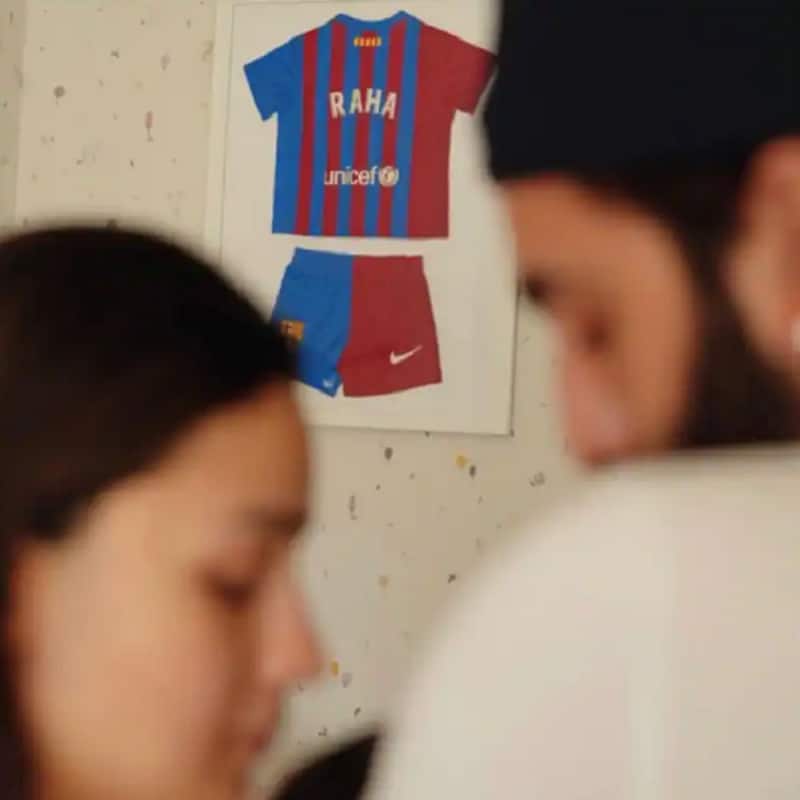 Alia Bhatt and Ranbir Kapoor welcomed their baby girl Raha Kapoor on November 6, 2022, and ever since her birth RanAlia fans cannot contain their excitement and are eagerly waiting to have a glimpse of the little princess. While there was a huge buzz that Ranbir and Alia are obsessed parents and have decided to not reveal the face of their daughter ever is not really true. They will definitely reveal the face of their daughter on this day. Also Read - Entertainment News Wrap: Sheezan Khan's mother exposes truth in Tunisha Sharma case; Tina Datta, Shalin Bhanot's relationship questioned [Watch Video]

A close source to BollywoodLife reveals Alia and Ranbir will not have any no photos policy for their daughter like Anushka Sharma and Virat Kohli have for their daughter Vamika Kohli, in fact, Alia will follow her sister-in-law Kareena Kapoor Khan and be calm a chill mom and not worry much about her kid getting papped as even she knows that no matter how much she will protect, someone will someday reveal the picture of their daughter and so they will not take too much stress about all this and go with the flow. Also Read - Sheezan Khan's mother, sisters counter allegations in Tunisha Sharma case, say the two hadn't broken up, give proof of actress' bond with family [Watch Video]

The source further adds, Alia and Ranbir might soon go for a mini vacation with their daughter Raha Kapoor and hence will try to not get clicked until she is six months, but after that Alia will too happily share her beloved princess pictures on her social media accounts as she is aware about her fandom. Meanwhile Alia is right now thoroughly enjoying her motherhood and taking utmost care of herself along with daughter Raha Kapoor. Ranbir Kapoor is too putting his best effort in co parenting and leaving his beloved wifey Alia impressed every day. Ranbir and Alia are the happiest parents right now and their friends and family can see the excitement all over in the house. Also Read - Shark Tank India Season 2: The net worth of this new chapter's judges will leave your jaws dropped