It's a lazy Sunday and let's make it a fun-filled Funday with some of the hilarious and awkward pictures of our favourite stars, who just got captured by our paps when they were on an outing. These images with weird and funny expressions will instantly crack you up and you can definitely thank us later for that. But for now, just go through these pics and try to control your laughter... Also Read - From Vijay Deverakonda to Rashmika Mandanna: THESE South biggies are set to amaze the B-Town audience with their Bollywood debuts 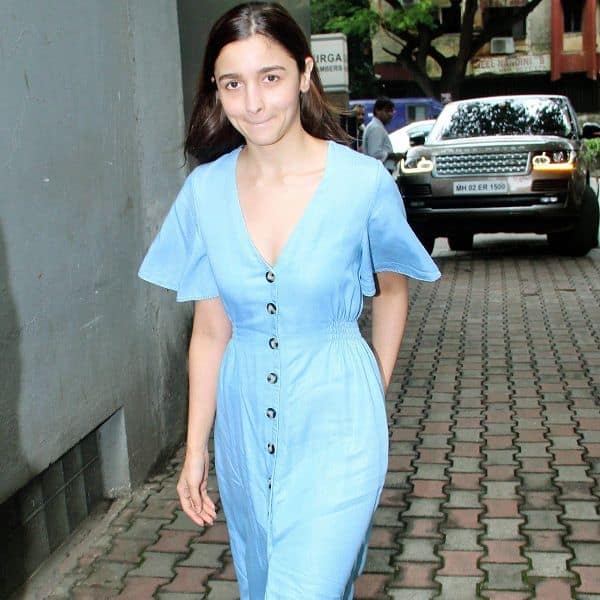 The young superstar who is super busy with biggies like Brahmastra, RRR and Takht in her kitty was recently snapped at the production house Vishesh Films. While the actress was posing while walking for the camera, we just got a weird expression in one of the shots of the lens and it will surely crack you up. Also Read - Rhea Chakraborty, Alia Bhatt, Disha Parmar and more celebs from Bollywood and Television industry were trolled this week – find out why 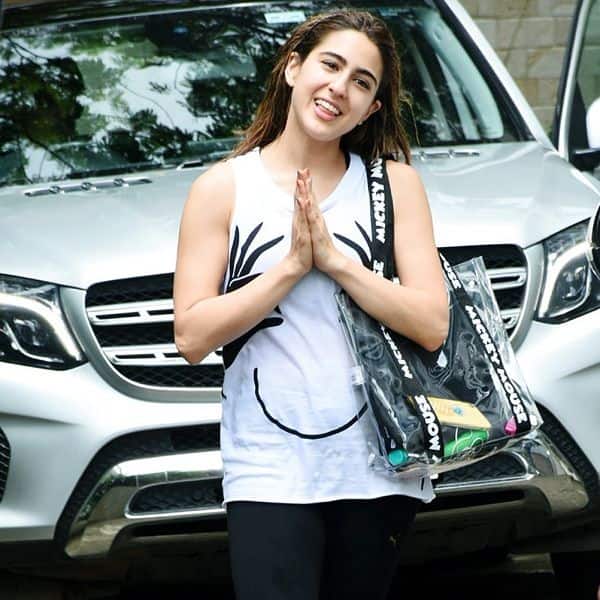 Our Simmba girl, Sara Ali Khan, who greets paps with her signature style of doing Namaste was seen following the same ritual but, the shutterbugs captured her funny facial expressions in one of their clicks and like us even you must laughing while seeing the above pic. The dancer turned actress Daisy Shah, who appeared in Jai Ho, Hate Story 3 and Race 3 was snapped at the airport. And by looking at the above picture don't you think she is all geared up to beat someone, but in a funny way for sure? 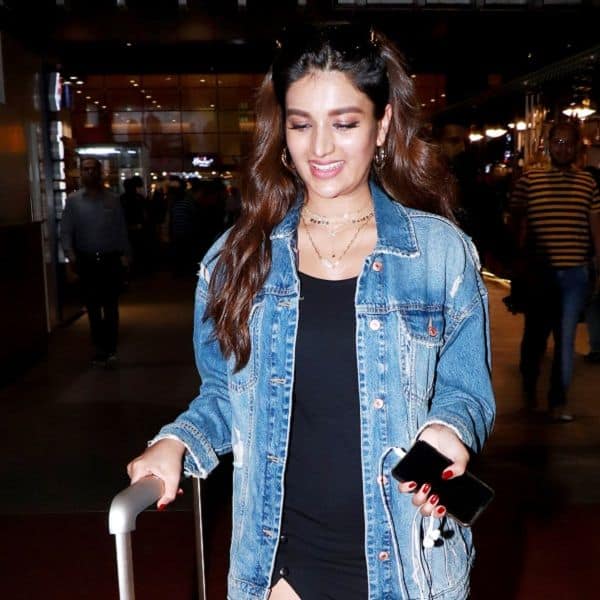 The Munna Michael actress is currently busy in doing South films. The glamorous star was snapped at the airport and while posing for the paps she just blinked her eye for a second but as we say, our photographers capture every single frame of the stars. 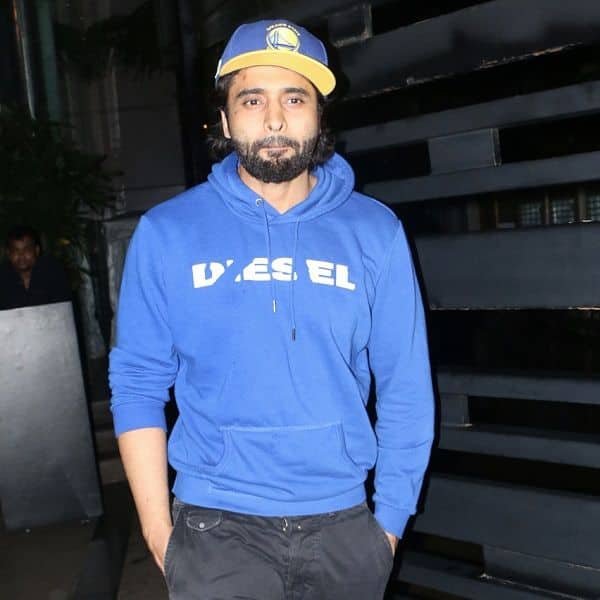 The actor-producer, who was last seen in Mitron was clicked at a suburban restaurant and while, the cool dude gave a very casual look while posing for the shutterbugs, he was caught in a weird expression, which gave him an entry in our category.